Review Generation Zero: back to the 80s?

Let's discover Generation Zero, FPS set in the 80s with some surprises in store! Let's see all the details in the review

Generation Zero is a game designed exclusively for multiplayer, although he does not exempt himself from telling a relatively simple but not for this sparse plot. The narrative system is somewhat reminiscent of Fallout 76, but before we jump into prejudice (in the negative) let's find out what this title has to offer!

Generation Zero: where is everyone? | Review

We wake up inside a house, next to us a fallen robot and only one question: where have they all gone? The narration of Generation Zero starts with this premise. We will be engaged in the search for other survivors of the final chapter of humanity. Robots rebelled against man by exterminating him. Many have fled the massacre and are hiding out there somewhere, or at least that's our (vain) hope. We will find ourselves living in solitude a journey in search of something that in reality no longer exists, with the task of re-founding humanity by representing for it the generation zero. 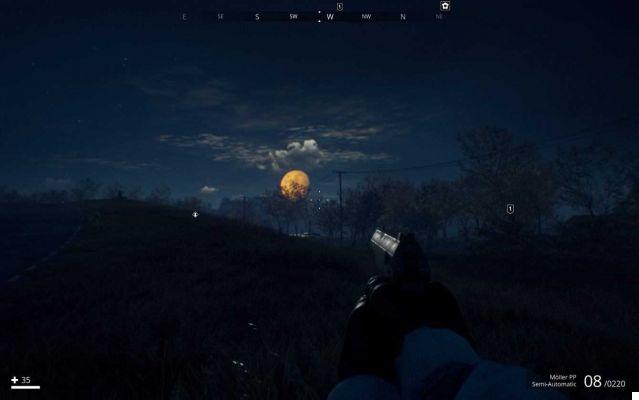 Intriguing this concept that does not appear to be the usual nuclear apocalypse, zombie etc. Nothing knows of already seen if not the setting of this adventure, and not because it has already been seen in other games, but simply because let's talk about the beloved 80s! Yes, we are virtually in landscapes reminiscent of Sweden in the 80s. Setting that we can (re) live together with 4 other players (maximum number per server). 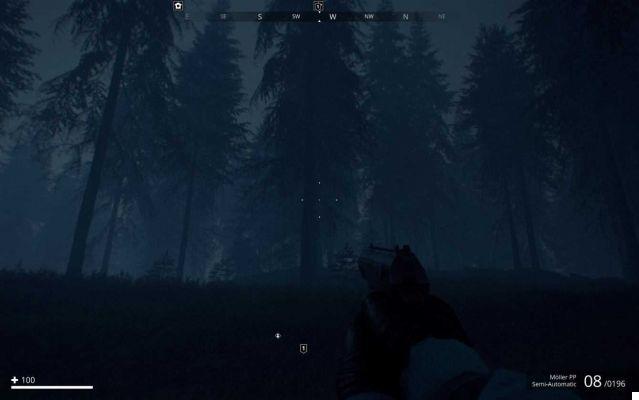 The storytelling of the events is very Fallout 76-style: no NPCs and lots of clues and traces through which to recompose the events of the recent past. You perceive the desperation and the sense of oppression that the population has experienced, managing to emotionally involve the player who wants to pay attention to you. The beauty of the rest is also this, the choice is up to us: investigate the recent past or ignore everything and think of the title only as a huge playground.

We understood how the narration of the story behind Generation Zero is in some ways to be loved or hated without half measures. However, this does not apply to everything else. Generation Zero is a multiplayer title and should be experienced as such. You can deliberately ignore the plot and think exclusively about have fun with your friends! There are many possibilities that the developers have given to players in this regard. 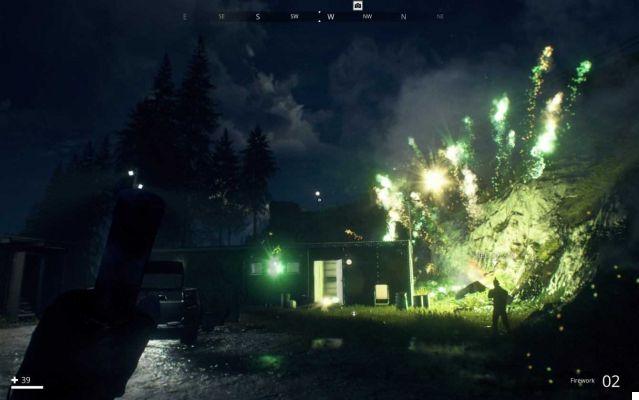 Meanwhile, it must be said that the title does not present a high level of challenge, always being very simple even in the mechanics. There is a system of skills and a hint of survival elements that never become oppressive, immediately we can go anywhere on the game map without ever feeling limited for not having "leveled" our character. There is no classic bottomless chest and the world is full of loot everywhere. This initially bothered us as we approached the title thinking of accumulating resources over resources. Then we realized that this choice of the developers serves to push the player to use what are his resources with a light heart! At this point the gaming experience has changed dramatically. 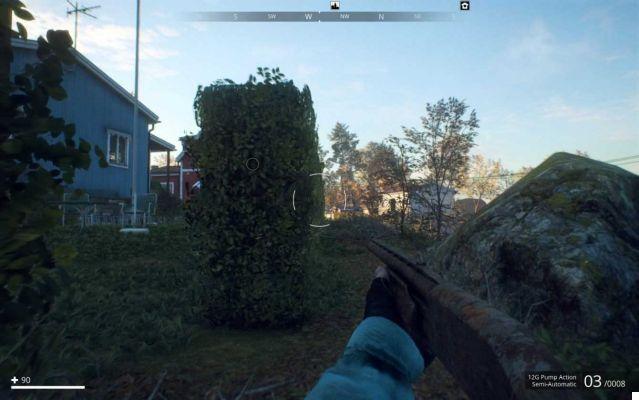 Our Customers blew up everything that moved, fired fireworks, danced (we point out a notable care for the dance animations) in front of the wreckage of the enemies and we got lost a thousand times inside the game always looking for new ways to have fun. We did not realize the passage of time and we continued for hours, in company, to try everything to "break" the game. And we "broke" it, over and over again, even discovering unrepeatable bugs that have done nothing but give us fun on fun as it hasn't happened to us for some time. At the end of the party then, everyone in a safe place, easily reachable with a quick trip, to save progress if we see fit!

The title presents, as you may have understood, several bugs and glitches. This is accompanied by one of the most refined settings of recent times, with a level detail on the PC to leave you speechless! The Apex Engine manages to show its muscles in this title, with transitions between day and night, sun and rain treated in an excellent way. The forest, the fields, the houses are all well cared for and graphically satisfying. 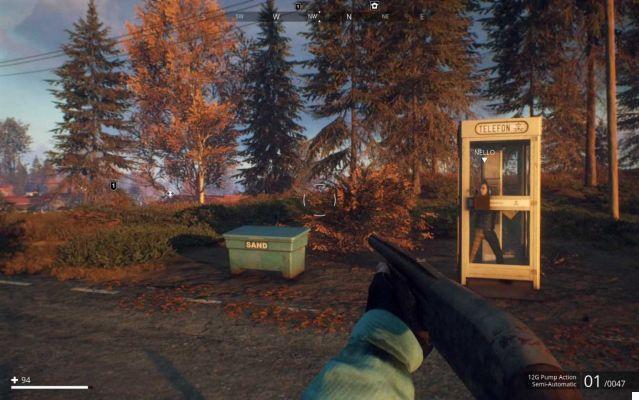 To be picky you can criticize the repetition of some assets, but we have never really noticed that much. The soundtrack was always enjoyable and never intrusive as a backdrop to our weird adventures. Between one explosion and another we noticed how the enemies are many but not so varied, often presenting several points in common. Their artificial intelligence is not the best, often get confused and implement at least unique tactics. 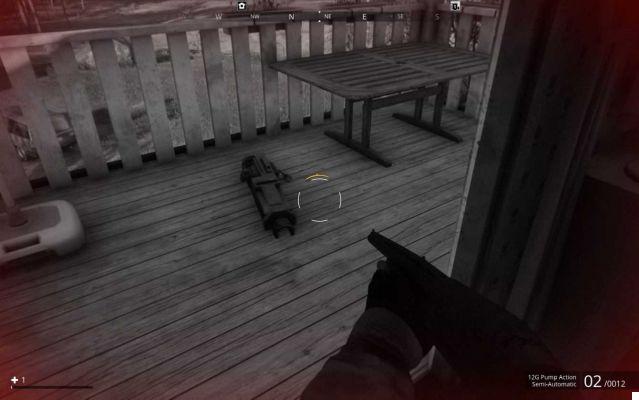 Although this is a serious flaw, subjectively we are not sorry because of the number of comic situations that this deficit has generated. Sometimes this has resulted in robots a penetrate in an "artistic" way with the rest of the environment. This is not why we are facing a technically perfect title. We also report the fact that we have encountered some sporadic crashes of the game, nothing to report instead regarding drops in FPS on our configuration: we have never encountered even one!

Generation Zero: back to the 80s? | Review

You will have understood that Generation Zero is certainly not a brilliant game, quite the contrary. There are amusing good points and a lot of other bad points within his gaming experience. Globally, however, we would like to promote Generation Zero for a simple reason: it is the funniest title we have had the opportunity to try in recent months. Let me be clear, fun in company with maybe some friends (don't mind even with causal players).

Playing it solo wouldn't do the large digital playground justice that the title represents! We highly recommend it to anyone looking for a light game that can be the basis for easy evenings with friends. So what are you waiting for? Grab a few friends and throw yourself into the 80s armed with creativity, being careful not to let the killer robots get in your way!

add a comment of Review Generation Zero: back to the 80s?