We analyze in this review the new chapter Wolfenstein: Youngblood, the last chapter of the homonymous saga. Will it be a successful title?

The latest title in the saga of Wolfenstein it goes a little against the grain of its predecessors. The developers of Arkane Studios e Machine Games they introduced new mechanics, trying to modernize the style of play and the gameplay itself, while leaving elements that recall its predecessors. How did the title behave in our hands? We just have to start this review of Wolfenstein: Youngblood and find out together.

A bit of history and an eye to gameplay - Wolfenstein Review: Youngblood

The story begins a few years after the end of Wolfenstein II: The New Colossus. The much infamous B.J. Blazkowicz, terror of all Nazis, now seems to have disappeared into thin air. His two daughters, Jess e Soph, after finding a secret room with documents inside, they decide to leave for Paris. Here they join the rebellion fighting the Nazis in the streets. This group of people is based in the catacombs of Paris, a place as fascinating as it is gloomy.

From here the twins begin their search that will lead them to exterminate wave after wave of Nazis, with the hope of finding their beloved father. The twists will surely not be lacking, but the rest of the story is right for you to find out for yourself.

News of the cooperative system

Although in some ways the gameplay is on a good "shoot and kill" basis, in this Wolfenstein: Youngblood review it seems fair to mention what are the new game mechanics. Let's start from the first cooperative side of the title. Surely this mechanic inexorably diverts this chapter from its predecessors. All this leads to an overall halving the difficulty at low levels (at normal and high levels the game is a real challenge) and now we will explain why.


Although the opponents are more powerful than in the previous chapter, what will really make the difference is the cooperation system as it is. In fact, "shared lives". These, as the word says, will be shared between the two players, allowing them to being able to "relive" 3 times. If one of the twins is shot down, in fact, the other will have a limited period of time to cure it. If she fails to do this during this time, they will both lose a life, the injured twin will return to health and together they can continue to fight. 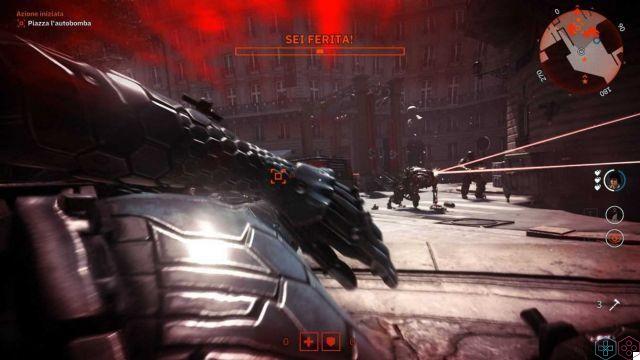 However, taking care of your sister will not be difficult. All we should do will be approach her and press a button. If there are no enemies with a high DPS, we will also be able to cure it without necessarily having to shelter from their fire. To make it easier for us comes a very useful power. In this chapter the "signs of agreement”Which allow, once used, to attribute a small buff to the twins. One of these allows precisely to take care of your sister even from a distance, without having to expose yourself to enemy fire.

If those described previously in this review of Wolfenstein: Youngblood were the news, now it is necessary to talk about what is the gameplay in general. Obviously, all the rest of the gameplay also had to adapt to this juicy novelty. In addition to these shared lives and the various signs of understanding, some mechanics (such as unlocking the doors) have also adapted to this mode. The core of the game, however, remains faithful to the old chapters and the motto of the Blazkovicz family: "The only good Nazi is a dead Nazi". As always it will be possible massacre Nazis with any weapon and in any way you decide. Whether it's a stealth attack or just a violent firefight against your opponents, the important thing will be to survive. 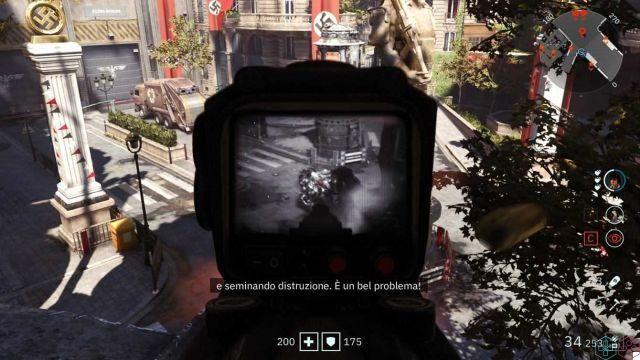 As in the previous chapters it will be possible upgrade our weapons spending money. Through the latter it will also be possible unlock new signs of understanding and the various skins present in the game. They will also be present 3 skill trees, each related to certain enhancements. These will allow us to increase the shield or the life at our disposal, to enhance our skills such as invisibility or even to make all the various collectibles appear on the map.

Graphically, unfortunately once again, no juicy novelties are noticed. The graphics engine is once again theid Tech 6, the same as Wolfenstein II: The New Order and the previous one Doom. Although in terms of quality there are no huge flaws, the fact of having to launch a new title it has the same look of a video game presented for the first time 5 years ago now, certainly makes you turn up your nose not a little. 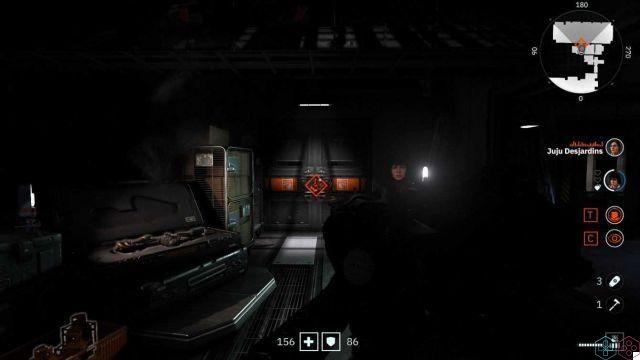 The audio doesn't seem to be very nice either, presenting at some moments well-audible voices that suddenly become almost whispers. To this is added a very high general level, especially as regards the noise of the shots and some music present that cover the audio of the characters. The controls, on the other hand, are well prepared, at least as regards the PC version tested by us with mouse and keyboard.

We are now at the end of this Wolfenstein: Youngblood review. The game looks like a graphically copy of the previous chapter, mostly due to a fairly dated graphics engine. The cooperative mode manages to donate a breath of fresh air to the saga, even if some mechanics always remain the same as in the past. Although the presence of a friend (or AI) at our side can decrease the difficulty of the game, this is counterbalanced (adequately at high levels) by the enemies that level up together with us and also by a resistance and a general power of the same far superior to that of the previous chapter. 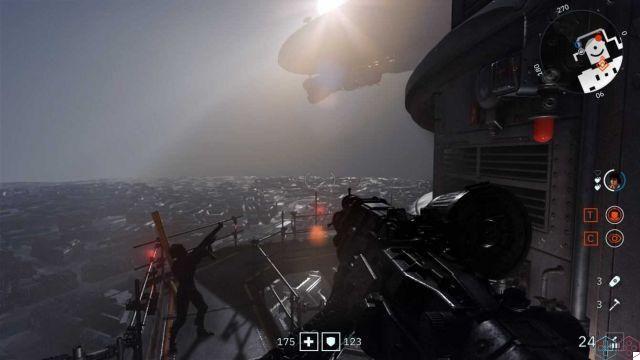 Very well cared for are the characters who, despite being capable of extraordinary feats, however, they remain adolescents in their way of doing things. Good turns out to be also the now well established combat system, thanks above all to a predisposition of the keys that allows you to approach each fight in a different way. Even the post game turns out to be interesting, with side missions to carry out and daily and weekly tasks that will keep the various fans glued to the screen.

For this Wolfenstein review: Youngblood is now everything. Recall that the game is available for PC, PlayStation 4, Xbox One and Nintendo Switch. To not miss other news and reviews related to the world of video games, continue to follow the pages of techigames!