Main Assembly Review: If you can think of it, you can build it

In this review we will discover Main Assembly, a sandbox on the construction and programming of robots that has just arrived in Early Access

Main Assembly is a sandbox that will see us building with almost total creative freedom of robots. We will have the possibility to create and model the frames to our liking, and then to add various types of mechanical, aesthetic or electronic components, to build virtually any robot we can think of.

From cars to airplanes, passing through drones, tanks, and, if desired, Rocket League Battle-Cars or Wipeout shuttles. Once programmed our creature, it will then be time to control it to complete small challenges, or freely explore maps alone or with friends.

Main Assembly is the first project of the recent Bad Yolk Games, a team based in Sweden and made up of several developers with experience in developing triple A like Gears of War, DOOM, Wolfenstein, The Division, e Just Cause.

In December last year, the developers started a collaboration with Team17, a video game company famous for the Worms series. After a period of closed beta, the game is available from today in early access on Steam, and is expected to be released in the final version in about a year. 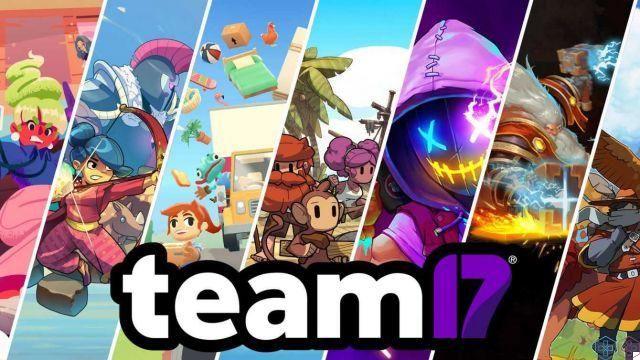 In Main Assembly we will take on the role of a small spherical drone, with which we will be able to access the construction mode, and then guide the created robots. The free creation of robots is obviously the main focus of the title, and consists of the design of a frame, choice and positioning of mechanical and electronic components, programming, and any aesthetic changes.

The creation of the frame starts from a choice between several small basic structures to start from. At this point we will be able to change the position of the elements, extrude (therefore essentially lengthen or shorten), create or eliminate joints, and bend the materials in various ways.

Each time we have to carry out these operations a grid will help us to choose the correct orientation and dimensions, but sometimes we will have to move the view a lot to understand what we are modifying and how. Fortunately, the essential functions of cancellation and repetition of the last modification, which retain the same key combinations often used in Windows, CTRL + Z, and CTRL + Y, respectively. however, the ability to adjust the sensitivity of the mouse is missing, which we would have definitely preferred to lower.

For the mechanical and electronic parts it obviously all depends on the type of robot we want to create. We could design for example some kind of car, motorcycle, drone, plane or even a bipedal robot. In fact, we will have several choices between engines, springs, propellers, wheels, lights, and other components. Our task will then be to program the robot to make all the components work well in harmony (we will discuss this aspect later).

We will then be able to save all our creations and reuse them whenever we want, even for the various challenges. Thanks to the integration with the Workshop di Steam we will also be able to share our creations with the community or download those of others. 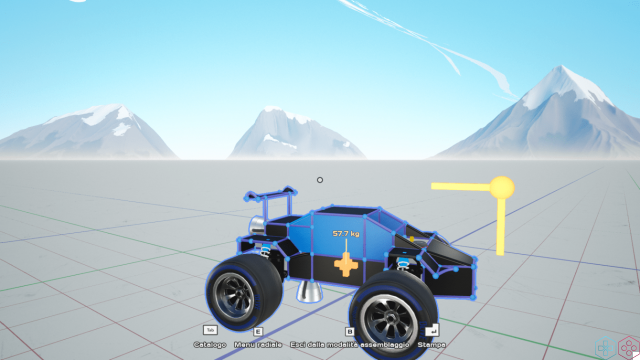 Like that of construction, the programming aspect is also absolutely within everyone's reach in Main Assembly. It will in fact be a simple system of visual programming, which therefore does not require any written syntax or knowledge of programming languages. For basic commands such as motor drive or steering, simply choose an input (such as the A and D keys to steer left and right), and the aspect of the component that interests us (such as motor steering).

For those who want to exploit it more, the programming system can still be a very powerful tool. By activating the advanced mode you will also have access to tools such as variables, trigonometric functions, and logic. A bit like redstone engineering in Minecraft, we certainly expect to be surprised at what some users will be able to do. 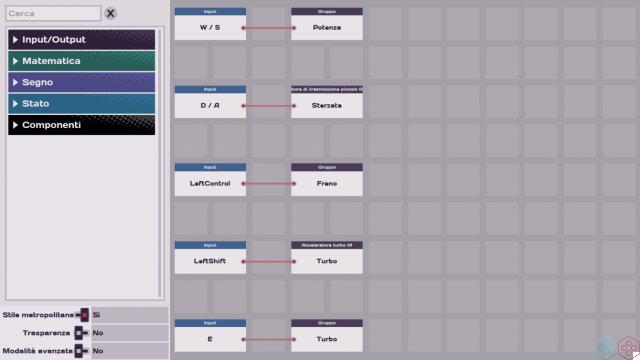 And once the robot is built? - Review Main Assembly

As already written, the ideation and creation of the robot are certainly the central aspects of the game, but Main Assembly still offers some activities to carry out. After a simple but exhaustive tutorial (however optional), we will be able to choose both to go to a map in which to move and test the robots freely, and to complete some small challenges.

The actual control part of the robots is based on the physics engine of the game, which will then regulate aspects such as collisions, speed, and gravity. For every challenge we will have to create the right robot, to then complete a goal, almost always simply reaching a destination.


The challenges currently available are not too many, but for one sandbox in the end there are enough things to do. However, we hope that the developers continue to add more during the early access period. To make it more interesting, the game also features the ability to play in multiplayer with up to 3 other friends. 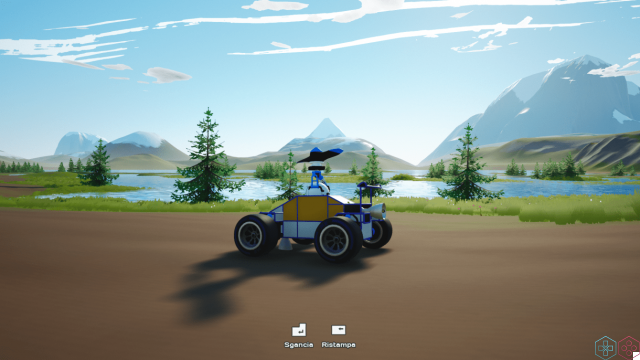 Great for fans, but also as a first approach

Concluding this review, if you are passionate about robotics or otherwise attract the premises of the game, Main Assembly will absolutely be for you, with almost total creative freedom, and good robot modeling and programming systems. All this is accompanied by a simple but pleasant technical sector and light on hardware, and an equally simple but relaxing soundtrack.

For the simplicity of assembly and programming of robots, it can be seen as a sort of videogame version of the series LEGO MINDSTORMS, with all the advantages (and disadvantages) of a simulation in a video game compared to the real experience. Precisely for this we find Main Assembly perfect then also to introduce the little ones to the world of robotics and programming, without having to worry about buying the various pieces, and with the possibility of giving more vent to creativity.

It will be interesting to see at this point how the developers will continue to support the title in the period of early access, and above all, if it can also count on a good user participation sul workshop.

Recall that Main Assembly is available in early access from today, June 11, for now exclusively on PC. The final version of the game should be out after about a year in early access. For other reviews, news, guides and specials on the gaming world, go to the dedicated section on our site!

add a comment of Main Assembly Review: If you can think of it, you can build it