The Division 2 review, the fight that has no end

After several months of trailers and teasers, we had the opportunity to thoroughly test The Division 2. Let's find out all its strengths and weaknesses in this review

The Division 2 is a very large title. There are several missions and above all different ways to enjoy the title. In this review we would touch all the crucial points, then dedicating a special to the end game of the same. But let's not get lost in chat and let's start with the review.

In The Division 2 we will begin our adventure within a particular moment in the history of mankind. We are in a devastated Washington DC following the Black Friday bioterror attack that occurred 7 months before the current narrative. Since then, a series of changes have taken place that have made the city a “no man's land” and, with summer just around the corner, the collapse of Shade arrives.

We come into play precisely to try to avoid yet another catastrophe and try to restore a minimum of order in this city. If in the first chapter we were right on the verge of the emergency, here everything has consolidated, leaving us with an even more complex task: to prevent this situation from lasting forever. The narrative, however, does not live up to the potential that the game world would offer. Our protagonist is once again a mere mute spectator, and unfortunately, is limited to witnessing a series of conversations that in the end will only serve as a glue to a plot that never really gets started. The plot therefore seems to be just an excuse to advance in the game, and this is really a shame, a different narrative would have elevated this title to quite other horizons.

If on the one hand the narrative of the title never reaches peaks of excellence, on the other the title manages to offer an excellent gaming experience. We are faced with a fairly vast open world which immediately offers various possibilities to the player. The various areas all have a recommended level so it will be easy to understand right away having to be able to go without problems and where to find a higher level of challenge than normal.

Within certain limits it will in fact be possible to carry out missions of a higher level than ours without too many problems making the activities that can be chosen very varied. It's a pity that la mission structure is always very similar: we will gradually have a series of enemies to be killed until the appearance of one or more bosses that will mark the end of the hordes. What will change will be more than the other the environment of the clashes and therefore the tactics to be implemented to be able to manage the enemies. Each mission, whether main or secondary, will reward us with ever better equipment making the possibility of customizing the equipment interesting. 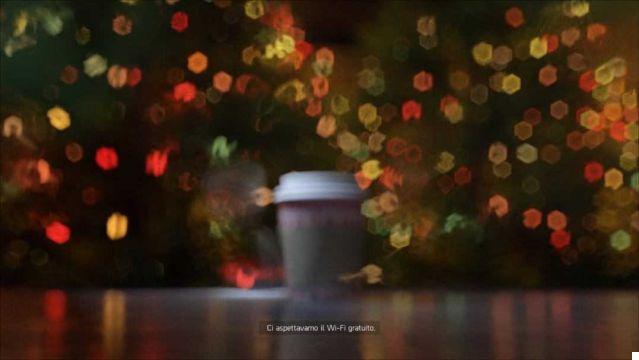 The weapons are many, and they will always be adequate to our level thanks to the possibility of finding loot almost anywhere on the map. We will have several skills available, some related to Shade technologies, others related to particular gadgets. As in the first The Division, accessories are available that make our agent capable of very interesting actions. It will be possible to change the accessory in use dynamically in order to modify what was previously the specialization in an adaptive way with respect to the situation in which we find ourselves. However, this is not enough to make us say that the role dynamics are well developed: we are faced with significant simplifications compared to the first chapter which make the title more accessible on the one hand, and this component flatter on the other.


The Division 2, cover yourself which is better | Review

Paragraph in itself deserves what is the fighting system of The Division 2. This is full of lights but also of shadows. The version we reviewed is the one for Xbox One, so we approached the title armed with a pad and not a mouse and keyboard.

The aiming system seemed to us to be normal, certainly not as excellent as other titles we have reviewed in the past. On the one hand you can see the care for the simulation aspects of the weapons, on the other hand we wonder: was it really necessary accentuate the recoil of weapons? With the pad in some situations it becomes difficult to be able to aim smoothly and this has led us to a series of defeats that we would not have suffered with a better aiming system. Compared to the first chapter, the enemies are no longer "tanks" capable of absorbing an embarrassing amount of shots. 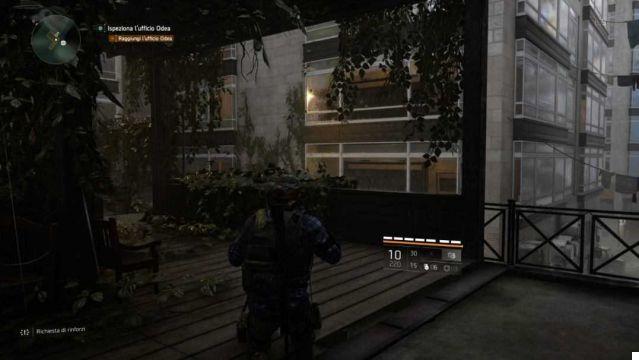 The enemies, however, turn out to be too cunning in The Division 2, we have tried in every way to break their artificial intelligence but each time they have managed to keep up with our moves. Avoid getting caught: you will be annihilated in no time, in The Division 2 you will have to be very careful about the time windows in which to uncover to attack enemies. But don't stay too long behind the same cover, the enemy AI likes to use grenades. Pay close attention to the bosses, they will be able to absorb more hits than normal and also defend themselves from your skills.


The Division 2, between excellence and pop | Review

The technical sector of the game appears to be of a good level, on our Xbox One S we don't have never experienced frame rate drops or game crashes. The graphic level is at a good level with a great deal of detail on the screen. The work that went into making Washington DC beautiful was remarkable. We had a lot of fun exploring the map just for the sake of seeing how the city was rendered. The passages between day and night are very beautiful and the meteorological events that are really able to change the game experience within the same mission are well-kept. The only one note of demerit concerns the uploads of some textures that generate un almost embarrassing "pop" phenomenon. 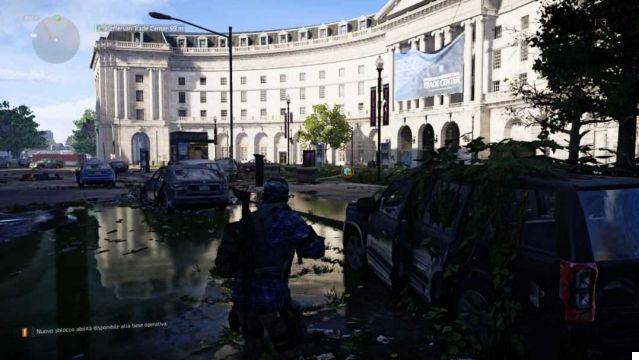 We believe this is due to the shallow depth of field that our console can sustain to make the title fluid. Surely on Xbox One X, PS4 Pro and PC there will be no such problem which is still preferable to frame rate drops.

The sound design of the title is not excellent, however, but it stands at a good level of sufficiency. It will be possible to understand where the enemies are coming from, thanks to their noises, but we will not be able to perfectly understand how far they are from us even using a DAC on our console. The soundtracks, on the other hand, are always very pleasant and well contextualized, happy companions of every event that takes place in the hours dedicated to the title. On the other hand, the dubbing in Spanish is average, which is never excellent but not poor either.

The Division 2, the team is everything | Review

Finally we also talk about what is the online experience The Division 2. In the first part of the game, until reaching the fateful level 30, we will have in front of us mainly missions in PVE with the possibility to play in teams of up to 4 players. The challenge level, and the number of enemies, is set on 4 players so it will be a bit difficult to play alone in the main and secondary missions. 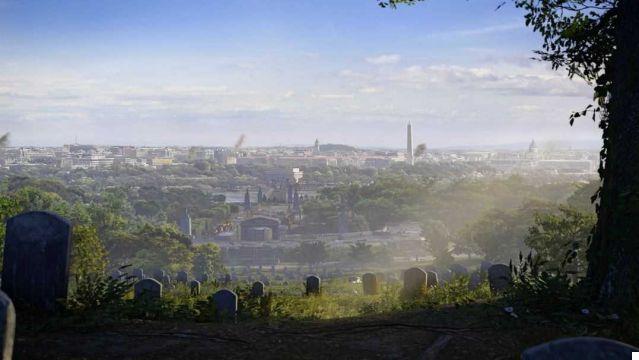 Il matchmaking, however, seemed a bit subdued, su Xbox One we never managed to form a team of 4 players. We therefore went through most of the missions in two. The PVP component, on the other hand, deserves a separate discussion. There are several ways to approach PVP in The Division 2. Before level 30, it will be possible to jump into the fray within some specially designed areas where it will be possible to confront players of a similar level to ours in a certain range. However, it will only be after reaching the maximum level that the real fun in PVP begins.

We will have access to some areas with very interesting loot where we can choose which faction to be part of and choose a final specialization for our character. However, as in the first chapter, we will not have a special ability but a weapon linked to the choice between "Demolition Expert "," Survival Expert "and" Hawkeye ". These will then be updated over the next few months within the year one content which will be free. We refer you to the article dedicated to specializations to better understand the differences between them.

The Division 2, the fight that has no end | Review

We are therefore at the conclusions of this review on the new Ubisoft title. The Division 2 is a game that can break every player's heart in two dividing him between love and hate because of his way of being lived and his intended and trying gaming experience. It is a title with a multiplayer heart that we feel we can promote it due to the large amount of content offered which, albeit in their inevitable repetition, offer the player several hours of entertainment alone or in company. Purchase recommended therefore for what can become the game of the year for TPS lovers set in a post-disaster world.

Review The Elder Scrolls: Legends, War of the Alliances ❯

add a comment of The Division 2 review, the fight that has no end