Metro Exodus, the new chapter of the saga based on Gluchovskij's novel, convinced us a lot in some respects, less so in others, let's take stock of this title in our review

Metro Exodus, the new chapter of the saga based on the novel by the Russian writer Dmitry Gluchovsky presents some big news compared to the previous titles of the Metro saga. A more open game world structure, a good dose of exploration and even a not bad survival-horror component. Of course, it is a Metro, there will be no lack of claustrophobic, narrow and dark areas. All seasoned with a not too convincing technical sector and a plot and motivation behind your very simple but interesting and impactful adventure, which will accompany you during your exodus. 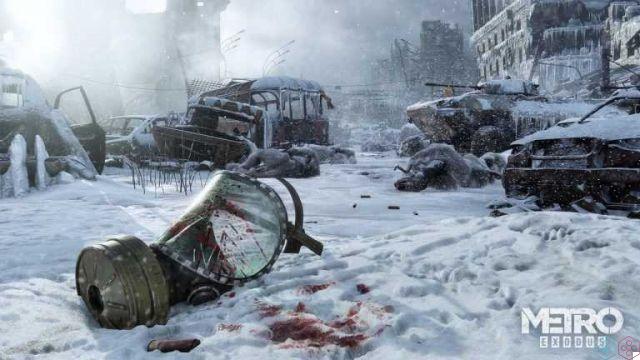 Metro Exodus: "Why are you hiding Moscow from the world and the world in Moscow?" | Review

The sentence you read in the title of this paragraph is spoken in the early stages of the game by a key character of the whole story (of which we will not spoiler), it is Anna, consort of our dear Artyom. Just Artyom, disobeying the umpteenth command of his superior (as well as father-in-law), manages to discover that there are realities outside the Metro and that it is possible to live on the surface as he had always thought, hoped and believed possible. The desire to escape from the underground will push you and accompany you throughout your adventure in which you will find yourself interacting with the surrounding world and with some of the key characters.

Interaction, however, very limited as Artyom will not say any words but will limit himself to taking notes and reading them (yes, you players) during the uploads (in our opinion far too long) between one chapter and another. A somewhat unfortunate or otherwise unclear choice by Deep Silver and 4A Games, also considering that the dubbing, at least the one in Spanish, stands at good levels, and is able to give a lot of body to the various characters. Characters a little penalized by a non-optimal finishing of the models that appear, therefore, slightly old-fashioned. The same goes for the models of the mutants, which are poorly characterized and treated with respect to the beasts and monsters, in turn much more articulate and impactful. 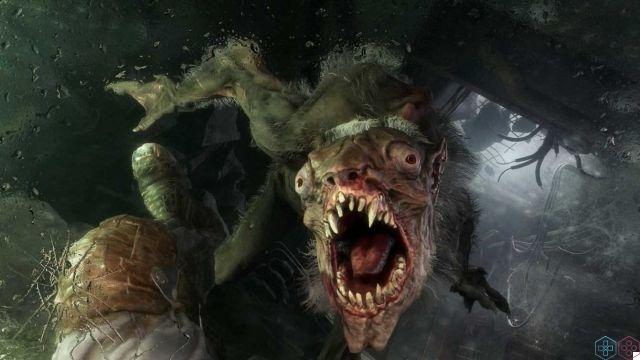 The world of Metro Exodus is definitely interesting and engaging, the exploratory vein will come by itself when you find yourself in front of the eyes of such different and well-kept landscapes. A post-apocalyptic and contaminated world, threatened by radioactive beasts, mutants and bandits who will stand in your way. The "open" structure (in quotes because we are not talking about a totally open way) of the map, or rather, of the maps, considering that you will find yourself exploring different areas of Russia, will give you the possibility to manage your resources as you see fit and your missions.

Missions that you can organize taking into account the various outposts or the various safe areas scattered around the world, which can be places to rest or to recover materials and then craft pieces of weapons, ammunition, medical kits, etc ...In short, the survival component will be (albeit minimal, but correct for a Metro) an aspect to consider during your missions and your adventure.

One of the aspects that we liked the most is precisely the possibility of modifying the various weapons that we will find ourselves using to our liking, through the recovery of pieces and elements. A real pleasure for the eyes the constitution of the weapons and the finishing of the same and of the various components. A very clear change that made by Deep Silver and 4A Games in this Metro Exodus which therefore manages to provide something more than the previous chapters of the saga and which also makes the title a little more accessible to the modern market, without completely distorting the brand. 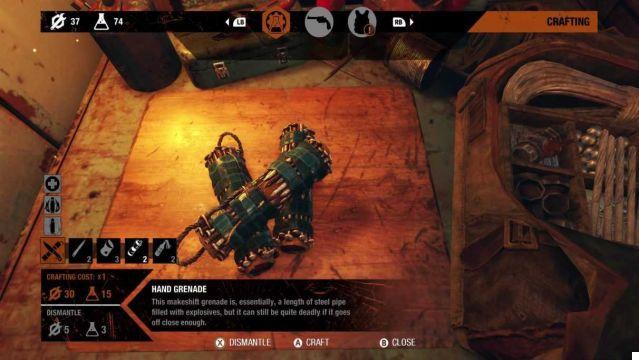 Metro Exodus: a few too many flaws | Review

The environments of Metro Exodus, whether external or internal, are well made from an artistic and visual point of view, a little less (especially the internal ones) from the point of view of level design, but the main problem that will accompany you during your adventure between wastelands and narrow tunnels will be a movement system too cumbersome and at times tedious. Machininess that will also be the master in shooting, in our opinion too little cared for (especially considering that we are talking about an FPS). Shooting that is also negatively influenced by the animations of monsters and mutants, definitely badly done.

These flaws could negatively affect your enjoyment and enjoyment of this adventure. All this is accompanied by a summarily positive technical sector, considering that the visual and sound impact, both on PC and on consoles, are at excellent levels. However, this probably also affects the optimization of the title and the frame-rate of the same, irregular (in the PS4 version) in some situations a little more excited. 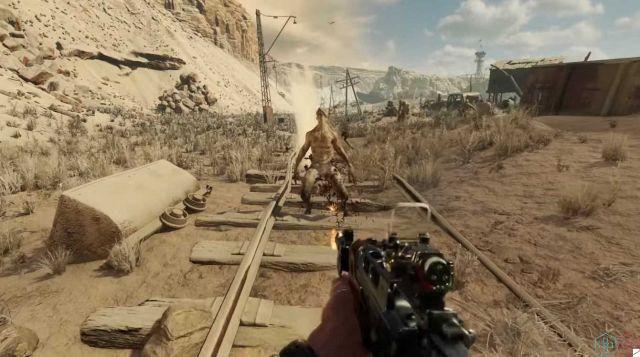 Metro Exodus was one of the most anticipated titles of the month of February and of the first part of this 2019. A title that has satisfied us very much from an artistic point of view and for the development of the plot but also disappointed from a technical point of view. We can safely say that we expected a little more from Deep Silver and 4A Games and that this title represents a real missed opportunity in a market where it always exists less space per i single player.

Microsoft Flight Simulator Review: At the Limits of Simulation ❯

add a comment of Metro Exodus review: a missed opportunity