Song of Horror is the launch title of Protocol Games and was published by Raiser Games. The game is a third-person survival horror old-fashioned, with a story inspired by the works of authors such as Lovecraft e Poe. In this review we will tell you about the first two episodes released, as the game adopts an episodic structure, and a total of five chapters will be available.

The beginning of the game is based on the disappearance of Sebastian P. Husher, a well-known writer, who disappeared into thin air with his family after receiving a particular chime. The protagonist of the story is Daniel Walnut, Husher's editor's assistant, who had been sent by his boss to the writer's home to look for him. Although Husher's house is completely uninhabited, there is something strange inside those walls. Daniel, during his search, comes across one strange door where a hypnotic melody comes from and following it gets trapped inside the house.

After yet another disappearance, the situation begins to get more serious and various people decide to enter the house in search of Daniel and Husher, but the entity that captured them is not willing to let them go so easily. 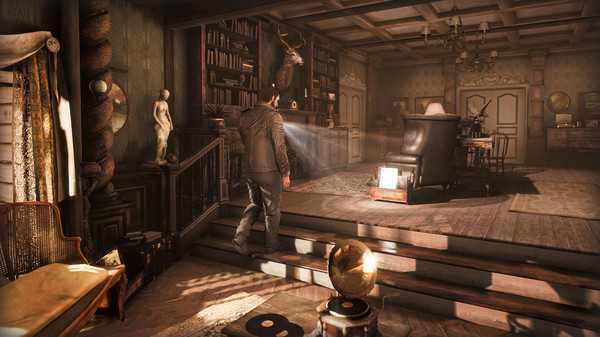 Song of Horror is mainly based on theinvestigation, so you need to carefully explore every corner of the map for clues and useful items. Collected items will be placed in theInventory (unlimited) of our character, and it will be possible to interact with them in various ways. It's possible to examine the objects at our disposal by rotating them, a bit like in the games of the Resident Evil saga, so as to allow us to find specific details that at the beginning may have escaped us, or we can combine them together to be able to overcome an obstacle.


By searching around we may also find gods documenti which will provide us with information about the history of the game and clues on solving puzzles. These puzzles they differ a lot and range from simple associations of objects to real puzzles. 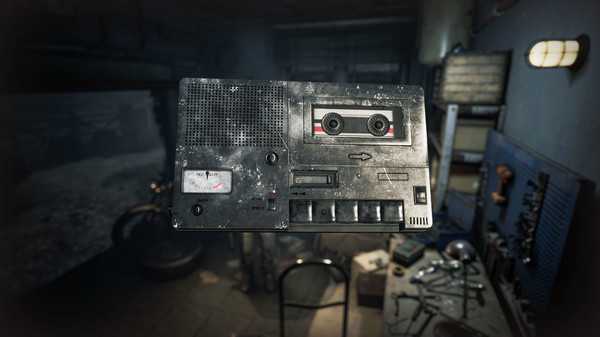 The Dangers of the Occult - Song of Horror Review

Compared to most indie horror games, Song of Horror fits a different approach with regards to encounters with presence. This entity it is a kind of spirit that dwells in the map and will not physically manifest itself as a creature that will hunt us, but will interact with us in other ways, for example it could lower the temperature in a room or cause visions. These interactions are very varied to go from trivial jumpscare like a slamming door to more original and interesting elements. Besides these jumpscare will be randomici and they will change with every game, so as to catch us off guard.

However, the entity will also interact with us in a more direct way. Sometimes the rooms will fill with darkness and we will have to hide to avoid getting caught, but we won't just have to limit ourselves to finding a hiding place, we will also have to stay calm through a quick time event. These qte are a very nice way to manage the interactions with the entity and in the game we will also find others, such as when we will try to keep a door closed to avoid letting the creature out or when we will try not to make noise by breathing.

The entity will sometimes hide behind doors as well, and we will have to origliare to understand if the way is clear. This mechanic is very nice, but over time the position of the creature will become quite predictable, as if it is not possible to eavesdrop on a door, then there will certainly be no danger. 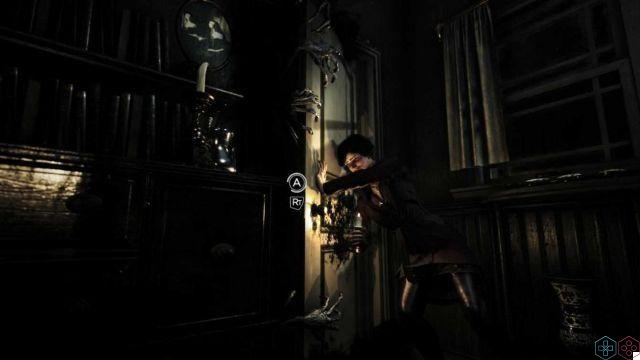 In the game we will not only control Daniel but also other characters, each with their own skills and knowledge. A character who is somewhat familiar with where we are will be able to provide us additional information examining the environment, while a physically stronger one may be able to perform some qte in a simpler way. Furthermore, each character will have their own tool to relieve stress and their own source of light.

A peculiarity of Song of Horror is that death is permanent. In case we lose a character during the game, we will no longer be able to select him and we will have to use another one, but the inventory of the previous character will be left in the place of his death and his actions will not be lost. If all available characters were to die, we will be forced to start the episode over. This permanent death mechanic is interesting and adds a lot of tension to the game, but in some moments it could turn out frustrating. For example, sometimes, especially at the beginning when you are not very familiar with the mechanics, some events that will lead to death will not be very clear and we may lose a character in a slightly unfair way. 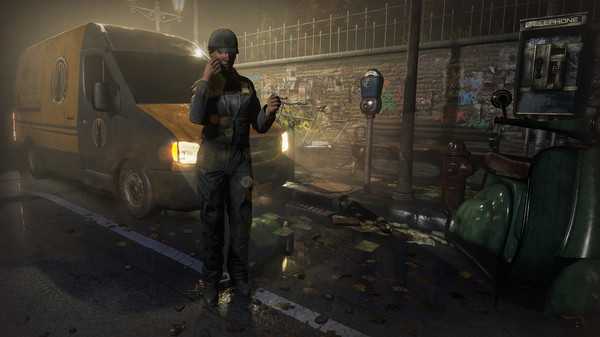 The graphics sector of the game is not exceptional but the art direction is quite good therefore, despite the low quality, the objects and scenarios are pleasant to see. Unfortunately, however, it is not the same with the character models, which result very crude, especially with regard to the face. Even the animations in many cases are quite woody and they make the characters look like mannequins and not people. The audio sector, on the other hand, is very good, with immersive ambient sounds and very appropriate music that vary depending on the place and situation. 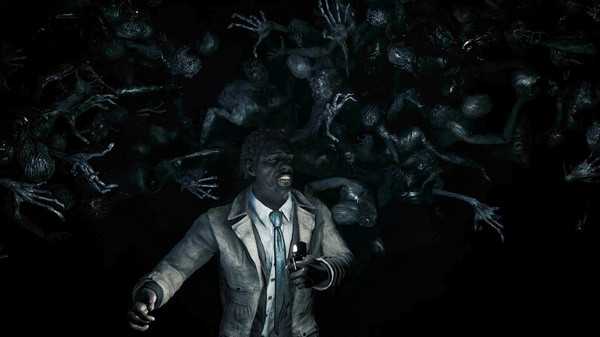 Song of Horror is a good horror game which manages to involve with an interesting plot and to entertain with very varied puzzles. There weren't many really terrifying moments in these first two chapters, but the atmosphere is excellent and the second chapter brings several improvements and additions compared to the first, giving us hope for the following episodes. The title will certainly be appreciated by all true lovers of horror games but it can also be enjoyed by the most impressionable gamers.

The first two episodes of Song of Horror are available from October 31st on PC and the third episode is scheduled for December. If you found this review useful and want to stay updated on all the news regarding this title and much more, keep following us here on techigames.

add a comment of Review Song of Horror: A Paranormal Mystery