Naruto to Boruto: Shinobi Striker embodies the videogame return to the world of the ninja of Masashi Kishimoto. But be careful, the Leaf Village is not as we left it. Let's find out more in this review

Naruto is finally back on our consoles and PCs, bringing with it a breath of fresh air and a lot of new characters taken directly from the sequel that stars the son of the most loved Hokage of the Leaf Village, Boruto. Just as in the manga and anime the baton passed from father to son, the third-person fighting video game saw the alternation of the programming team Soleil al team CyberConnect2 (in charge of the series Naruto: Ultimate Ninja), maintaining Bandai Namco as editor and supervision of the famous cartoonist, as well as creator and creator of Naruto, Masashi Kishimoto. Kunai in hand and let's launch into this review, dattebayo!

Since the first opening of the videogame the new nature of the same is made clear: the first step is in fact create a character based on your aesthetic tastes and your fighting style. This is because Naruto to Boruto: Shinobi Striker has a setting RPG in which to overcome the missions and face multiplayer battles will allow us to increase the level of our character. No parametric variables in all of this, no attack value to boost, no defense value, increasing levels allows you to unlock Jutsu more and more powerful, have the ability to continue the storyline and be rewarded with a lot of aesthetic customization content. In reality this formula does not represent anything new, the series Xenoverse di Dragon Ball has made school in this sense and the new fighting game of Naruto fully follows the characteristics.

In general we can say that it is a change that we really appreciated, almost necessary for a series appreciated by lovers of the Kishimoto universe that has never found space in the register of the best fighting games. But the news does not end there, Naruto to Boruto: Shinobi Striker is a video game designed to be played in team and almost all of its modes are focused on online co-op. Also in this case, it is evident that the desire to push on cooperative multiplayer is a right choice to direct gamers towards competitive gaming so as to avoid the phenomenon of abandonment once the solo missions are finished. Let's move on to analyze the various modes and gameplay in more detail. 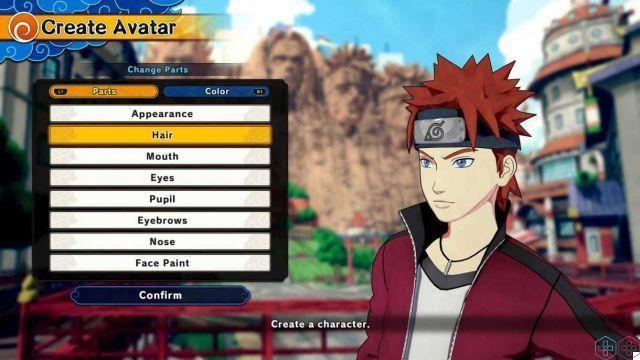 Let's start immediately with a negative note, unclear from the advertising information released. Naruto to Boruto: Shinobi Striker does not have a real "story" mode. To replace what was a content loved by all gamers of the Naruto series: Ultimate Ninja, or the possibility of reliving the events of anime and manga, there are a series of real missions (invented from scratch and taken from what has already been seen in the series) in their own right and with just a hint of plot, playable solo or in co-op for up to four people online. Although they guarantee a good level of challenge and several hours of entertainment, they are still poor content that does not encourage you to continue, if not to allow your character to level up.


The sector on which greater importance has been given, as mentioned, is certainly the multiplayer one. In addition to the missions that can be tackled in co-op (some so difficult that they must necessarily be played in this way), the videogame offers the possibility to carry out simple battles or climb the world rankings in some sort of competitive mode. The various modes are: a classic capture the flag, for an all against all, for an conquer the area and a attack and defend. Whatever the game mode, the clashes take place between two teams made up of 4 members each. Each player, before entering the game, has the possibility to choose one of the 4 fighting classes (customizable with different jutsu based on the style): attack, distance, defense and heal. In addition to this, the possibility of choosing whether to use the created character or one of the many ninja masters is included, a complete roster of characters that ranges from the most famous Naruto, Sasuke, Sakura to the characters of the Boruto series: Boruto himself, Sarada and Mitsuki . 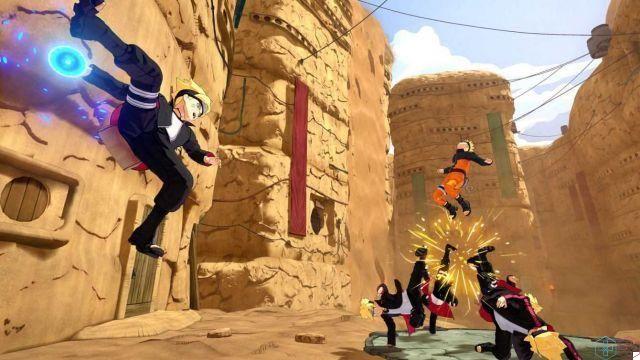 Il gameplay it is an aspect of the game that does not fully convince. The battles are very confusing and it is not uncommon for two or three enemies to hurl each other with continuous attacks, completely inhibiting our movement. In the first hours of the game, the experience can be summarized in a continuous pressure of the joystick keys with the intent of spam attacks and skills in the chaos of battles. With a little experience, however, the movements become more thoughtful, you become aware of your means and the tactics come into play, also favored by the excellent management of the special abilities that each character possesses.


In summary, I have found the combat system fun but not very satisfying in hand-to-hand combat. The possibility of being attacked by a disproportionate number of enemies at the same time is absolutely a gameplay flaw, definitely frustrating in the long run. 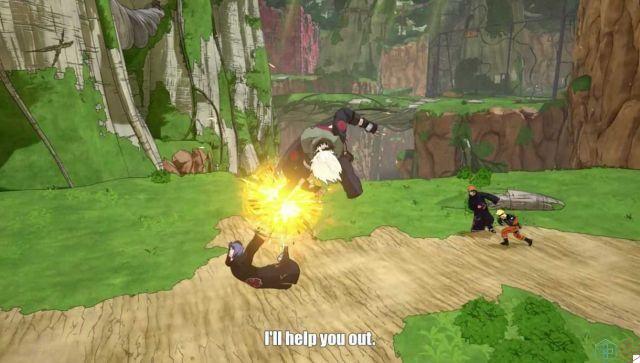 Naruto to Boruto: Shinobi Striker, simple and well-made graphics but it was legitimate to expect more | Review

La graphics at the base of the videogame represents exactly what one would expect from a videogame taken from an animated series: beautiful drawings made in Cel-shading, clean, faithful to what is seen in the anime and, in this case, combined with excellent animations and scenic effects well done. What does not fully convince is the quality of the drawings far from the point of view of the character, or those that make up the scene in the depth of field, often sketchy, poorly defined and lacking in details. In addition, the shadows generated and reflected on the characters also leave a lot to be desired. The version we tested, or the PC one, has at least shown aperfect optimization and constant 60 fps on almost any occasion.

To complete it all, a pertinent, pressing and enjoyable soundtrack, in the wake of the melodies we are used to from the anime. Of course, Japanese dubbing is mandatory to fully appreciate the original voices of the protagonists of the Naruto anime. 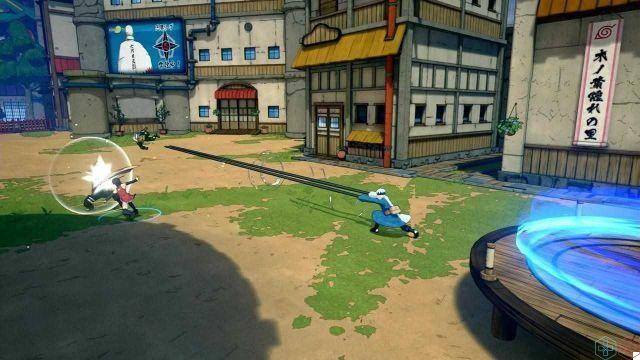 In summary then, Naruto to Boruto: Shinobi Striker is a title that lovers of the ninja of the Leaf Village will surely appreciate, also enticed by a huge amount of unlockable content taken directly from the manga of the master Kishimoto. Unfortunately, the lack of a proper campaign mode and a less-than-perfect combat system will keep fighting game purists at bay, at least until the price drops.

Naruto to Boruto: Shinobi Striker It is available for PS4, PC ed Xbox One.