Review Dreams: the triumph of creativity

Dreams arrives in its final version, let's find out in this review what are the potential of the peculiar title of Media Molecule

Media Molecule's latest effort came out of early access and arrives in its definitive version on PS4. Dreams, as expected from the creators of Little Big Planet, is a title heavily focused on its game editor, which promises the possibility of create real complete video games without setting any limits. Will Dreams have succeeded in reconciling what actually looks like development software with ease of use suitable for a large audience? Let's find out in this review! 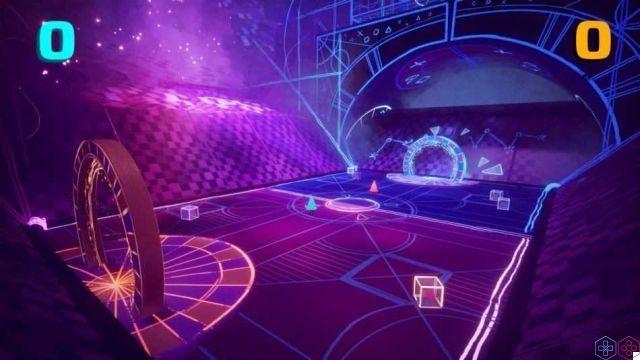 A journey into the Dream Universe

Starting Dreams we will find ourselves inside the Sogniverso, a world completely malleable by players. The game is structured as a kind of social, complete with comments and likes, in which each player has a customizable hub at will with their creations and with those that we will unlock in the prize bubbles. The hub is a kind of personal profile to show to other Dreams players, who will be able to visit it at any time they want.

From our base we will be able to explore other players' creations or use the editor to create something of our own. Also the guys from Media Molecule have created a story called "The dream of Art". It is a real single player game that shows the potential of Dreams both in terms of variety of style and gameplay. 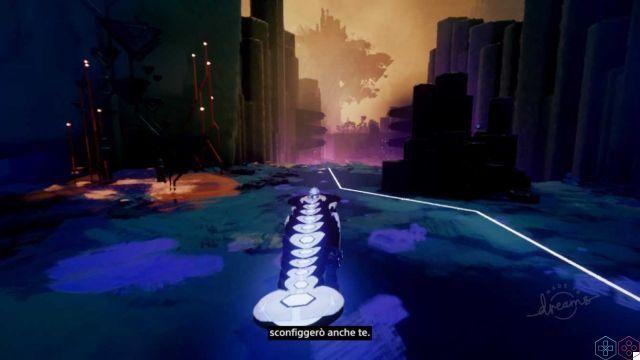 Have you ever imagined creating your own video game? Or did you have any gameplay ideas that would have been nice to see realized? In Dreams it is possible to do all this. The game editor allows you to work without any compromise to your video game: from graphics to animations, from sound to gameplay. The game world is made up of specks, the building blocks of the Dream universe. The specks are extremely versatile objects and will allow you to recreate the atmosphere that best suits you. The community has already managed to create many works with a graphic style that goes from extreme realism to a cartoon style.

To have satisfactory results it takes a lot of time and a lot of effort. Despite this, the ease of use of all the functions made available leaves you speechless. The more technical and difficult aspects for the average player have been made accessible to everyone, for example the programming has been replaced by intuitive gadgets to use.

Furthermore the tutorials made available to the player are very clear and manage to facilitate the incredible amount of functions of the editor. To simplify things even more it will not always be necessary to create everything from scratch, it is possible to use assets built by other players or remix existing levels. 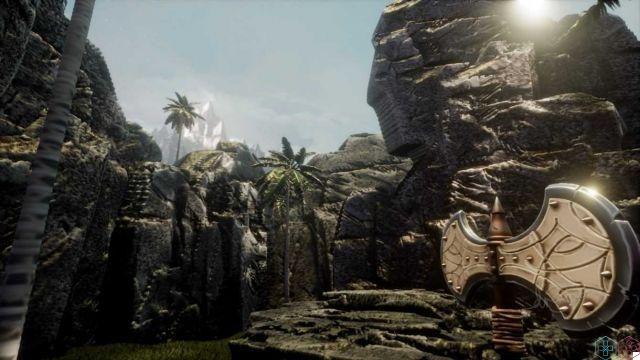 Now let's talk about the game structure, because even if we previously called Dreams “a video game development software”, it actually hides a lot more game design than you might think. Indeed Dreams is full of missions to complete, levels of your profile and periodic events. By completing missions and increasing your level, you will be able to unlock new items that you can use in your creations.

In addition, the developers provide continuous support by organizing themed events in which to vote for the best creations. Not to mention the master classes and game worlds built by Media Molecule itself. All this with the aim of keeping the community, the beating heart of Dreams, always active. The success of the game will be based entirely on the creations of the community which has been given a very powerful tool, so powerful that the developers are thinking of a system that makes it possible to monetize the best games in a stand alone format. We will see in the future if it is possible. 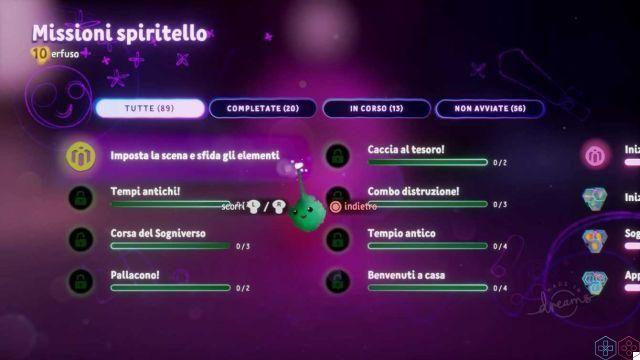 What many players are wondering is whether Dreams is actually worth buying if you don't feel like spending hours studying a pretty deep game editor. Although creation remains the beating heart of the game, traveling in search of new projects turns out to be very fun and stimulating. It is possible to find ideas that can make you smile or find an interesting project and follow its evolution over time.

Obviously in Dreams there are not only works that leave you speechless, but it is full of monsters of Frankestein without head or tail, the result of someone inexperienced. The social structure, however, can come to our aid, since we may decide to follow creators and works highly appreciated by the community or winners of some event. Finding pearls in Dreams is by no means a difficult job and in no time at all you can come across noteworthy projects. 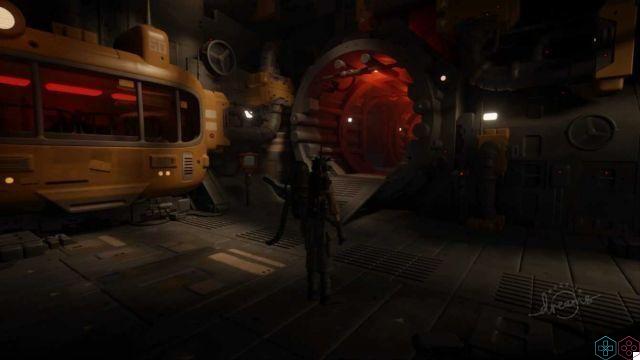 A hymn to the imagination

Dreams is certainly a title not for everyone in its "active" part of creation. Yet developers with well thought out gimmicks manage to capture even the user interested only in seeing and playing what others are doing. If you have any ideas, the advice is to dive into Dreams and try to make it happen with the countless tools made available by Media Molecule. If, on the other hand, you are just curious, navigate within the dreams of the community, able to amaze just a few days after the early access exit.

We hope for a future in which Dreams will be full of video games that will have nothing to envy to the best indie games. The potential is there and the work done so far is also impeccable VR support is foreseen in a short time and porting to PS5 is very likely. We're sure we'll hear a lot more about Dreams over the next few years.

If you want to stay up to date on all the news from the videogame world and not only keep following us on techigames. In order not to miss even one of our articles, don't forget to follow us on our social networks Facebook and Instagram to have a 360 degree coverage on the world of video games. You will also find new interesting videos on the Youtube channel on video games, technology and much more!

add a comment of Review Dreams: the triumph of creativity