In today's review we had the opportunity to try El Hijo - A Wild West Tale, a spaghetti western in the shadows

A recent and widespread problem in the world of video games is the overwhelming amount of titles produced and published every day. Often of dubious quality and that go to steal the space on the digital shop windows, to other titles much more deserving of notoriety. Without noticing them we end up believing that well-made video games are only AAAs, mostly because of the amount of advertising they bombard us with. However, the indie world is more flourishing than ever, and today we want to present a really nice one. So let's proceed with ours review of El Hijo - A Wild West Tale for PC.

The video game was published by HandyGames and developed by Honig Studios in collaboration with Quantumfrog. Young development houses, but with a passion well expressed in this videogame with a spaghetti western heart. It is a stealth and very arcade title so much so that the enemies have the classic vision cones. We preferred to play it with a controller as it is very suitable for this type of input. Let's not hesitate any longer, read on to discover our review for El Hijo - A Wild West Tale. 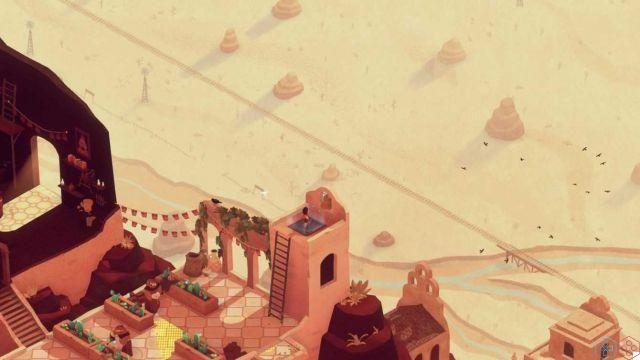 The protagonist of this video game is a six year old child, abandoned by his mother and who now only wishes to join her again. To do this he will have to sneak away and not be noticed by the dangers he will find along the way. The adventure will take you to observe the world through a different perspective, that of a lively and curious child, who will involuntarily discover the selfish machinations of adults. The one in El Hijo is a colorful and not at all sad world, with a tendency to emphasize the value of freedom through the actions of the child.


In fact, you will discover that the child slavery it is very widespread and our task will also be to give refreshment and inspiration to our peers. In stark contrast is the corruption of society, with a slow and increasingly suffocating presence of negative characters as we get closer to the more populated areas. It is just a wild and corrupt west, especially inspired by Sergio Leone's spaghetti western movies. However, the actions are what gives life to the title, its narrative component is almost a tinsel for this video game with a strong arcade imprint. 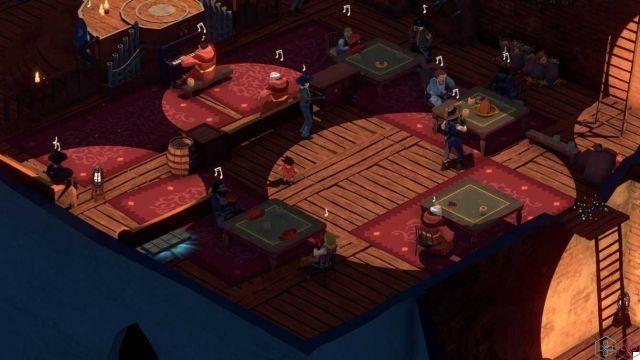 In general it is a title structured in a series of levels, to be faced linearly to get closer and closer to our goal: to reach the mother. By controlling the child you will necessarily have to avoid the dangers and try to cross the articulated environments without getting noticed. You will therefore spend a lot of time in completely invisible shadows, or hidden inside a piece of furniture or even asking for the passage under a buffalo to cross a dense camp of bandits.

Sometimes you will be asked to resolve to proceed simple puzzles which can range from having to move crates to make room for them, to properly positioning ladders. However, the most interesting puzzles are those where human obstacles must be faced. Often in fact you will find yourself with the road blocked by motionless people or jackals ready to bite you. To cross them you will be able to take advantage of a little ingenuity and precise timing. The child will be able to exploit too a trusted dove, which if activated with RB will sail the skies showing us the vision cones of the enemies. 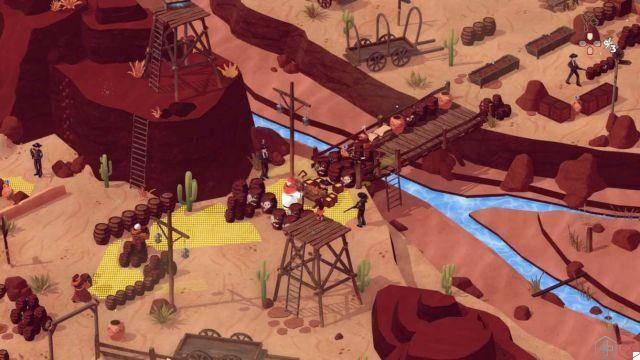 There are also to help you disposable items and consumables to interact with the surrounding environment. The main one is the throwing of stones, either by hand or using the sling, if thrown against solid objects the stones will emit distracting noises, opening us for a moment to go unnoticed. Each hit produces a different sound which also gives a greater sense of impact and physicality to the background elements. You can then break pots to make your way, or use them for a temporary hiding place. Sometimes it will even be necessary break padlocks or lanterns to create spaces of darkness.

There are a variety of items you can use and each one will give you a particular way to deal with intricate situations. Among those consumables, for example, there is a special cactus that can create purple clouds in which to go unnoticed. This freedom is reflected in a intelligent level design and, for the most part, permissive in the possibility of taking different paths to get to the end. This helps a lot on the variation front and a lot more on the replayability of the title.

There are also some challenges to complete that will earn you special tokens, which can be spent for unlock pictures in the gallery. One of these is being able to complete a level without ever getting caught. Another instead is to succeed in track down all the children enslaved and be able to "inspire" them. This last action will activate a short contextual animation, in which the child protagonist will try to entertain and amuse his peers. There are really numerous animations of this type and it is a pleasant system that encourages even more the exploration of the levels and their completism. 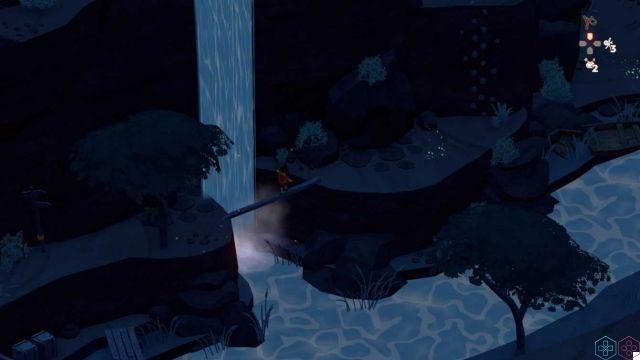 The commands are simple and the actions reduced to a minimum, but sufficient to understand the mechanics immediately and know how to embark on the adventure without the use of tutorials or complicated explanations of any kind. However they did not always respond quickly and accurately to our inputs. Despite the correct times in pressing a key, we have not always been able to carry out the desired action, it has often happened that we cannot hide in time just because the key press has not been registered correctly.

It also happened that the perspective adopted did not help much in the depth perception and spaces, making us catch unprepared for no real apparent reason. A problem with the game is also the tall grass, of which it is difficult to know when it really can offer cover or not.

Come in a book - Review The Son A Wild West Tale

On an aesthetic level, El Hijo is a title very pleasant which points to a decidedly "raw cartoon" style, so much so that it is reminiscent of some illustrated books. The theme suits him very well, given the boyish point of view that is imposed most of the time. A discordant note, however, are the woody animations that do not do justice to the rest of the art sector. Fortunately, the graphic weight on the hardware is almost nil.

From the audio point of view it is a video game that largely adopts a minimal, but extremely functional sector. Pleasant it is increase in intensity in the vicinity of dangers or situations clearly of greater tension, however it is not an omnipresent audio element, it only happens in some specific situations. Note the general stylistic inspiration for the soundtracks of Ennio Morricone. 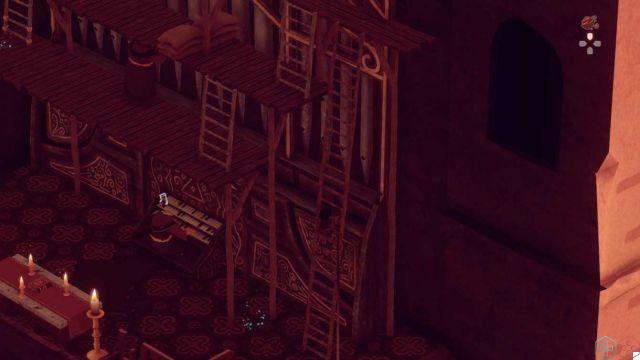 El Hijo is an absolutely enjoyable video game, which will satisfy anyone looking for a stealth arcade. The gameplay of the game is easily understandable, but not easy to solve, despite the fact that it is possible to scroll in a rather fluid way between one puzzle and another. This is it excellent balance in difficulty which makes the title fun and exciting. It is often possible to choose a complex road for the sake of the challenge, or to take it for a long time and follow a more facilitated path. It won't take up too much of your gaming time and is certainly a great distraction between one blockbuster and another. As already mentioned though this is not a problem-free or genre-revolutionizing video game, but we think it may still be worth giving it a chance.

The game of this review, El Hijo - A Wild West Tale, is available on PC and Google Stadia. We invite you to continue following us to stay updated on video games and technology.