Marvel's Avengers review: we're not there yet

This is a starting point, but there is still a lot of work to be done. We break down the launch content of Marvel's Avengers in detail in our review

It has been discussed for a long time, but now that Marvel's Avengers has arrived on the market it is time to give a judgment with our review. We emphasize that it is not a definitive judgment given the very nature of "Game As A Service" (hence GAAS) of the game. We expect that numerous improvements and new content will arrive thanks to post-launch support. Crystal Dynamics has repeatedly stressed how new heroes will arrive in the coming months, with a completely free formula. However, not having the opportunity to know in advance we will focus on judge the game in the current state of affairs. 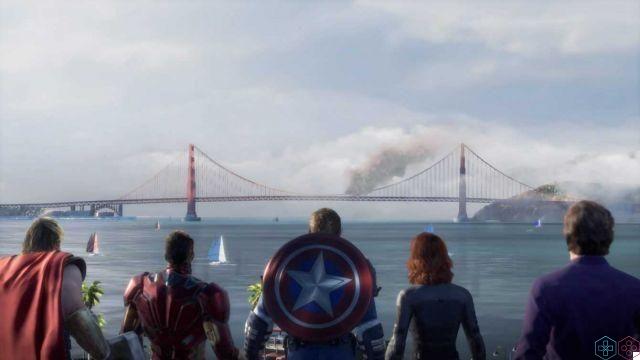 The Marvel Videogame Universe is here

The Crystal Dynamics software house, with the support for the publication of Square Enix, has the ambition of wanting to create the definitive platform in which to set the videogame adventures of Marvel superheroes. It is to all intents and purposes a videogame universe, in line with what has been done from a cinematographic point of view. We are faced with a GAAS, a constantly evolving game that will be enriched with new heroes and their storylines.

Given the breadth of the multiverse created by the House of Ideas, the project has truly enormous potential. This potential has unfortunately not yet been grasped and that at the moment remains a fantastic idea with many good intentions, but with fluctuating results. As we will see in the course of the review, Marvel's Avengers is divided into two macrostructures: the Campaign playable in single player and the secondary missions playable in co-op. With the former not only being of much higher quality than the latter, but appearing to be Crystal Dynamics' real priority, going at odds with its GAAS nature. Let's proceed with our Marvel's Avengers review. 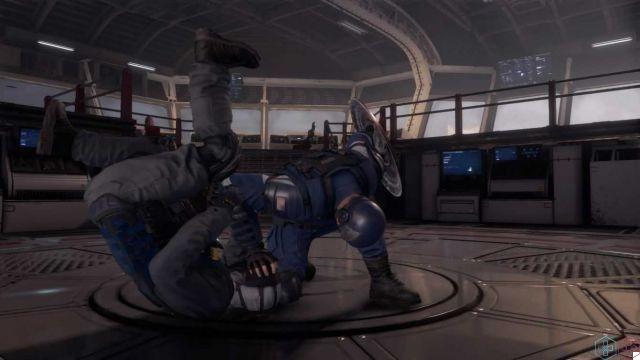 The Campaign is undoubtedly the core of the experience. The adventure unfolds in one series of interesting missions both in terms of narration and gameplay variety. The story can be enjoyed by both those with a superficial knowledge of the Avengers and an enthusiast. This was possible thanks to the brilliant idea of ​​using a little-known hero to the general public being introduced to that world with the player.

We are talking about Kamala khan, heroine with the power to change the size of any part of her body at will. Kamala represents the player, an Avengers fan who has the honor of joining the legendary group of heroes. This is the best featured character in the game, but we can be satisfied with the characterization of all the main heroes present at the moment. The Campaign manages to be satisfying by closing the open narrative line with the A-Day disaster, but while leaving many doors open for future developments. 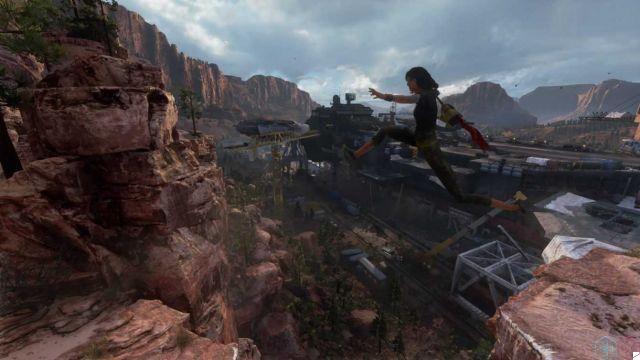 Unfortunately, the negative notes begin. The combat system is simple and immediate and manages to be varied for most of the heroes. Certainly some have succeeded better than others (The Hulk suffers from a certain lack of options in combat), but overall one can be satisfied from this point of view. However, a number of imperfections undermine the enjoyment of Marvel's Avengers. At the moment the game suffers from bugs and errors in the handling of hitboxes. The latter sometimes, together with one woodiness in dodging, they can be quite frustrating especially on higher difficulties.


The game is crude in many ways. On base PS4 (console used for Marvel's Avengers review) the game suffers from marked drop in frames in the busiest moments and often the animations do not "lock" to the enemy. The potential for a good combat system, although not excessively deep, is there. The RPG stat component also offers possibility of customization with different builds, also thanks to the presence of shops dedicated to factions. However, everything is overshadowed by the many problems that plague the game. 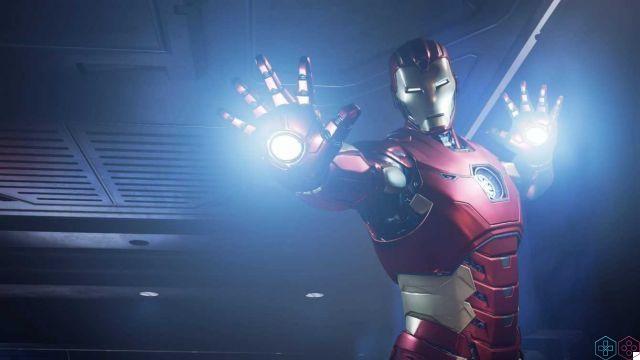 This kind of issue, which we are examining in this Marvel's Avengers review, is highlighted during the side missions. Multiplayer missions often result in confusing combat sections. Also at the moment the game suffers from a certain weakness in the quantity of contents. The War Zones, or the maps in which the missions take place, are currently only three. However, we could also forgive him as we are sure that new content will be added soon.

It is the structure of these missions that suffers from a certain underlying repetition which, given the large amount of hours required to reach the level cap of the characters, can get boring after a short time. The missions are all solved in the same way and the objectives are practically always the same. Not to mention the lack of bosses and the total absence of cooperation between the characters, we believe that Marvel's Avengers multiplayer is necessarily to be reviewed. At the moment matchmaking suffers from major problems, but the developers promised to fix it ASAP. 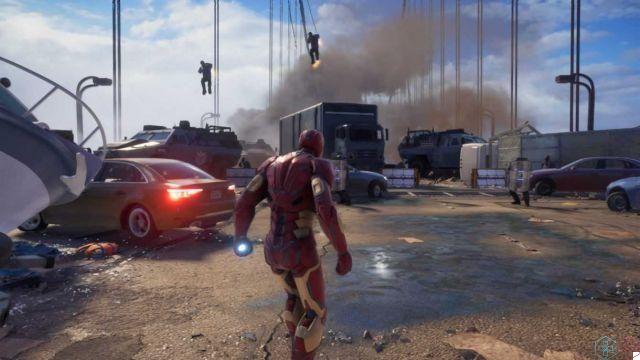 As mentioned, bugs and frame drops are frequent. If we add to these also the rather long uploads the overall picture is not so positive. Too bad, since the general glance is not bad at all. The models of the characters, especially the protagonists, are well made and the settings pleasant. There great destructibility of environments, especially in the interior, it increases the feeling of actually playing very powerful heroes.

Spanish dubbing is enjoyable and settles in line with the most important productions of recent years (in particular those Sony). Even in this case, however, the lack of attention to detail spoils a good job. We have often heard some lines of dialogue dubbed in English although the rest of the dialogues continue to be in Spanish. An emblematic example occurred during the last mission of the Campaign, in which most of the dialogues of some of the characters were dubbed in English. 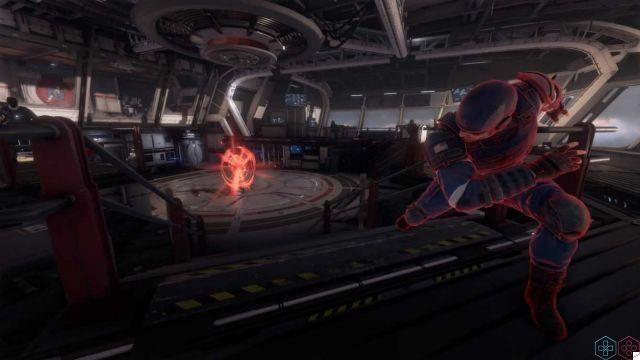 We can improve a lot

Marvel's Avengers, like this review, it is a starting point. If, however, the lack of content can be postponed in part due to its GAAS nature, the same cannot be done for the technical and structural problems of the game. The Campaign is what sustains the game at the moment, waiting for new, more layered multiplayer content and patches that improve the stability of the product. The evaluation cannot be overly positive given the problems described. At the same time, however, there is still room for improvement.

In fact, Marvel's Avengers is not everything to throw away, rather. The different heroes are characterized and diversified also from the point of view of the gameplay and this can be a big strength. We hope that Crystal Dynamics will focus on the critical aspects, to come up with a great product that enhances their great idea, even if we have a rather crude game ahead of us at the moment.

There will certainly be other updates on the new contents of Marvel's Avengers, in the meantime, keep following us on the pages of techigames for all the news from the world of video games and beyond!

add a comment of Marvel's Avengers review: we're not there yet