After a long wait we finally got our hands on Resident Evil 2 Remake. Will Capcom be able to give the right honor to this historic title that first came out in 1998? Let's find out together in this review

Resident Evil 2 Remake is a title that carries a great responsibility on its shoulders. In fact, it has the task of bringing back to the scene, in a modern guise, one of the titles that have most marked the history of survival horror. At the time Resident Evil 2 was a revolution of its kind and inspired many titles in the following years.

Resident Evil 2 Remake: a blast from the past | Review

Since 1998 the video game market has changed a lot and has undergone numerous evolutions. From a technical point of view, above all, the distance is abysmal. Precisely for this reason Capcom has well thought of completely rewriting the game and making it evolve to take it to new heights. For anyone who played Resident Evil 2 in 1998 this remake is definitely a throwback, however, the similarities with the old title are very few, after all it would have been unthinkable to re-propose the original 1 to 1. Let's start with what is the most expensive aspect for all fans: the story has remained the same, no upheaval, just an enrichment thanks to the new expressive possibilities of this generation of consoles and PCs. 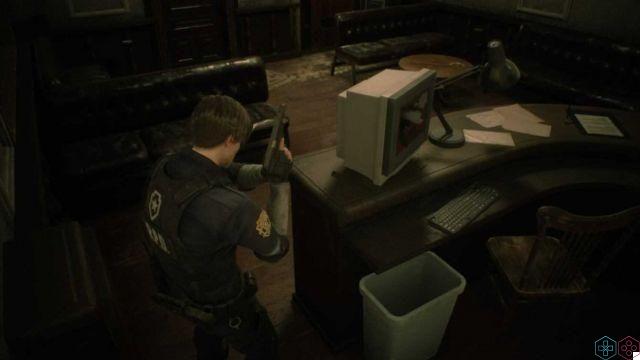 It's strange to find ourselves in the dismal and devastated Raccoon City we remember, but with a new level of detail. Yet we are once again here. Also noteworthy is the structural change inherent in the gameplay mechanics. The most noticeable change concerns the room, now in third person. This led Capcom to overturn the narrative mood of the title, but above all the level design.


We no longer find ourselves moving from point A to point B with nothing in between (nothing compared to the current titles, at the time it was already a lot of what appeared on the 3D screen), on the contrary, the exploration is open and very free. We can move between the different environments with simplicity going to make very different paths to reach the same point. Together with the level design, the puzzles have undergone many changes without any revolution. 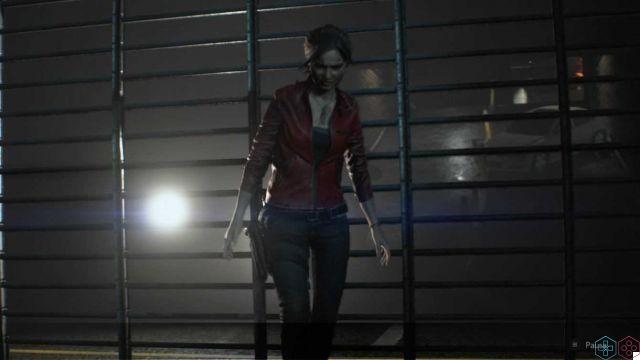 The latter are always based on exploration of the game environment and logic. And if you're wondering yes, There is also the lovable panic back-tracking that many will remember. The only difference in your wandering will concern the presence of a few more heart attacks thanks to the new graphics: the desperation will always be the same. The enemies have in fact gained a lot in the remake operation.

At one time we could not have taken them seriously as they were defined by a few textures, but today their appearance is very (too) realistic. If anything we could complain about theabsence of some secondary creature, but within the built realism the lack of these elements did not bother us in the least. Another side note, sometimes artificial intelligence crashes and reacts badly to our presence.

We are facing an excellent remake work. As you may have understood from the graphic point of view, only praise can be made for the work done by Capcom on Resident Evil 2 Remake. The setting is sensational, the soundtracks (as per tradition) engaging with truly amazing sound and level design. The protagonists of Resident Evil 2 Remake are even more charismatic than the original, but above all they are extremely true to themselves.


As anticipated also the puzzles have evolved, without cheating, a considerable effort is required to arrive at the solution. Kind of like in the old days: arm yourself with notepads. At maximum difficulty, the challenge level follows one by one that of the original title: to save you need the ink cartridges, our health does not regenerate and ammunition is terribly low. By lowering the difficulty level, don't expect to find a simple title. Even in assisted mode the challenge level is above the average of the current titles, and not just a little. 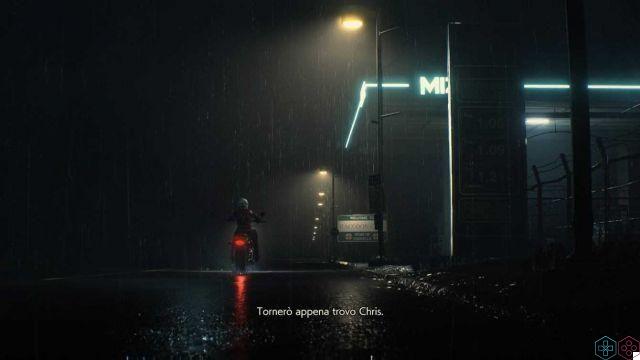 The game mechanics, compared to the original title, are different. We are faced with a mix between Resident Evil 2 (from which the concepts are taken) and the latest masterpiece of Capcom Resident Evil 7: Biohazar. Which, even if we are facing a remake, leads the title to be as innovative in the genre as it was in 1998. However, some mechanics we did not like.

Let's talk about small things that make the gameplay woody at times since they cause an interruption of the continuity of the title. We also do not hide that the title is at times extremely frustrating. However, we are not faced with a flaw since it is, in effect, a choice of the developers. These have preserved the spirit of the game, born in a time when poor accessibility was not seen as a negative feature.

Resident Evil 2 Remake: even if something is wrong | Review

At this point you will have understood that we liked the title very much. However, we have reserved for the finale the criticisms of what really could have been done better. Until before the release we were aware of the possibility of reliving the story with different characters. These "next runs" expand our experience by letting us know the characters and events better. There are also several endings that further deepen the events, being also always connected to each other in a perfect way. 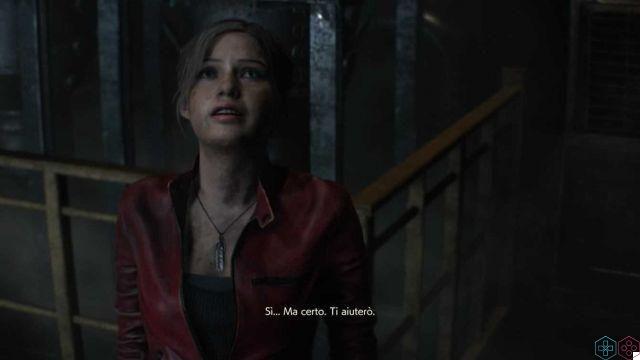 In addition to that each completed run adds extra content such as some outfits and also other additional modes that will even be expanded in the future. An enviable replay value that drastically increases the number of hours of the title. On the one hand, the choice of letting us relive the adventure in the same place with different characters cannot be criticized, even if some may find it boring. The subsequent runs in fact become simpler given the progressive knowledge of the environments and puzzles (even if some are subject to some small changes).

What is really missing is a consistency between these runs. In some key points of the plot there are connection points, but then we find ourselves solving the same puzzle with another character realizing that we are using the same object which, by the way, is also in the same position. This is difficult to justify on a temporal and narrative level.

Similarly, with the exception of the connection points mentioned above, some plot events are repeated that in reality we had already carried out with the other character without however being seen in perspective: they are carried out in first person. Although there are events, endings, and even bosses, different for the individual characters, this lack of connection turns out to be serious: it would have taken little to make these runs consistent from the point of view of the plot. 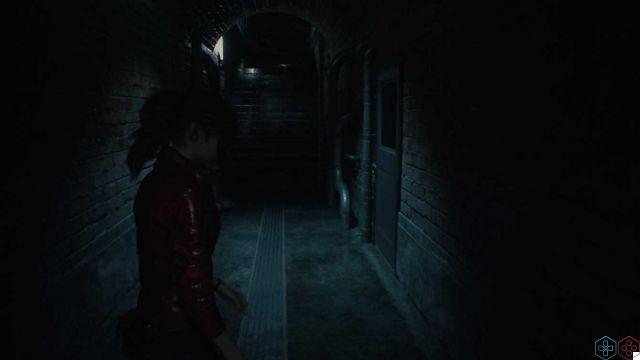 In conclusion, Resident Evil 2 Remake is the worthy heir to the original title. A difficult job, that of Capcom, carried out flawlessly. We didn't notice any slowdowns on our Xbox One S and the title was always perfectly fluid. Legends never die, and that's the case with Resident Evil 2 that thanks to this remake not only returns to us in a modern guise, but also returns to innovate in the genre thanks to the perfect combination of difficulty, logic, terror and the desire to explore and experience the video game on your own skin.

We recommend the purchase of this title to all lovers of the saga, who will not be disappointed at all by Resident Evil 2 Remake. For those who have never played a Resident Evil this is definitely the best chapter to start. We are faced with an excellent product like few others, the maximum expression of this series that has become famous thanks to this chapter.

Let us know what you think of Resident Evil 2 Remake in the comments! Keep following the video games section for other news coming to the techigames pages.