A long time has passed since the first entry in the corridor, and today we finally have Mutant Year Zero: Road to Eden in our hands. What is it about? Let's find out in this review.

The world of strategy games is no longer in its golden age. Fortunately, however, from time to time, some development companies return to take over this glorious genre. Mutant Year Zero: Road to Heaven, the latest effort from "The Bearded Ladies", embodies a further development of the turn-based strategy with XCom gameplay. But without getting lost, let's get to the point.

After a series of devastating events including climate change, economic crisis and disease, world powers are at a breaking point and unleash another nuclear conflict. Needless to say, the conflict causes the end of the world and has terrible effects on the population. The human race we knew is now extinct. What remains are only survivors now mutated, in search of salvation. With this premise we are in a post apocalyptic scenario. 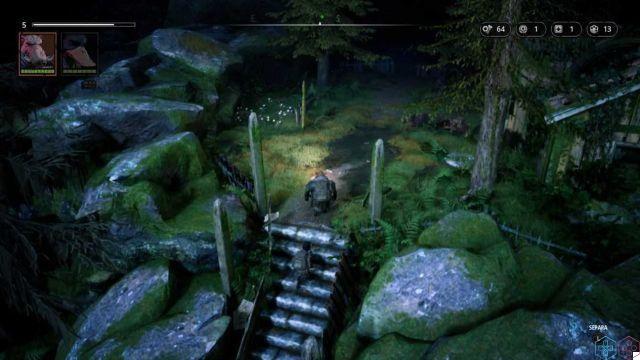 The game sees us engaged in various adventures going back and forth between the Ark (our "home") and the "Zone". In the "Zone" we will find various materials, necessary for the survival of our small community, and stories, voices more than anything else. The rumors speak of a place of salvation. It will be our job to find out if these rumors are true. Beautiful this premise that gives sense to the setting, too bad you can guess every plot development almost immediately. The problem, however, is not given by the plot, which indeed turns out to be well taken care of, but by how it is told. The choice of narrative is weak to the point of making the plot appear only as an excuse to move into the game world.


It is also not possible to make a new game plus. After the credits we will return to the game's home page. From there, loading the last save will return to where we were before starting the final clip. A disappointment from this point of view: we would have loved to have lived the first few bars with all the characters in tow. The ending leaves room for another title in this series, even if we would have preferred something more concrete that did not leave us totally in suspense.

The single player that was missing - Mutant Year Zero: Road to Eden | Review

For lovers of turn-based strategy games, Mutant Year Zero: Road to Eden represents a ray of light in a period that is not exactly bright. Starting from an isometric view, we will be able to freely move the characters around the game map, finding loot around, and positioning them appropriately for the clashes. Clashes that will be turn-based. The whole game is based on the use of a team of up to 3 units. The characters available, to choose from at any time of the game, are 5 for now. 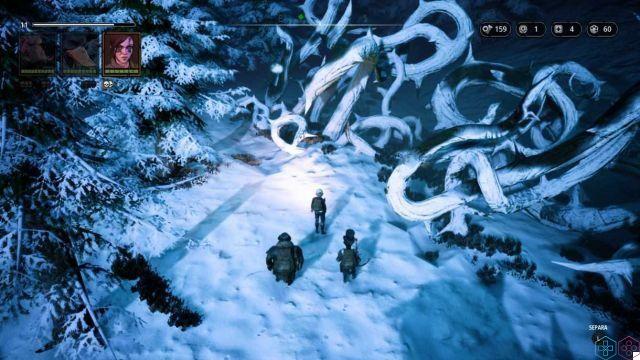 Each character gains experience even if they don't fight. This because the experience will be accumulated by our team and not by the ssingle character. This allows you to customize the roast of characters with a level up that takes into account the level of the team as a whole. Each character allows you to unlock "mutations" consistent with his attitudes. Some of these are unique, others are shared by different characters.

You will be able to carefully level the characters to have a squad suitable for every situation that stands before us. Mutations are divided into 4 categories:

You cannot do the respec within the same run, so the choice of mutations will be final. Combining the right mutations can make a real difference, and pushes you to replay the title on higher difficulty levels to better optimize the team or try different strategies. Three difficulty levels are available which add some malus. Nice dynamic that makes the challenge level always high, even at the minimum difficulty level, and complicates life in an intelligent and not insane way with an always perfect balance of the game. 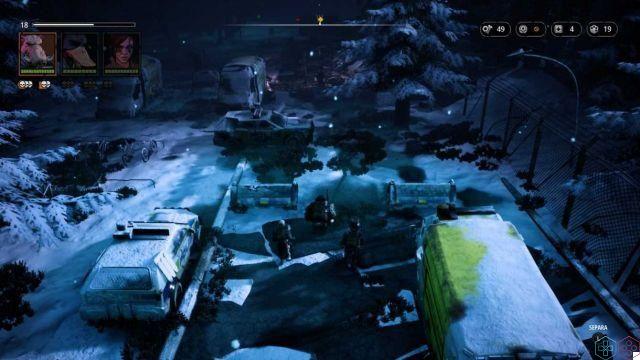 Moving on, another key point within the game is inventory management. We will be able to equip two weapons for each character. Some weapons have the characteristic of not making noise, this means that surrounding enemies are not alerted if they do not see us. This allows for a stealth approach to clashes and adds depth to the gameplay. Each weapon can be upgraded at the Ark (there are three possible upgrades), has a slot for any scopes and one for modifiers. It will be possible to equip up to 3 throwable items per character.


Also you can equip our characters with "hat" and "armor". Obviously these will have special abilities that can be combined with mutations. Remember, mutations can't all be used at the same time: non-stat mutations can only be equipped one at a time (one major, one minor and one passive). This makes it extremely vital to coordinate them well together with all the equipment at our disposal. 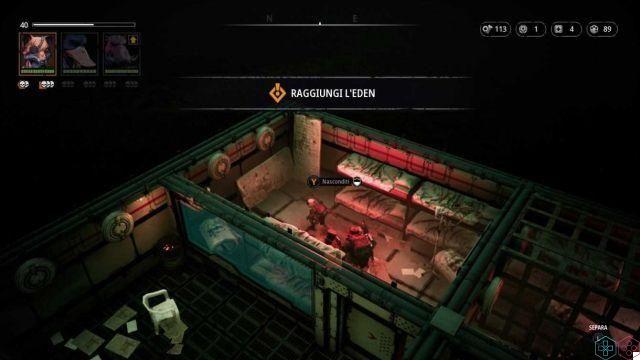 And it doesn't stop there. In addition to the above there are other passive abilities, which act on the team, unlockable at the Ark by delivering some artifacts to an NPC. These too must be chosen wisely. Everything is strategy.

Despite a solid gameplay, fun but above all satisfying, In the game experience of Mutant Year Zero: Road to Eden we found several defects. These are various bugs. The most annoying? The crash of the game when you decide to return to the Ark by selecting it from the map. This occurred systematically every time, forcing us to restart Mutant Year Zero: Road to Eden. Other times we found ourselves in front of the disappearance of the characters from the camera in the middle of a fight. Not the best since we became blind and unable to see the position of our units. In a strategy game this is no small problem. 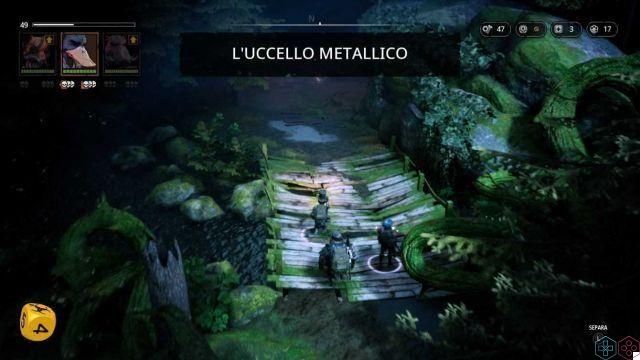 Sometimes the artificial intelligence of our characters has combined a real disaster by activating the enemy aggro even when passing kilometers away from them. In some cases, instead of following us, our companions have simply teleported you from one point to another on the map.

Finally, we noticed how the AI ​​of the opponents tends to be a little too defensive in some situations. Not a bad thing in absolute terms, but because of this in some situations we found ourselves victorious despite some blatant mistakes on our part. Of course, managing many units with different peculiarities is not easy for the AI ​​but we would have expected better in 2018. 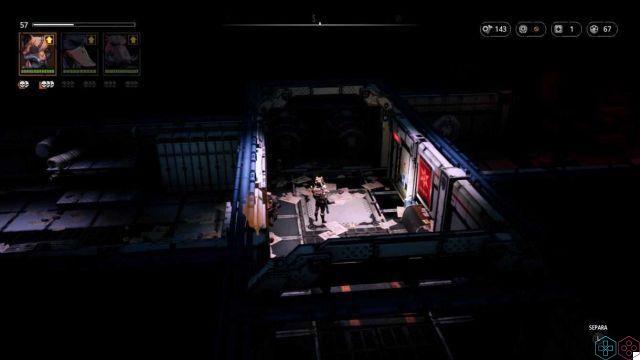 The title we've been waiting for - Mutant Year Zero: Road to Eden | Review

We have been looking forward to Mutant Year Zero: Road to Eden for a long time and were really happy with what it offered us. Certainly some points can be improved, especially the technical imperfections. Overall, it is a title that knows how to carve out a space within our heart. Mutant Year Zero: Road to Eden offre un gameplay sublime, despite its flaws, it is one of the best incarnations of strategy games in this 2018 which has been a bit lackluster. Recommended to all lovers of turn-based strategy, and also to stealth lovers who could approach a new genre unknown to them with this title!