Gust returns to fill our days with hours and hours of material collection, alchemical synthesis and turn-based combat: find out with our review if it is worth returning to the Twilight with the Atelier Dusk Trilogy

We already know, JRPG fans are all shivering in anticipation of the next few months, in which we will see Persona 5 Royal and Final Fantasy VII Remake arrive in our homes, two highly respected pearls for those who can't wait to immerse themselves in extraordinarily worlds. satisfying. But returning our gaze to the present, we have other worlds to explore. In particular, Gust is giving us decidedly underneath with the Atelier series, and after the much appreciated (at least by us) Atelier Ryza, he returns to make us dream with alchemy bringing us back a few years, more precisely to the last generation.

Originally released on PlayStation 3 and PlayStation Vita, Atelier Dusk Trilogy Deluxe Pack contains three different titles, specifically Atelier Ayesha: The Alchemist of Dusk DX, Atelier Escha & Logy: Alchemists of The Dusk Sky DX e Atelier Shallie: Alchemists of The Dusk Sea DX, in their remastered and corrected versions complete with all the additional content of the titles that had already made us dream several years ago. Let's find out if it's worth buying them back in our review. 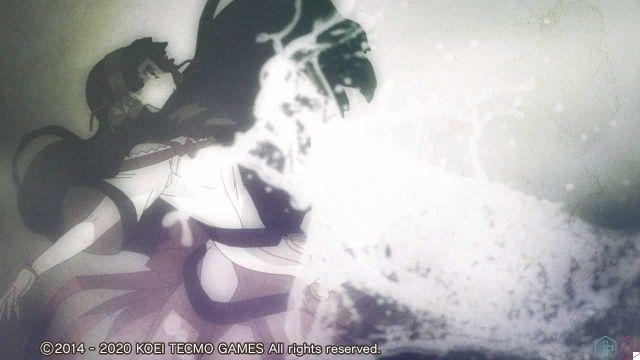 The alchemists of twilight

Let's start from a purely economic assumption: the package containing the twilight trilogy can be purchased all together at the price of € 89.99, but it is also possible to buy the titles separately for € 39.99 each. The question that follows is definitely: Is it worth spending all this money on five-year-old titles? Absolutely yes. And we briefly explain why.

The work of remastering and re-proposing with more "modern" standards it is quite commendable: The character models have done very well, with an increase in the level of detail and excellent cleanliness. The same could be said of the backdrops and settings, except that, unfortunately, they were originally terribly bare and empty and therefore did not have the same luck as the protagonists. Also all added (and we emphasize all) the DLCs that have been made available over time, including tons of clothes and accessories, new characters and optional extra areas for obtaining new materials. 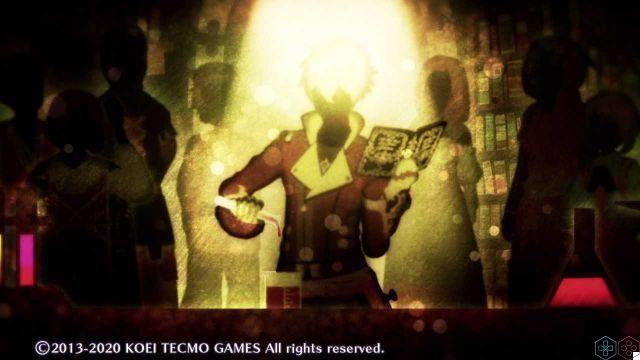 The additions of the DX versions certainly do not end there. We certainly have the biggest improvements in terms of gameplay, which was terribly speeded up both as regards the exploration of maps, both for turn-based combat. It is possible to "run" while collecting materials and touring the cities, which certainly streamlines the different phases of wild grinding that you will have to face to complete the secondary missions.

The fights can be accelerated, however, up to double the standard speed. A slight advice, however, especially for those approaching the series as a layman: first learn how to manage them, the fights, and then increase everything as well. The dialogues and various cutscenes can also be speeded up; the latter aspect is more suitable for those who have already played the titles, know the plot well and simply want to relive the gameplay. 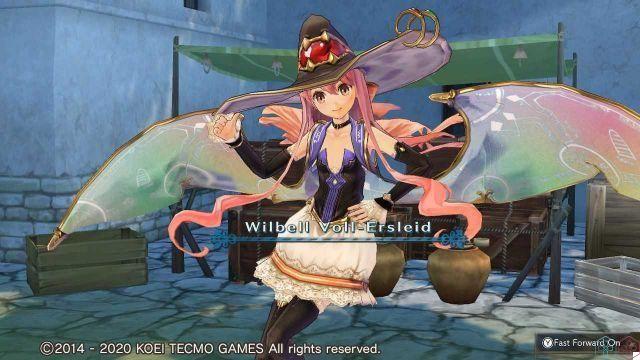 Twilight not only in the title - Review Atelier Dusk Trilogy: the return of Twilight

This Deluxe Pack contains, as we have already mentioned at the beginning of the review, three titles set in the same world and which, although they all differ in terms of script, have different details and recurring characters. Furthermore, the underlying theme is much darker and more distressing than what has been seen in many other exponents of the Atelier series, most recently Ryza. There will certainly be some carefree and fun moments, but the world of Twilight is in ruins and our protagonists have very little to be happy about.

Especially Ayesha, star of Atelier Ayesha: Alchemist of The Dusk, the "oldest" of the trilogy (and perhaps even the worst aged one, in fact), that begins his adventure in search of his missing sister and who, until the start of the game, she believed was actually dead. This Atelier has inherited the mechanics of the previous titles, not modifying itself and remaining in that embryonic and rather woody state that dictated annual deadlines, extreme rigidity over time (collecting materials was extremely expensive, among other things) and a kind of perennial anxiety in the gamer, who oscillated between the desire to explore the various game maps and the fear of running out of days. 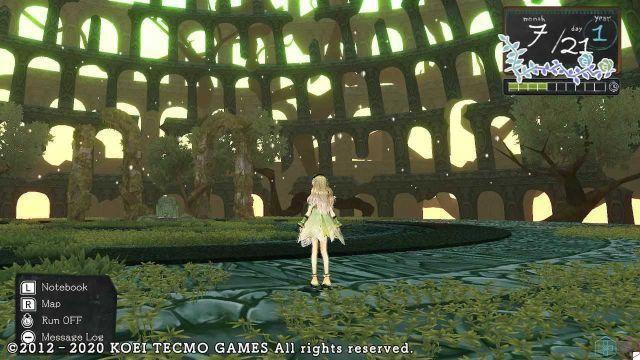 This situation has gone greatly to improve in Atelier Escha & Logy: Alchemists of The Dusk Sky, which for the first time sees among other things a male protagonist. Quarterly deadlines have been introduced, which give gamers greater freedom of action (considering that when you have completed the main "task", you will have free time to explore) and reduce that sense of anxiety and breathlessness on the neck. For the first time, it is possible to follow the story from two different points of view: Escha and Logy are both alchemists who can experience the same adventure, with slightly different implications and, of course, completely different perspectives.

This title of the Atelier series was one of the most popular of the entire series, partly for the greater malleability from the point of view of "timing", partly due to the increased thickness given to the fighting, during which you can use up to six characters. Atelier Shallie: Alchemists of The Dusk Sea takes up the idea of ​​the double protagonist, but returning to two young girls: Shallistera and Shallote (both nicknamed Shallie). Unlike Escha and Logy, however, based on which girl you choose you will live a totally different adventure and you will have completely different goals, although the paths of the two protagonists will cross inexorably.

In this chapter they come deadlines completely removed, which made fans more attached to the old modus operandi of the Ateliers turn up their noses, and the clashes were extremely simplified. Shallie, however, is certainly the largest, most varied and modern title of the three chapters of Twilight, making it perhaps the most appealing to newbies. 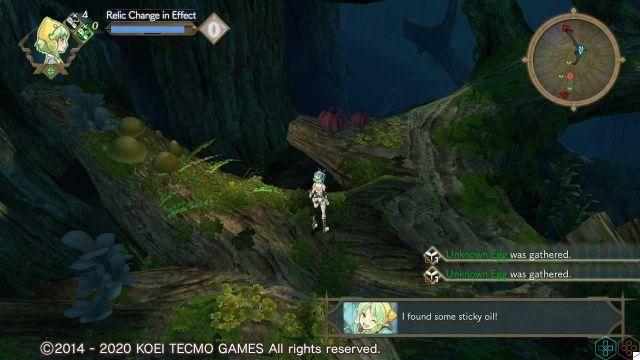 The best way to relive the Twilight

Do we therefore recommend that you buy the Atelier Dusk Trilogy Deluxe Pack? Absolutely yes, whether you've been a fan of the series for a long time or you're a complete stranger. If you have never approached the series, you will discover a world as dark as it is fascinating, full of places to discover, recipes to find and monsters to defeat. If, on the other hand, you are part of the first group mentioned, you will find yourself living terribly iconic adventures, with characters that have now remained in the heart of every fan of the more than profitable series of Gust. In any case, do not miss this opportunity. Oh yeah, no frame rate drop this time.