The review of Heaven Forest, a game that hides within it a very intimate answer to the question of questions: what is the meaning of life?

I love being able to get my hands on games like these. While I wait for the download from Steam, I start to take a tour on the net to understand what I am going towards. On reddit and in the Steam community itself, it is talked about, for better or for worse, among those who consider it more than a video game an experience to be lived at home, in the dark, with headphones and calmly, and among those who think it is alone a poorly crafted product, which has been peppered with philosophical stuff, more for the incompetence of the developers than for an eschatological purpose. 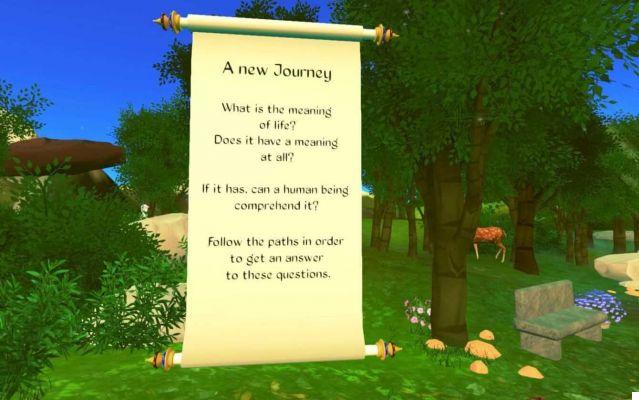 A new Journey. My old high school Philosophy teacher would be proud of me.

These were the conditions: a slightly hated and mostly loved game (take a look at the total appreciation on steam).

Let's start from a fairly important question, in my opinion, to appreciate this video game to the fullest: those who worked on Heaven Forest had the good idea to include within the title, almost to complete what is a suggestion from the first minutes of play , this wording "VR MMO". 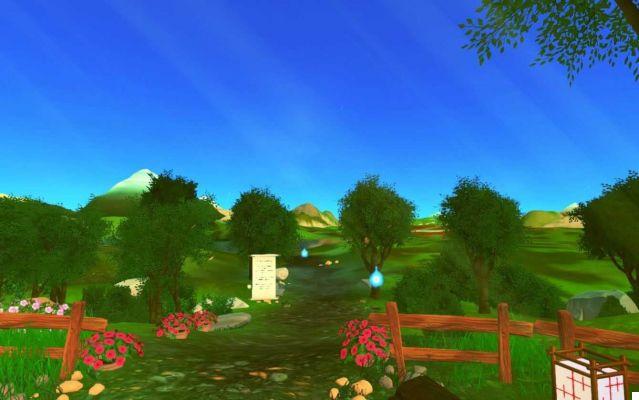 You can follow the path, or go further: the choice is yours.

First things first. Behind Heaven Forest is a Spanish developer, this Fabio Ferrara (remember Woodle Tree 2: Worlds?), Aka MalboM. Just take a look at his account on Steam to understand that, before being a developer, he is a gamer.

This passion of his has certainly allowed him to package a product that goes a little beyond what we expect from a video game. Breaking the rules is only commendable when you have the expertise to do it.

His presence is also quite constant in the Steam community, often intervening in discussions concerning his video games, showing himself available and open to advice. 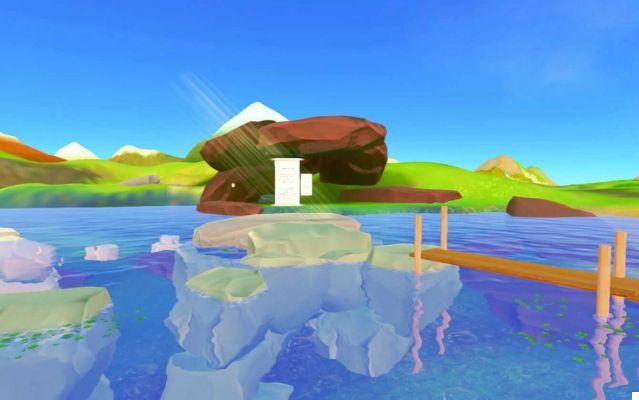 You can't understand the revelation that I got caught in the face in the middle of that pond.

"VR", because ... virtual reality is that promised land, that scent that should give new life to the world of gaming (and beyond). This game is clearly to be seen in that direction. If you have the Steam VR headset in your hands, it will be a great experience to be able to step into the shoes of this traveler / visitor, exploring the world made available. Precisely for this reason, the owners of VR give an overall positive opinion, since the colors, spaces, sounds and gameplay are particularly appreciable in intimate contexts, such as the VR viewer and a good pair of headphones allow. 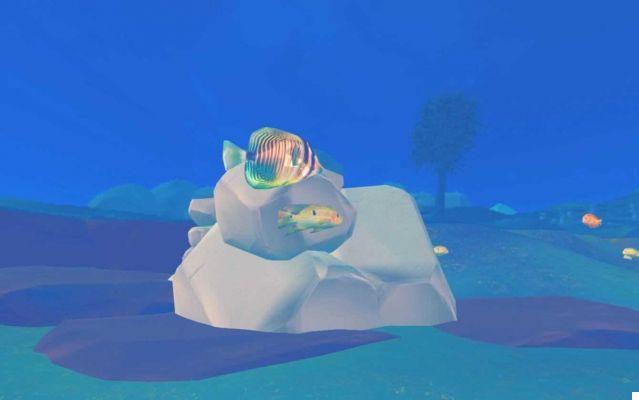 "MMO", because ... the acronym Massively Multiplayer Online is a feature assumed by Heaven Forest. In the sense, that on the one hand the community has felt the need to have to externalize their feelings and opinions on this video game, giving way to discussions that in some cases have touched the philosophical, while on the other it is precisely for the Massiva sector. in the strict sense that the game proposes. In fact, an improved online mode is foreseen, which allows you to play with anyone. 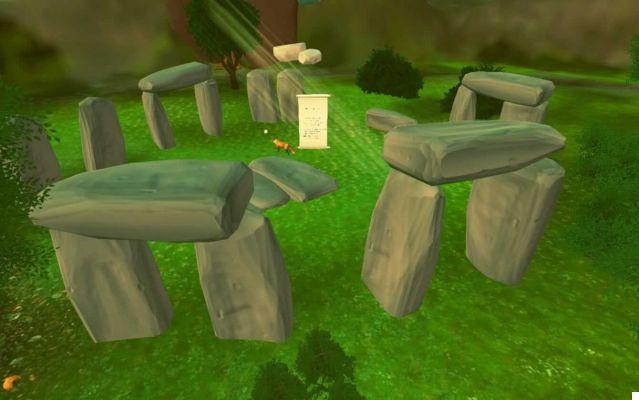 Let's get to the heart of the question: What is Heaven Forest? It is a video game that allows you to collect and reach, through the exploration of a world with colorful and transcendental hues in some of its points, a series of achievements and objects. You can collect apples from trees, mushrooms or other "shiny" items, which will instantly unlock achievements on Steam. Furthermore, during your session, you will have the opportunity to discover points where some scrolls suspended in the air will be visible, bearing phrases related to this magical journey that humanity has been facing for thousands of years. The sounds and music, which in some moments will reach an ever higher and more engaging climax, will surround your exploration. 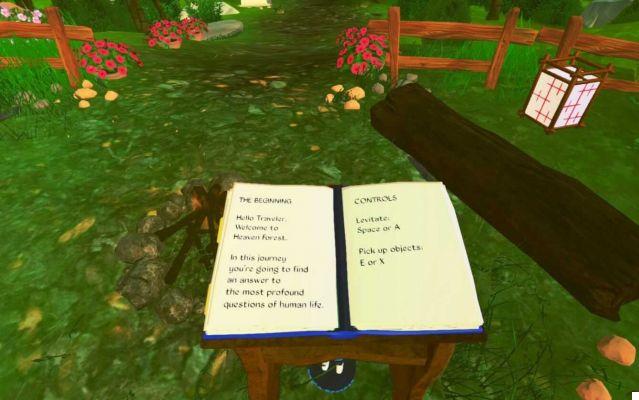 The movements are based on the classic WASD and you will have the possibility to collect with the E key and to rise with the SPACE BAR. These are the basic inputs to get you started with your exploration.

After the first few minutes of the game, if you have created the right environment in your room, you will actually begin to reflect on the questions, reported at the beginning of this review. 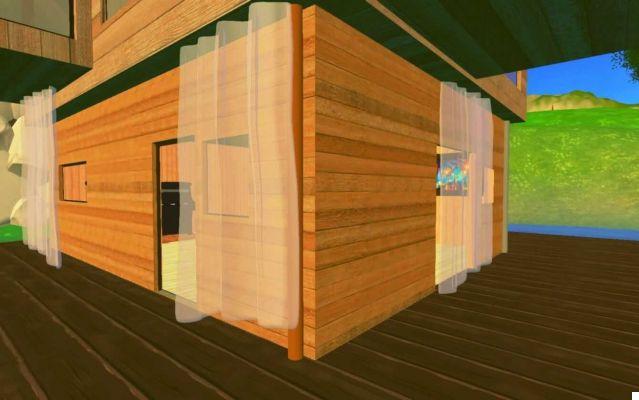 I love those curtains and the paintings that I have seen in this house.

I swear I found it after my session at Heaven Forest.

Instead, I'd like you to write your answer here in the comments.

Heaven Forest is a title that knows how to break the rules and go beyond the canons that sometimes go close to a "video game".

Recommended for those who know how to go beyond the limits imposed by the "video game" category.

Hello Neighbor Review: Stay away from the neighbor! ❯

add a comment of Heaven Forest review: many questions, one answer