In the latest sales figures from the UK, video games in a very specific category are unsurprisingly triumphing

Welcome back, albeit one day later than usual, to our weekly special on sales data for Games. For a few weeks now we have been dedicating the opening words to the premise alone, and this appointment will be no exception. In fact, we remind you that the games we are talking about at the beginning of the week are only those in physical format, because the results for digital do not arrive before the weekend. This time our special could be a bit more predictable than we are used to seeing, given the common thread that you may have already guessed yourself.

We always end up talking about the podium

Lo sport: this is the backbone behind video games in physical format for these latest sales figures. It was to hold on to gold F1 2021 by Codemasters, for the second week in a row despite a 42% decline from last week. As always, Nintendo did not fail to do well, thanks to the second place of The Legend of Zelda: Skyward Sword HD, in turn repeated despite a decline of 44% compared to last week. We take this opportunity to remind you that the drops due to the day one boom are a constant in these market analyzes. 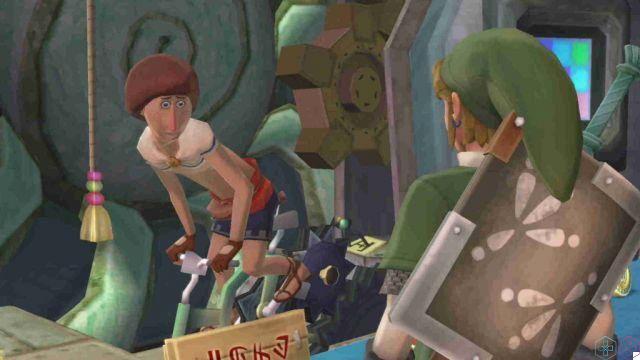 Gold and Bronze to Motors - Sales figures for video games

Get back behind the wheel with Mario Kart 8 Deluxe, whose sales figures see it ranking third among the most popular video games. The overtaking, due to a boost of 14%, places him in front of the first excluded from the podium. Animal Crossing: New Horizons it ranks fourth, despite an 18% increase in sales. Moving on to other Olympic feats, we have the actual Olympics game. Olympic Games Tokyo 2020 – The Official Video Game di Sega enjoyed a 55% increase, mostly on PS4. Mario & Sonic at the Tokyo 2020 Olympic Games he got a little nudge too, but the 65% more sales just pushed him to seventeenth place. 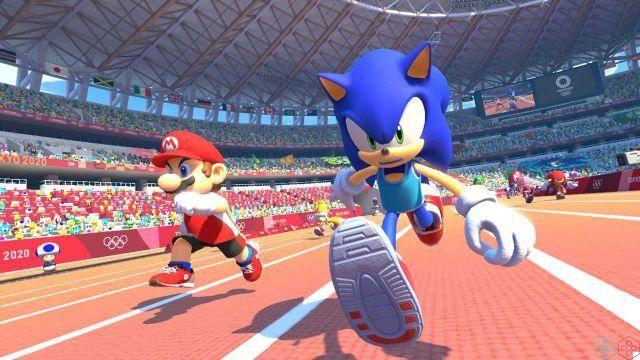 Despite being one of Square-Enix's more niche properties, this week's top ten video game was NEO The World Ends With You, but it is not the only surprise that Rindo's adventure in Shibuya holds for us in the sales figures. Contrary to Square's tradition, in fact, the bulk of sales were recorded on the Nintendo Switch (63%). Another Square-Enix game, this time on the western front, that did well was Marvel's Avengers: the 71% increase catapulted him to thirteenth position, but from here on it goes down. 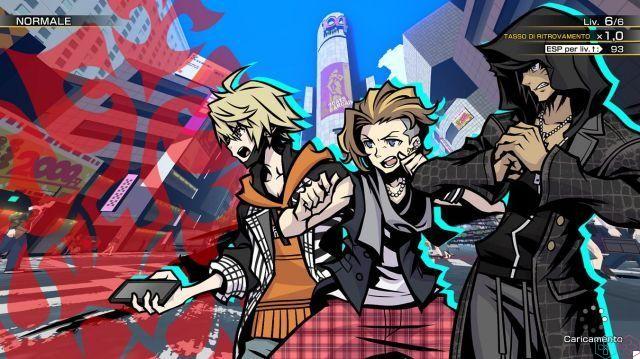 In the basement of the sales data we have instead Ring Fit Adventure of Nintendo, which among the forty video games most loved by British gamers ranks twentieth with an increase of 40%. Also Luigi's Mansion 3 it dates back, with a more modest 31% placing it twenty-fourth. Neither enjoyed any discounts, just in case. The consolation prize for tenacity goes to the recovery of the week. Plants vs. Zombies: Battle for Neighborville it was up 195%, with the bulk of the comeback on Nintendo Switch (85%). On the other hand, the 87% slump was not kind to Ratchet & Clank: Rift Apart. Sony's killer app is now 5th; we will know thanks to him when PSXNUMX is back available. 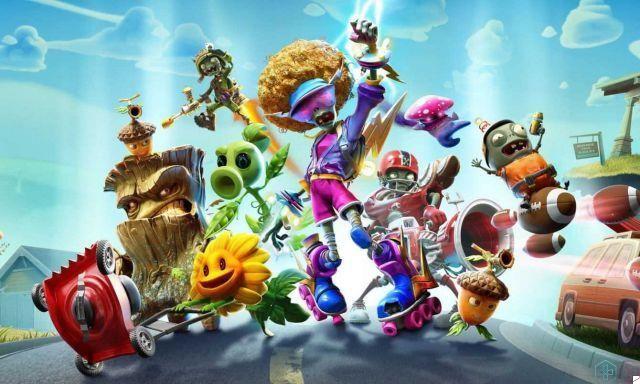 We have reached that magical moment when we close the special with ours table. You already know how to read it, but if in doubt we provide you with a reminder. The column on the left is about data from two weeks ago, which is the positions we saw last week. The central one, on the other hand, concerns the data we are talking about today, or those recorded last week. We know, said so it seems complicated.