Resident Evil Village rides the crest of the wave, but New Pokémon Snap does not give up: here are the latest sales figures for video games

Like every week, it's time again to dedicate ourselves to sales data British, and between Games best sellers could not but triumph the horror branded Capcom. Resident evil village took first place, as well as this year's second most successful launch after Super Mario 3D World + Bowser's Fury. 49% of its sales were on PS5, 31% on PS4 and 20% on Xbox. On the front Sony, is the third biggest launch for PS4 after Spider-Man: Miles Morales and Assassin's Creed Valhalla, both released last November.

In fact, when it comes to best-selling video games in the First week, Resident Evil Village places seventh in sales figures, after Spider-Man: Miles Morales, Assassin's Creed Valhalla, Call of Duty: Black Ops Cold War, Demon's Souls, Watch Dogs Legion and Sackboy: A Big Adventure. It is also the second best week for a game of Xbox Series X and Series S, after Call of Duty: Black Ops Cold War. In the global ranking for the Microsoft console, the Capcom title gives the second place to Immortals Fenyx Rising. Compared to its predecessors, however, the newcomer struggles. 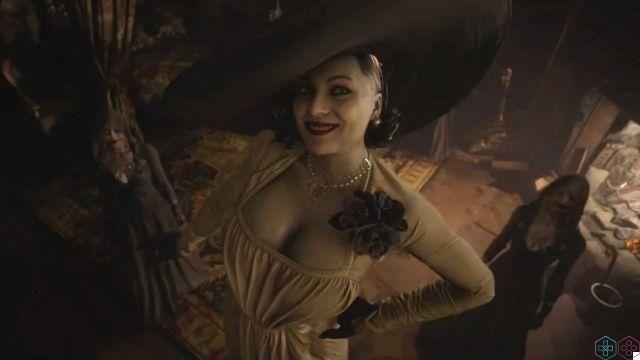 Compared to the launch of Resident Evil 2: Remake (2019), Village sold 25% fewer copies. The comparison is even more dire with Resident Evil 7 (2017), with as much as 40% less. More generous speech, fortunately, for Resident Evil 3 Remake, which Village exceeded by 76%. Of course, as always, this is all about the physical format here - digital has accelerated quite a bit over the past 18 months. Given the game's popularity on Steam, the results for the digital format are likely to prove more lenient towards next weekend.

Returnal where you come from - Video game sales figures

The launch of Resident Evil Village at # XNUMX among video games also brings with it a change of location for New Pokémon Snap in the sales data. We are talking about a fall of 63% which earned the photo title a second place. He's far worse off return, who finds himself fifteenth with a slip of 84%. In third place we find FIFA 21, which rose three places after a 79% increase due to some discounts. For the rest, Nintendo Switch continues to exert its hegemony with six out of ten games in the top ten. 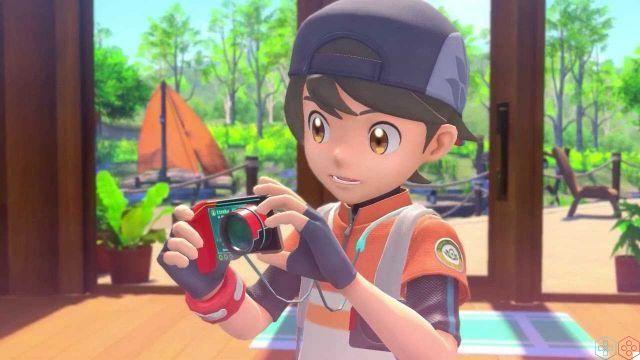 The Big N does just fine outside of New Pokémon Snap too. Let's talk about Mario Kart 8 Deluxe in fourth place (increase of 29%, of Animal Crossing: New Horizons fifth (5% increase), of the Switch version of Minecraft to the sixth (13% more), of Super Mario 3D World + Bowser's Fury to the seventh (drop of 28%) and of Ring Fit Adventure to the ninth (recovery of 13%). Also, remember that the exclusively portable variant of the console received a blue-tinted redesign last week.

Let's close this special a little longer than usual on sales figures with ours table, of which we remember the correct reading. The data from two weeks ago are the ones you find in the left column, while on the right you can see the results of the week just ended. We let you consult these results, giving you an appointment next week!