Other Monday, others sales data from the UK for i Games best sellers. We start strong with the reissue Mass Effect: Legendary Edition, remaster of the original trilogy. The game (in physical format, which our data always rely on), was released on PS5 and Xbox One, but it is only on the former that it really sold (68% of copies). This is not a big launch, when compared to what Resident Evil Village was able to conclude last week. However, as we have anticipated, the digital data could be much more encouraging, but it will only arrive in the week.

We also anticipated that Resident evil village it ranks second among the most successful video games at checkout, and sales figures confirm a 59% slump in the second week on the shelves. It would seem like big numbers, but as we have often repeated on these occasions, a drop in sales is more than understandable in the face of a peak due to the fans of the first hour who bought it on day one. Climbing nine positions, regaining the bronze medal, is instead a professional climber: Spider-Man.

Does everything a spider does - Video game sales figures

The third place in the sales data goes to Spider-Man: Miles Morales, and once again gives us an example of how much video games benefit from the arrival of new hardware on the shelves. The last time it happened was in fact in March with the arrival of other PS5s on the market. Wall climber sold 88% of console stocks, but it's not the only game that enjoyed new console stocks. Another action title, one of the first flagship of the next-gen, has proved to be the beneficiary of this phenomenon. 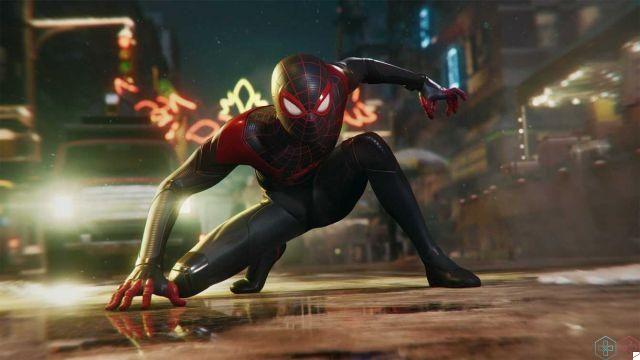 Assassin's Creed Valhalla finds itself in thirteenth place, with a 224% increase for the PS5 version. Call of Duty: Black Ops Cold War it follows in the fourteenth, with an increase of 49% for the same format. But we have some new entries to talk about, and one of them is Subnautics: Below Zero by Bandai Namco which places fifth with 46% of sales on PS4, 36% on Xbox One and 17% on PS5. In the thirty-eighth place of the top 40 we have a bundle that combines it with the original Subnautica for Nintendo Switch. 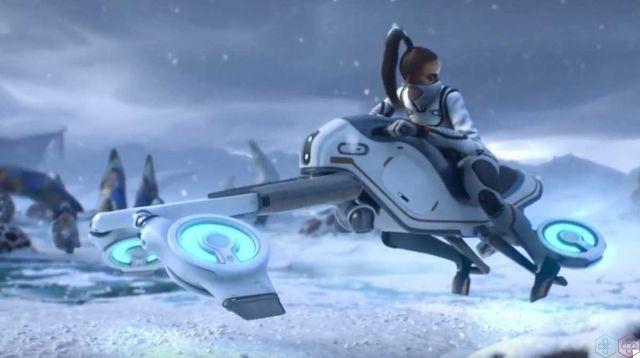 Speaking of the Big N, it is the first time since mid-November that there are no video games for Nintendo Switch in the top five in the sales figures. Not for this, however, the Kyoto giant is doing badly: the rest of the Top Ten is pure hegemony in red. Animal Crossing: New Horizons is in sixth place, the Switch version of Minecraft is on the seventh, Mario Kart 8 Deluxe at the eighth and Super Mario 3D World + Bowser's Fury to the ninth. As for the recent rookie, New Pokémon Snap, a collapse of 66% has relegated him to the rear of the top ten. 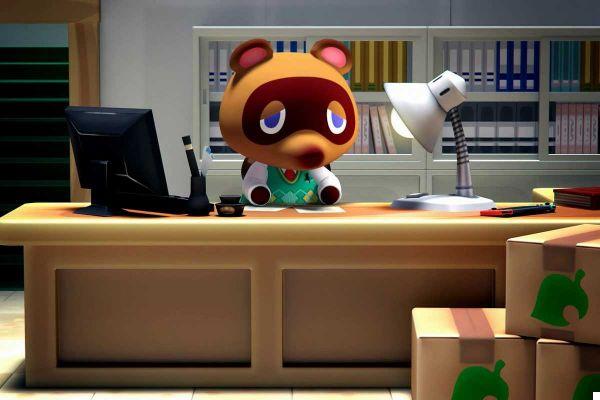 Elsewhere, in the sales figures we have State of Decay 2 of Argos, which finds itself in nineteenth place among the most successful video games thanks to a promotion that has reduced the price to 2,29 pounds. return it finds itself twenty-sixth after a decline of 27% from week to week. The launch of the PS5 version of Overcooked: All You Can Eat, partly due to the arrival of new consoles and partly because it remains a great game, brings it back to XNUMXth place. We leave you to read our table, which you already know how to consult.