Fog, just fog, wherever you look. It is impossible to understand how and why we found ourselves wandering in this asphyxiating milky sea, which sticks to the skin like an impalpable cobweb. Yet, all we can do is go on, irresistibly attracted by that siren sound that is getting stronger and more insistent. One step after another, one breath at a time, the outlines of a town that are gradually becoming more defined, a dark landing in this oppressive blanket of mystery.

One step at a time we get closer and closer to the heart of our soul, to our ineluctable destiny, while the notes of a mandolin resound in the background, an instrument that never before had seemed so dark and sinister. Ladies and gentlemen, Music & Video Games welcomes you to the hallucinating sound world of Akira Yamaoka.

Lost in the fog

It is difficult to summarize in a few lines the full-bodied curriculum that characterizes the artistic life of Akira Yamaoka: the Japanese multi-instrumentalist and composer, in fact, despite his relatively young age, can boast a respectable production portfolio, which has its origins in mid 90s. There are many titles to which he has lent his creative flair, starting with the iconic Snatcher (second work of another name that you may also know, such Hideo Kojima), also passing through International Superstar Soccer Pro, which will surely have cheered more than an afternoon for many of you. It is undeniable, though, as the name of Yamaoka began to be known among the general videogame audience starting from 1999, the year in which Konami gave birth to the first, unforgettable, Silent Hill (game also mentioned in our previous article of the Music & Videogames column).

A saga, that of silent hill, inextricably linked with the career of the musician, who, starting from his scores, has managed to build a reputation that resists, albeit with ups and downs, the inexorable passage of time. In fact, it is difficult to imagine wandering through the dark alleys of the town without being accompanied by those sounds and that recognizable mood, made up of industrial echoes and trembling guitars, capable as in few other soundtracks to mark the events that overlap in an iconic and insightful way, both on the screen and in the soul of the unfortunate protagonists of this diaphanous pilgrimage. 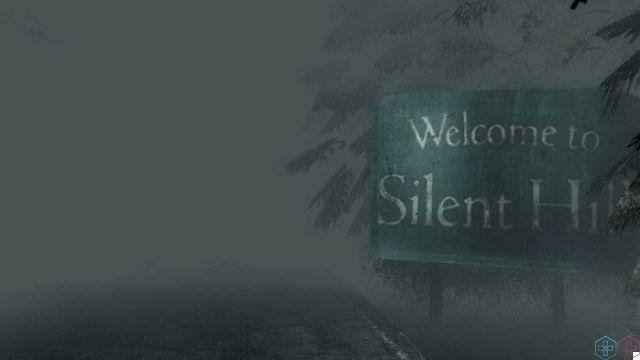 What makes the work of Yamaoka, within that complex puzzle that is the saga Konami? As mentioned above, it is the sonorities chosen by the author that represent one of the most important and recognizable distinctive points, thanks to a very unique and now codified use of peculiar instruments. The first example that comes to mind can only be that mandolin that opens the main theme del primo Silent Hill, a use that immediately makes clear the desire to displace that lies in the heart of the game, as well as in the compositional ability of Yamaoka same. The author, in fact, deliberately chooses to overturn the idea of ​​Mediterranean character that has accompanied this instrument of the Neapolitan popular tradition for centuries.


The echoes of the sun and the sea of ​​the Neapolitan coast are swept away in a flash, almost as if swallowed by the fog that envelops the city, theater of the adventures of Harry Mason, creating a striking contrast between what we believe we have always known and the ruthless reality that, instead, awaits us once we find ourselves crossing the threshold of this nightmare. Just like Harry, we see step by step dismantle all our beliefs, even the most rooted and atavistic, ending up questioning both the perception of the world and the nature of our soul. 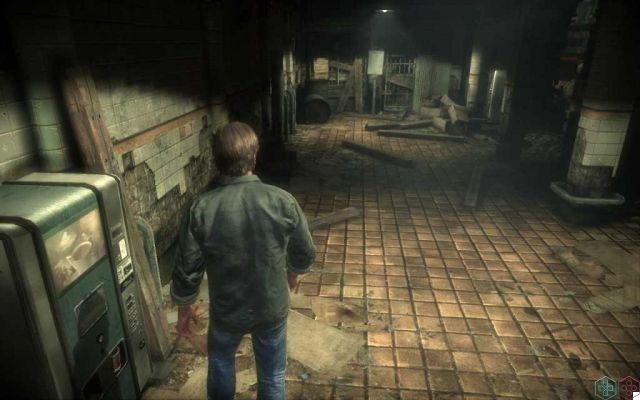 A dualism, that between beliefs and reality which is also breathed in the other iterations of the series, and which is once again reiterated vehemently by the sounds created by the Japanese composer, real sound and tangible extensions of the contrasts that overlap in the ego of the various protagonists. An unstable balance, perfectly underlined by the peculiar distortions that animate the guitars present in the various pieces, trembling and at times frayed, ideal metaphors of the doubts raised by the encounters and actions performed in the turn game.

A real sound hide and seek that put in place by Akira-san, who enjoys playing with the player's perception, putting on the plate apparently relaxed and harmless melodies, but which are ready to turn into merciless, as well as unexpected, awareness. An obvious example of this modus operandi, it can only be poignant Promise, a track that embellishes the soundtrack of that undisputed masterpiece of psychological horror that responds to the name of Silent Hill 2. Worthy of note, in this sense, is that too Waiting for You, taken from the mistreated and never understood The Room, which enhances its disruptive strength thanks to the vocal contribution of the excellent Mary Elizabeth McGlynn. 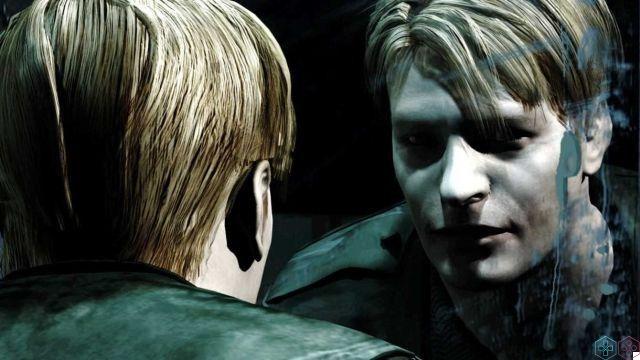 Silence is also a sound - Music & Video Games: The sounds of Akira Yamaoka

Interesting to understand the compositional approach of Yamaoka is the bonus DVD, included in the limited edition of Silent Hill 2 per PlayStation 2, in which, in addition to trailers and behind the scenes relating to the title in question, we also find an interview with the musician. In the course of the virtual chat, a small passage deserves our full attention, that is the one in which Akira-san ruled how silence is itself a sound.

Definitely an apparently controversial statement when we talk about music, but which if translated into his creative path ends up taking on a very evident meaning: they are not rare, in fact, within his collaboration on the saga Konami, tracks with extremely dilated sounds, in which the notes slowly overlap, almost with timid discretion, so as to create, but also sharpen, the sense of bewilderment and disquiet that one breathes in the streets of Silent Hill.

Little flames in the dark, sudden sound holds that mock the player, precisely by virtue of this rarefaction: that apparent salvation, embodied by a single sound, is quickly incorporated by the next moment of silence, leaving us all the time to flounder, before deceiving ourselves again with a new vibration. It is we, at this point, who fill that void with the noise of our fear and despair, becoming an active part of that devious score. 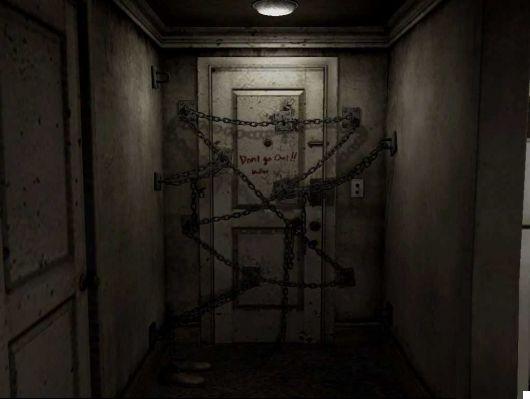 A world to discover

There would still be much to say about the Japanese artist's work, which certainly does not end in the fog of the silent hill, but ranges through other genres and productions, capable of clearly highlighting his creative flair. Just mention the work done with Shadow of the Damned o Killer Is Dead for an example, but it is undeniable how the echoes of the Konami series have indelibly characterized its production. A clear example of this is certainly the recent collaboration with the guys from Bloober Team, which for the soundtrack of their The Medium they thought of Yamaoka: and it is certainly no coincidence that the work of the Polish team has ended up embodying the most successful homage to that remote town, of which everyone has been clamoring for a return for too many years now.

This closes our second appointment with Music & Video Games, but before saying goodbye we can only invite you to let us know your impressions, here on the pages of techigames. And if you want to recover some of the games mentioned in the article at a discounted price, our advice is to take a leap on Instant Gaming.

add a comment of Music & Video Games: The sounds of Akira Yamaoka