October opens with a muted gold medal for football: here are the sales figures from the United Kingdom for video games in physical format

Welcome back to our usual Monday (or should we say early week) appointment dedicated to sales figures for video games From United Kingdom. Contrary to the last episode, in fact, GamesIndustry.biz was timely in reporting the census weekly magazine of the British agency GfK. As has now been the tradition for some episodes of our column in this part, however, we would like to begin with a clarification. In fact, you must know that the numbers that we will report explicitly concern the physical format, as last week's digital sales will only arrive in a few days.

The first classified among video games is the classic example of sales figures that can be categorized as "good, but bad". One of the biggest launches of the year is also subdued: it is true that FIFA 22 it places at the top of the weekly podium, but it does so by marking a continuous decrease for the franchise at the box office across the Channel. Figures for FIFA 22 launch week are more than 35% lower than the predecessor. FIFA 21, in turn, sold 42% fewer physical copies than FIFA 20. However, that doesn't necessarily mean the situation is as dire as it would appear. 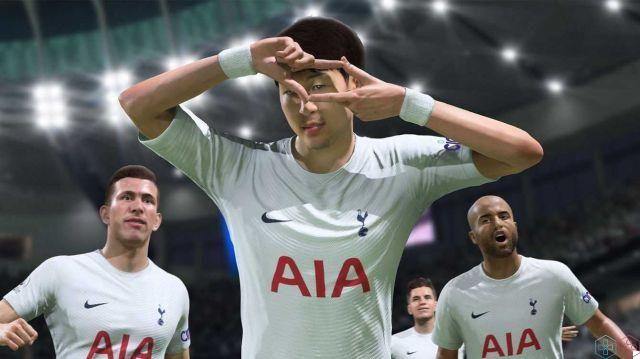 Recovery on the second half - Sales figures for video games

Last year, FIFA 21 sales figures for the digital format (you see, we talk about it every now and then) have instead surpassed their predecessor by 31%, marking the first time that video games in the series have sold (in the UK, at least) in digital rather than physical. Again, the data for digital will only arrive in the week. It should also be said, however, that usually the presence of new hardware tends to confuse the waters a bit, with sales split between two generations. 41% of sales occurred on PS4, 27% on Xbox One, 23% on PS5, 5% on Nintendo Switch and 4% on Xbox Series X and S. 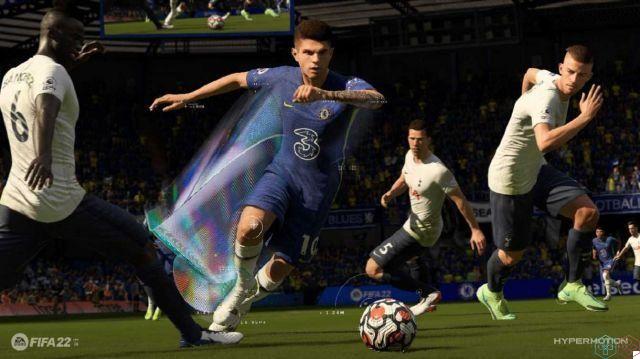 It goes without saying that the previous winner is now in second place. However, for Mario Kart 8 Deluxe It was a good week: 15% more sales in the week just ended, the third consecutive growth for the Nintendo title. The bronze instead goes to another new face, Sonic Colors Ultimate (or Colors for the UK). 53% of sales went to the most bug-prone version, the one for Nintendo Switch; 32% is instead for the PS4 version and, finally, 15% on Xbox One. The theme of speed also continues with the fourth classified! 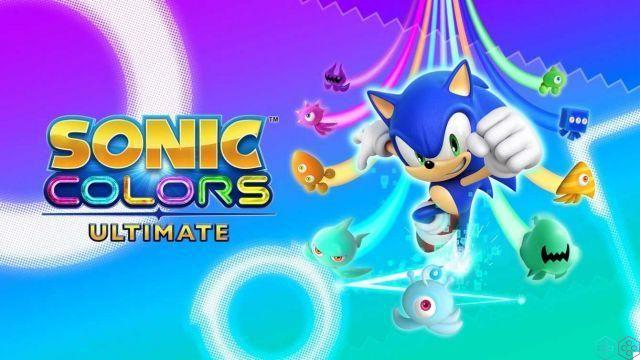 In these sales figures, the speed race between video games sees Sonic hold its own Hot Wheels Unleashed, which is placed fourth instead. The Milestone driving game gave its best on PS5, where it sold 39% of copies. Instead, 27% was sold on Switch, and then we have 14% on PS4, 11% on Xbox One and 8% on Xbox Series X and S. Speaking of PS5, the arrival of more units has pushed game sales. We have Spider-Man: Miles Morales in sixth place with an increase of 165%, Ratchet & Clank: Rift Apart to the eleventh with a jump of 321% e Ghost of Tsushima: Director's Cut to the nineteenth with an increase of 134%.

The new releases from two weeks ago (covered last week; we'll get to that) did quite a tumble instead. He got the worst beaten up Lost Judgment, whose 76% drop caused it to drop from fourth to last in the Top 40. As for Death Stranding: Director's Cut, the PS5 exclusive has completely vanished from the rankings. We also have a new title to talk about, but Insurgency: Sandstorm of Focus Home Interactive has to settle for thirteenth place. 58% of sales went to PS4, while the rest went to Xbox One. 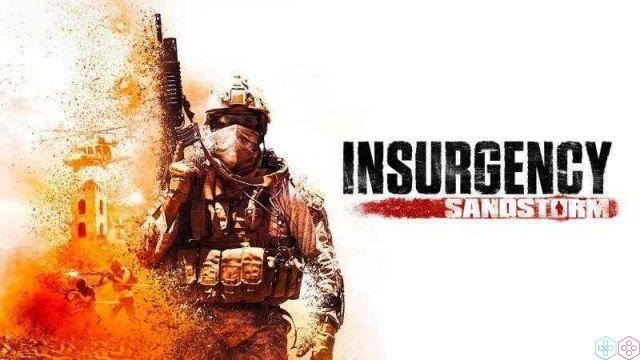 We close our weekly dossier dedicated to sales data with the table for the ten best-selling video games. To clarify what was said in the previous paragraph, we open the week with the results of the last one. This means that the central column concerns the results recorded in the last seven days, with related reference positions. On the left, however, you will find the positions of the various games dating back to two weeks ago, or the previous episode. If everything is clear, we will let you consult the table at your leisure; remember that we don't have percentages for the games we haven't covered today.