Fantasy football: who to line up on matchday 4 of Serie A

A new day of the championship is about to begin, but which players are there to field to win day 4 of Fantasy Football?

Tonight at 20.45 there will be Cagliari against Genoa, a match that will mark the start of day 4 of the Serie A championship. This weekend will bring many challenges for the fantasy coaches who will have to clash with the turnover choices caused by the Champions League and the Europa League. What will the best players to field on the pitch and which ones to avoid for this day of Fantasy Football? Let's find out together!

Fantasy football: who to line up on matchday 4 of Serie A

As we have already written, Cagliari and Genoa will have to play the first game. As always, the formations of the teams that play the advance on Friday are always the best known, while due to turnover we should play a lot with luck. The advice on goal goes to Juve, Naples and Lazio. Buffon he should start in the Bianconeri, same thing for Ospina which undermines Meret this turn. Strakosha, instead, he will remain the owner in Lazio which against Parma tries to leave the defeat in the Europa League behind. A good choice can be too Joronen against an unfit Udinese e Olsen of Cagliari who will play at home. 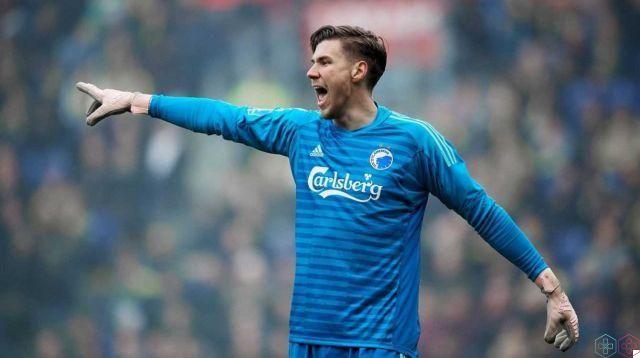 Let's leave the Verona players on the bench for this day, Juventus could risk scoring a goal. For this we will do well to put players com owners CR7, Bernardeschi e Dybala. Taking a look at the Milan Derby, however, it is not necessary to include Lukaku if you have other forwards who are in better shape. On the contrary, I would put Senses o Stretcher who seem to be in their lucky time at the moment. The attackers who could make the bang on this day of Fantasy Football can be Donnarumma, Aye e Lasagna. In fact, Udinese - Brescia can be a 0 - 0 match or a goal match. Another attractive striker is Owned, the player should start against Lecce, but I highly recommend inserie Lorente on the bench if you choose the Pole as a starter or you risk not having Napoli strikers on the pitch. 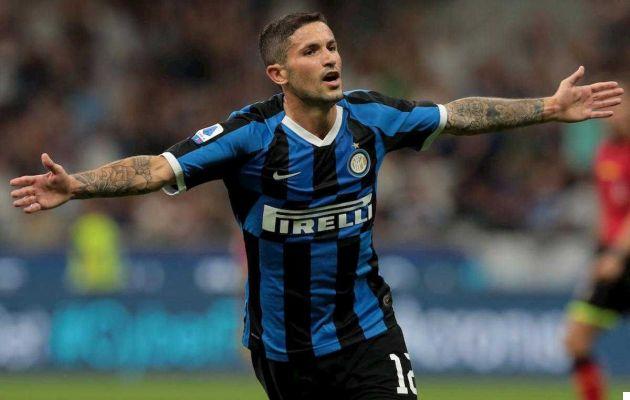 Speaking of midfield, he can't miss it Church, permanent owner, who would like to bring his first victory to Fiorentina. Criscito he remains our fixed defender at Fantasy Football, against Cagliare he can get a high fantasy vote, and we always remember that he is the penalty taker of the team. Against Brescia it could be important Stringen-Larsen while in Sassuolo-Spal they could make the difference Traore e By Francesco. They can't miss on the pitch Kolarov against Bologna e Ghoulam, probably owner, against Lecce. They certainly are a bet Gosens e Hateboer of Atalanta, who have to deal with the 4-0 remedied in the Champions League and find themselves against a Fiorentina ready to get the 3 points.

Fantasy football: who not to field on matchday 4 of Serie A

As we have already said, it is better to avoid the Verona and Lecce players for this day of Fantasy Football. If you want to avoid a malus then better stay away from them goalkeepers of the Milanese derby, although it is possible that he ends up without goals, it is still a derby and does not detract from the fact that some balls enter the goal. Owned, Lorente, Mertens, Lush, too many names for a few jerseys and despite the Belgian deserves to leave the starter after the last two games played, it seems that we should deal with the turnover of Mr. Ancellotti. Consequently, I would bet more on Milik and Lorente, one of the two on the bench of course. Mertens appears to be the most expendable of the four. Another ballot is the one between Rebic, package e Leao. Difficult to know who to bet on but if you have other players to add then think carefully about placing them. Do we risk a substitution despite Milan having to play the derby? 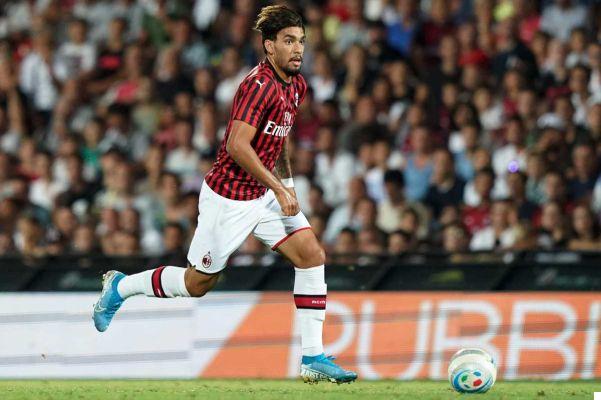 Bologna will face Roma who, despite starting favorites, have shown several times how easily they risk conceding a goal. Having said that I would avoid inserting Destro, which is in the ballot with Samson, but I would prefer my partner to him Palace. I would avoid entering Vlahovic, the player will start from the bench together with Boateng and it is unlikely that he will enter the field, especially if Fiorentina have to recover the game in progress. Vicari e Cionek, Spal central defense pair, will have to watch his back very carefully against Caputo e Berardi, very high card risk.

These are our tips for the day 4 of Serie A Fantasy Football. If you don't know where to see the matches, you can follow our guide to football streaming sites.

add a comment of Fantasy football: who to line up on matchday 4 of Serie A