One of the most anticipated events of the year has been confirmed, but in a different guise. Are you ready for Lucca ChanGes 2020?

Lucca Comics & Games this year changes its appearance and becomes Lucca ChanGes 2020, the shape will be different from past editions because the stands and the large Carducci pavilion will not be present, but the essence always remains the same. This new edition will be a mix of streaming events and live encounters for which the city of Lucca has provided spaces to allow meetings, presentations, signatures and purchases to take place. It will also be possible to follow game demonstrations and attend shows and obviously all this will be done in full compliance with safety regulations. The various spaces and events will be accessible upon purchase of the ticket, available from the beginning of October.

In collaboration with DungeonDice.it | Lucca ChanGes 2020

For those who do not know it, but I think it is an impossible thing for lovers of board games, DungeonDice.it is a creature of Mario Cortese, Sollenda Cacini and Emanuele Farnesi, who came to life 9 years ago in 2011, their initial goal was to create a Spanish reference site for anyone wishing to purchase board games, role-playing and accessories. Then in 2014 this project began to expand and DungeonDice.it also became a distributor for shops, bookstores and other companies, up to 2017 when the site also took on physical appearance with the birth of the DungeonStore line of shops which are based in Lucca and Genoa. In parallel to this project, GateOnGames was also born in 2015, a publishing house that deals with producing and localizing board games.

I told you about DungeonDice.it because the novelty of this year is the collaboration between this online store and Lucca ChanGes. In fact, a Pop-Up shop of 1000 square meters has been given to DungeonDice in which an area dedicated entirely to the Game will be set up and inside it you can: 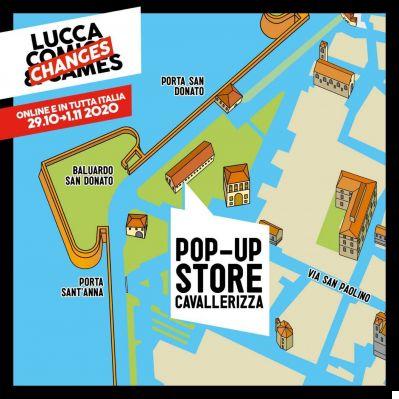 Lucca ChanGes and DungeonDice.it will also collaborate together for a series of events called "Road to Lucca", which you can watch live on the Facebook, Youtube and Twitch channels of DungeonCast TV and during which we will talk about how the Games Area, one of the two main souls of the festival, will be represented both in the Pop-Up Store within the city walls, and in the Campfires scattered throughout Spain. Here's when the two appointments will be held and what they will be about: 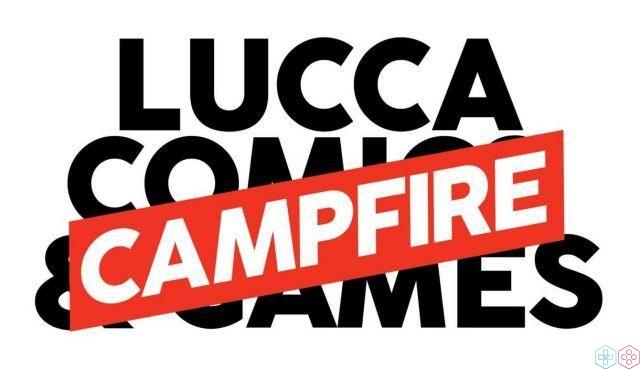 For more information and to stay up to date on Lucca ChanGes 2020, stay tuned to www.luccachanges.com, subscribe to the newsletter and follow the social networks:

The Last Torch: the review of the old-school fantasy RPG ❯

add a comment of Lucca ChanGes 2020: the pop-up store of DungeonDice.it