Playing solo: can it be done?

Is it possible to spend an evening playing alone? Are there any special mechanics to follow? Are there board games suitable for the purpose? Let's ask ourselves.

Is it so weird to play solo?

Indeed it makes us strange because we indissolubly associate the board game with the parlor game. But also the classic playing cards, French or Spanish, can be used for a game of broom or for a solitaire, which can be moved by the desire to be alone or by the objective absence of people around. Besides, how can we forget the good old solo PC games? 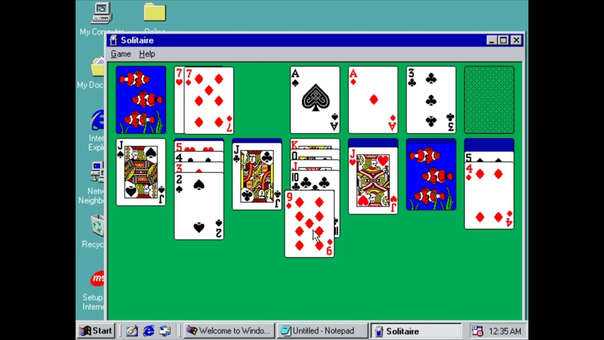 The same concept can be applied to boxed games, designed for a group of people but which, with due care, can also be used to play solo, challenging yourself or the game mechanics.

A board game used alone it makes us strange also because it is more likely to see a person alone on a video game rather than a party game because in any case a video game, badly, offers you any challenge against AI ... But there are people who do not love / do not have / they don't want to play video games, so they prefer to open a box rather than turn on the Play.

Basically, in addition to solitaire cards and solitaire video games, it is also possible to use a solitaire board game.

We actually answered this question before: because you are alone or you want to play alone. But also because you want to try a title, you want to test mechanics but no one is available to share the experience. For those who live in the city it is easily possible to reach friends, relatives, work colleagues or classmates for a playful evening. But many people live far from urban centers and not everyone is willing to travel many kilometers. Here comes the need to play solo.

Which titles to play alone?

First of all, with a little forethought, any box game can be transformed for a solo game. Some fit less, especially when the mechanics involve the use of cards that must remain secret from other players, others much more. Here is a short list of boxed games suitable for the purpose:

Will you try one of these titles?

Game of Thrones: the official board game has arrived ❯

add a comment of Playing solo: can it be done?