Fantasy football: Google Assistant will be our assistant manager 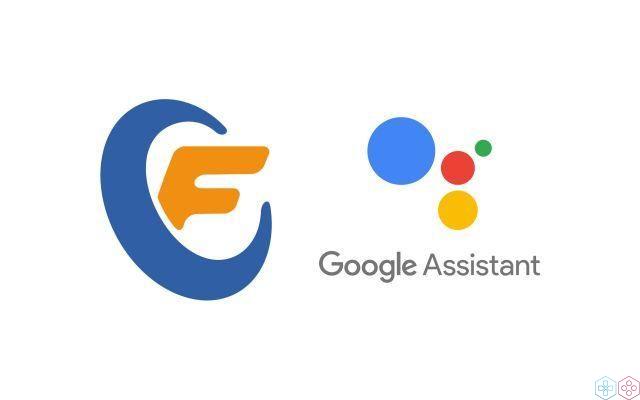 Many fantasy football leagues have already started, others will start shortly, but this year there is a good news thanks to Google Assistant

That you have already started yours Fantasy Football or that you are waiting to do so, know that this year you will have an assistant manager with all the trimmings. Let's talk about Google Assistant which, thanks to a collaboration with Fantacalcio.it, gets an action dedicated to the most loved game by the Spanish. The partnership was made official by the Mountain View giant through its official blog stating that the bot is ready to help us in case of doubts. In fact, it will be enough to say “Ok Google, talk to Fantasy Football” to be able to activate the bot.

Fantasy football and Google Assistant: what can we do?

Finally the market is closed and many fantasy coaches are preparing for the auction. Many will have studied in detail the team to be composed while others have not the slightest idea. Finally it will be possible to ask for help from Google Assistant which will delight us with suggestions and advice on which player to buy. If, on the other hand, we have a name in mind but we don't know if it's worth buying, then just ask Google Assistant for its statistics in order to understand if it can be part of our Fantasy Football or not. Furthermore, the action helps us in the creation of the league and in the knowledge of each setting. A great help for those unfamiliar with the various modifiers that can be used during the championship.

Once the auction has been carried out, our Fantasy Football does not stop and so neither does the virtual assistant of Big G. We could ask, in fact, what is the best formation to deploy in the next day or understand the statistics of this and the previous year of a player to understand how he behaves at home or away from home. Finally a little curiosity, if you don't know how to call your team then ask Google Assistant, he will be very happy to provide you with a rather special name for a fantasy football team.


As we said, it's easy to activate the bot by saying “Ok Google, talk to Fantasy Football”, but only for Android devices. Owners of iOS devices, on the other hand, will have to download Google Assistant free from the Apple Store. If you haven't made your auction yet and you are undecided on which players to buy, then our purchase guides in Classic and Mantra modes can help you.

add a comment of Fantasy football: Google Assistant will be our assistant manager