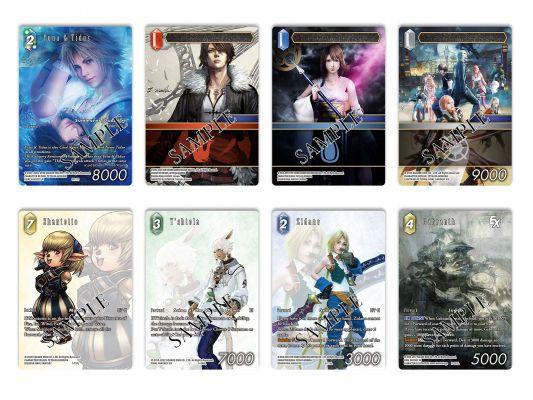 The new starting set of Final Fantasy VII is a defensive deck in which the elements of Earth and Air predominate and which aims to put Tifa, Cloud and the other main characters of the game on the ground. The Final Fantasy XIV starter set is an offensive deck focused on the Stormblood expansion, which includes the Red Wizard and Samurai roles in addition to the characters Lyse and Hien.


More information on the new Opus VIII card set can be found on the game's official website. Keep following our section dedicated to board games to not miss other news from this fascinating universe!