FIFA 21 regains the golden ball before the E3 storm, in the latest sales figures from the UK for video games

The last ones arrived today too sales data for video games in physical format from the UK, and it is definitely a case of “calm before the storm”. A week almost entirely devoid of events, where discounts at some retailers returned the top spot on the podium to FIFA 21. There have in fact been cases where Electronic Arts' football simulator has dropped below fifteen pounds, bringing sales up 59% thanks to the European leagues just around the corner. The second place of the week just ended, for its part, is emblematic of this apparent calm.

Silver and bronze for Nintendo, but the wall climber slips

The "child of the lockdown" for the sake of escapism, Animal Crossing: New Horizons, managed to climb back into second place among the most successful video games despite its sales figures falling 11% from last week. Similar situation for Mario Kart 8 Deluxe, in third place despite a slip of 10%. Speaking of slips, the previous champion Spider-Man: Miles Morales he finds himself fourth after a drop of 71%. The title continues to rise and fall in the rankings (pure but appropriate irony) based on the availability of other PS5s. Sales of the PS4 version, this time, have gone up.

The previous silver medal, Biomutant of THQ Nordic, finds itself sixteenth after an 80% drop in sales figures for video games in physical format. Elsewhere, the various discounts made at retail chains with PS4 titles continue to bring benefits to Ghost of Tsushima. The acclaimed title of Sucker Punch thus finds itself eleventh after a 32% increase in sales. Different speech for another beneficiary of the balances, The Last of Us: Part II, which falling 46% in sales finds itself from third to sixth place. Let's now turn to the new faces. 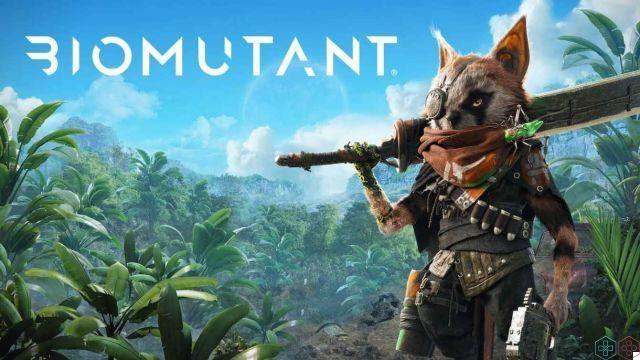 A new hit, or maybe not - Sales figures for video games

There is a new arrival in the charts of the most successful video games, and it is Sniper: Ghost Warrior Contracts 2 which ranks twelfth in sales figures. 58% of sales were on PS4, while the rest was sold on Xbox One. In terms of other recent releases, Mass Effect: Legendary Edition he finds himself in fourteenth place with a fall of 42% compared to last week. Firmly anchored in the ninth position, however, we find Miitopia with a loss of 19%, while Resident evil village is now in fifth place with a 40% drop. 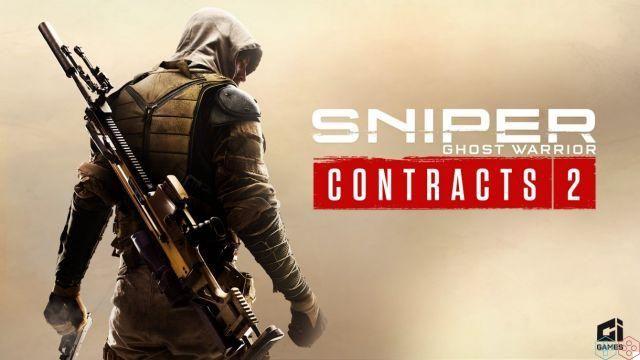 Before leaving you to our table, we remind you that this week, in addition to E3 2021, a new title awaits us in stores, Ratchet & Clank: Rift Apart. We leave you to the printout, remembering that the positions of last week (but relative to two weeks ago) are in the left column. Have a good consultation!