Tokyo Game Show 2021: all the games announced and shown by Square Enix

From Life is Strange to Final Fantasy, let's recover together all the games announced by Square Enix in this usual appointment of the Tokyo Game Show 2021

During the current period of announcements in Japan, one of the historic Japanese development houses (now also publishers) could not be missing. More than a declaration of intentions for the future, this conference organized by Square Enix proved to be an opportunity to reiterate to the public titles that have already been released or are about to be released, albeit with some unexpected surprise. To review all the news and games announced da Square Enix in his appointment at Tokyo Game Show 2021, follow our recap.

As mentioned, the games announced by Square Enix in this Tokyo Game Show 2021, were characterized, at least in the first half, by titles already announced and known to the public. The first title to be shown was in fact Forespoken, which arrived with a identical trailer already shown in one of the past conferences.

Although some titles will come depth the gameplay in different appointments which will act as a corollary to the main event, however, the bitterness remains in the mouth. The second aspect to note is the fact that the event was obviously thought for the public Japanese. So be prepared to swallow several JRPG in all possible sauces, give it action, ai 2D, to strategic and more. 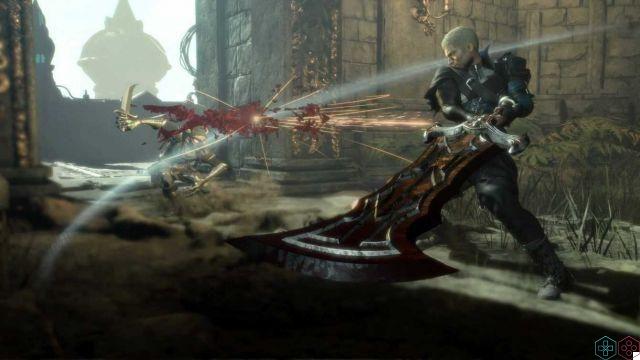 But let's start with order. Among the first titles presented there are three JRPG more or less known. The first is Forespoken, although it has already been presented several times, it convinces in a particular way both for its own showmanship in the combat system (which remembers an evolution of the FFXV system) than for a very motion system dynamic. A little less for the settings.

Back to the West - Tokyo Game Show 2021: the games announced by Square Enix

After a start set on more or less classical rpg canons, let's move on to titles geared towards a more audience West. Let's talk about the series Life is Strange e Guardians of the Galaxy. As for the first, a True Colors trailer was shown with several cut scenes taken from the game. The novelty lies in the new adaptation in Japanese. It always does strange for a Westerner to hear certain characters dubbed in the language of the rising sun. 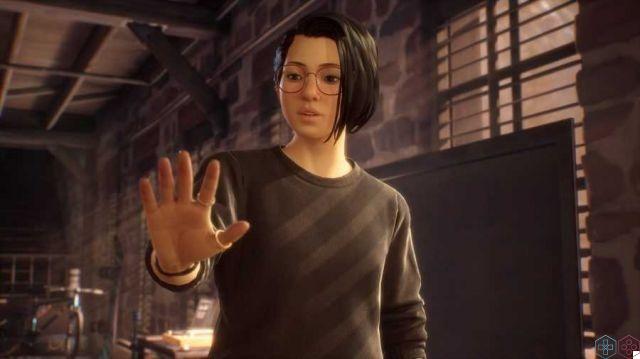 At all Final Fantasy - Tokyo Game Show 2021: the games announced by Square Enix

The last part of Show was monopolized by products related, in some way, to the brand di final Fantasy. From the highly anticipated Stangers of Paradise to the funniest Chocobo GP, the characters in the series live on experiences increasingly diversified from historic turn-based combat. During the event there was no lack of announcement a surprise. We speak in fact of Dungeon Encounters, a very special rpg.

Summing up, the games announced by Square Enix for this year al Tokyo Game Show 2021, they were all good or bad a lot interesting. omitting titles of dubious quality and purely made to ride thewave of the moment (the battle royale of Final Fantasy * coff coff *), the presence of the new role-playing game was appreciated Dungeon Encounters.

In the context of the reception of the audience, this show was definitely more audience oriented Japanese. Despite a first part enough boring with trailers of titles already seen, in the second part, in addition to new ads, we could notice a major deepening on gameplay of different games. That's it for the Square Enix event, until next time!

To buy securities in Discount, go to our Instant Gaming link! For further news and insights follow techigames pages.

Walking Simulator: a tribute to a very peculiar genre ❯

add a comment of Tokyo Game Show 2021: all the games announced and shown by Square Enix