Lucca Comics & Games is upon us and we are here to help you orient yourself in the sea of ​​news and events. Ready to find out what awaits us?

It is the second sector event in the world. Lucca Comics & Games has reached its 53-th edition and will open its doors at the end of the month with a sea of ​​events and news. Organized since 1993, the Lucca fair has seen a surge in visitors in recent years: from about 30.000 in the first editions, peaks of 270.000 in the last editions have been reached. (Note: Lucca has less than 89.000 inhabitants ...)

Every year characters from various sectors are invited to Lucca, and since Techigames looks to the future, here is a list of the guests and the most interesting news of Lucca Comics & Games 2019. 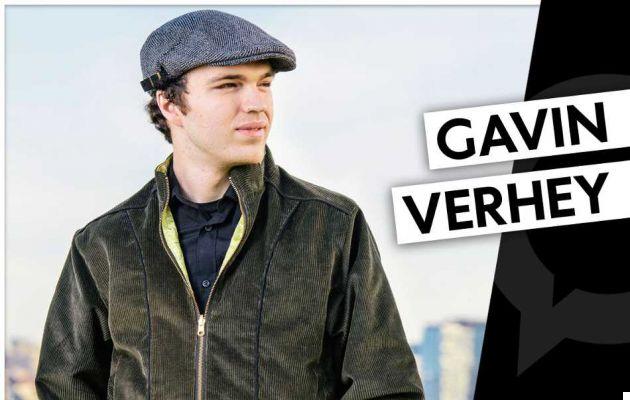 Senior Game Designer and Product Architect of “Magic: the Gathering” will present and unveil the background, images and unedited details of the new “Throne of Eldraine” set, released on October 4th.

Gavin was born on March 29, 1990, raised in Washington. At 10 he was already an established player, and at 11 he had decided he would become a card designer. He then embarked on the career of Magic Pro Player, thanks to which he paid his university fees.

In 2011 he finally joined the family W, playing a key role in the vast majority of sets released since "Return to Ravnica", especially in the Commander and Modern formats. Under his leadership team have been released Battlebond, Commander 2017, Commander 2018, Commander 2019, Challenger Decks, Brawl Decks and many other unannounced products, including "Ikoria: Lair of Behemoths", which will be released in mid-2020. .


Gavin loves keeping in touch with his fans via his Instagram (@GavinVerhey), Twitter (@GavinVerhey) and Tumblr (Gavinsight.Tumblr.com) accounts.

Asmodee Spain and the News of Lucca Comics & Games 2019

Asmodee Spain, publisher of board and role-playing games, including the most recent and hugely successful:

At Lucca Comics & Games, Asmodee will present and make available for sale:

Instead, the following new features will certainly be in preview testing: 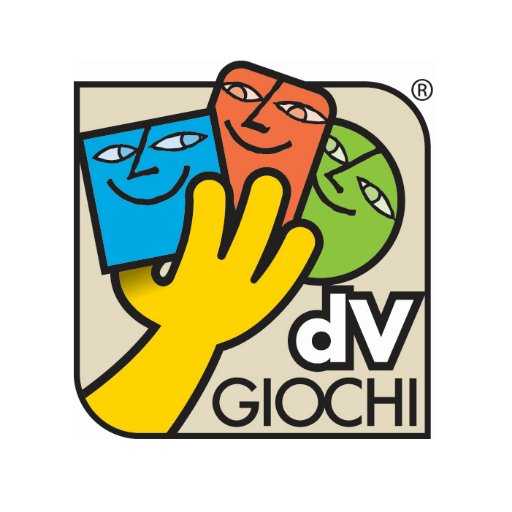 dV Giochi publishes the winner of the Unpublished game, international contest for emerging game designers, now in its thirty-second edition, in addition to the presentation of Penguinramids, winner of last year, with the opportunity to play a test game!

Furthermore, the following will be proposed:

Play with the Author and Prototype Review Corner 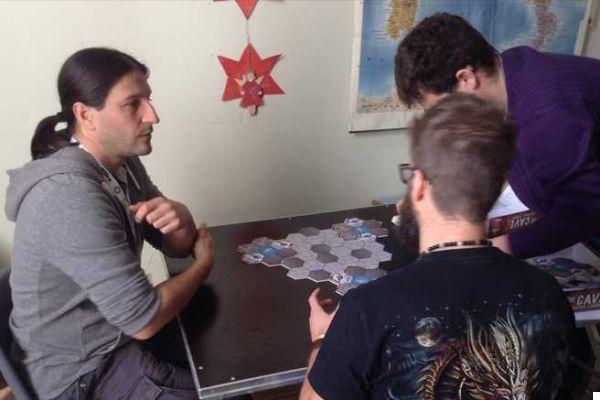 The Gioca con l'Autore and the Prototype Review Corner are two moments organized for years at Lucca Comics & Games dedicated to the meeting between professional authors and beginners.

First of all, Gioca con l'Autore offers the possibility to game designers with at least one published game to present themselves to the public of the fair. Inside the Demo Area of ​​the Carducci Pavilion or at the stands of the participating publishers, you will be able to meet Spanish and foreign authors: Jeff Grubb, Chris Pramas, Eric Lang, Stefan Pokorny and many others, with various previews to try with the authors.

The Prototype Review Corner is a series of moments of confrontation between professionals and beginners: authors will be able to propose their own game prototype to publishers, receiving opinions, comments, criticisms, all without any economic-commercial constraint.

To participate in the Corner it is necessary to book through the form in the dedicated Area on the Lucca Comics & Games website. Each booking is valid for a single meeting with a reviewer, subject to possession of the appropriate ticket and bracelet. The event will be held in the premises of Corso Garibaldi 117 which, unfortunately, are not equipped for access for disabled people.

The guests of the two events:

Joe Maganiello among the News of Lucca Comics & Games 2019 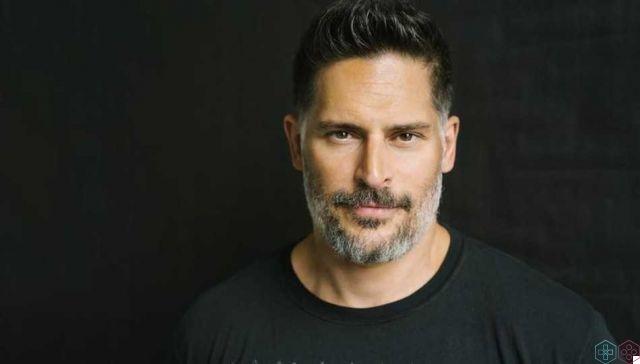 The Hollywood actor will be a guest of Lucca Comics & Games 2019 together with Scottish comedian Paul Foxcroft, Richard Witther, Bill Benham (D&D senior Art Director), Mark Hulmes and Kim Richard (known as High Rollers in the D&D community) in a real dungeon: the San Colombano Dungeon.

The Wizards initiative will take place inside a real dungeon, the Dungeon San Colombano. Here Maganiello and the others, in fact, will play live in front of the festival community, and all over the world thanks to the live streaming on the Twitch DND channel. It will also be possible to participate in charitable donation programs for D&D Extra Life and Children's Miracle Network Hospitals.

In addition, the largest simultaneous gaming event in our continent will take place on November 2019st at Lucca Comics & Games 1: here 180 players will join 30 Dungeon Masters, giving 10.000 participants the chance to play a great interactive quest within the city of Lucca. The mission will be titled Devil Deals and will be set in the story Baldur's Gate: Descent into Avernus. The challenge will be played inside the city of Lucca in search of clues and then defeat a devil to win the final prize. Limited places for each day, giving priority to those who registered first at this link. Exclusive D&D gadgets to the winners.

add a comment of The news of Lucca Comics & Games 2019: what awaits us?