The Nacon Connect event has just ended. From Blood Bowl 3 to Steelrising, passing through The Lord of the Rings Gollum, let's recap together all the games announced at Nacon Connect

Nacon for many is a name that doesn't say much. However, the French company is increasingly becoming known not only for the production of peripherals dedicated to gaming, but also for its resourcefulness in the publication and distribution of video games. Juicy news were shown on the occasion of this event, let's talk about such IPs Lord of The Rings, Test Drive Unlimited e WRC. In this special we go together to recap all the previews and games announced in this Nacon Connect 2021.

The Nacon event follows in the wake of E3. This is the most prosperous period for companies to communicate. The event was an opportunity for nacon in showing his cards regarding his future stock portfolio. Over the course of the show we had tastings of gameplay of titles already announced, with confirmations on one side and denials on the other, plus some announcements a surprise. It was certainly a great show, especially for the pace of the announcements and the different titles presented. So here are all the games announced al Nacon Connect. 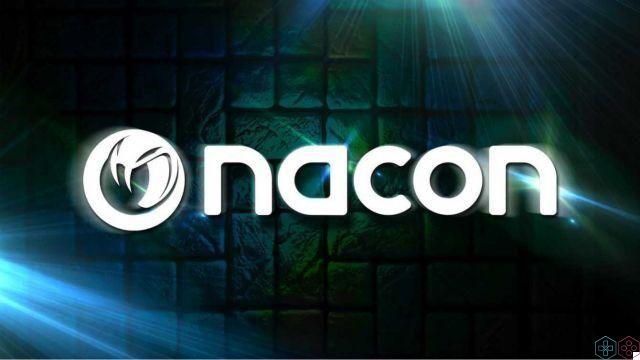 The show started with the presentation of several titles already known, however, a surprise announcement was not immediately lacking. Particular interest has aroused the new The Lord of The Ring Gollum. In which one of the developers he paused to talk about its uniqueness, especially with regard to the consequences in the change of the protagonist, now represented by Gollum. But let's start to see the first titles:

Moving on to the rest of the Show, we were able to see a succession of sports titles, including cars, motorcycles and football. Some of these titles know a little bit of already seen and might make you stick with a bad taste in the mouth upon their exit. Not just sports though, because among this series of games, Steelrising is especially noteworthy, which seems like an excellent game full of ideas. But let's go in order: 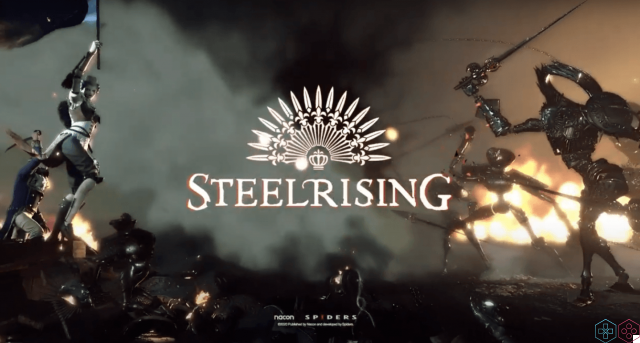 The roundup continues e nacon promises us several collaborations in the future. If before we had one of the most beloved musical groups, now it is the turn of a true sports legend. Let's talk about Sebastien Loeb. The world rally champion announces the release date of the next WRC title with gameplay that transports us to a Citroen competing on historic rally circuits: 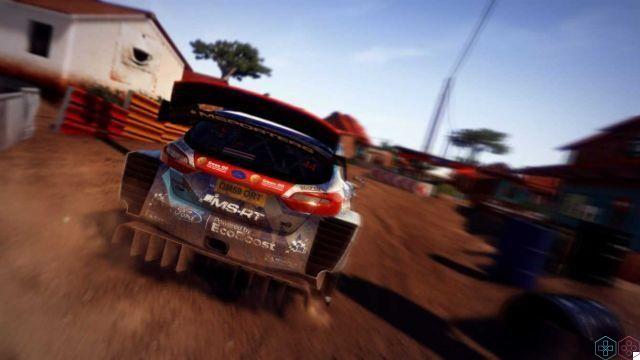 The conference as a whole was well rhythmic, without ever boring, a large number of titles and all of them were fed to the public different between them. A short interlude that allowed us to breathe was above all the presentation of the futures controller e peripherals Nacon. Let's go now to discover in this tranche, the latest announcements of the Nacon Connect conference.

To conclude and for to summarise a little bit about this conference, it can be said that the show was very positive. There was no shortage of announcements, as well as surprises, To infinity from Robocop Rogue City. We were able to admire productions with a completely different stylistic system. Many sporting titles, from WRC to Rugby 2022, passing through Session, Rims Racing and Test Drive Unlimited. Too many video games from the setting fantasy, steampunk and science fiction like Gollum, Steelrising and Robocop. But now it's your turn, let us know how you rate these ads and what about them think of Nacon's stock holdings.

Further reading restate on the pages of techigames. If you want to buy your favorite games in discount, go to our Instant Gaming link!

Nintendo Direct: summary of the live broadcast of February 2021 ❯

add a comment of Nacon Connect 2021: all games announced