Could the return of the most spectacular fighting game on the market be missing? The answer is no, and we at techigames are ready to review WWE 2K19, let's see it together!

Surely the invasion of WWE superstars in our house has started since we were little, with challenges to the death, breathtaking moves and a lot of adrenaline. The watchword of this sport and, therefore, also of WWE 2K19 is: show. Let's see together the points in favor and also those that made us turn up our noses of the last effort of  Yuke's e Visual concepts! 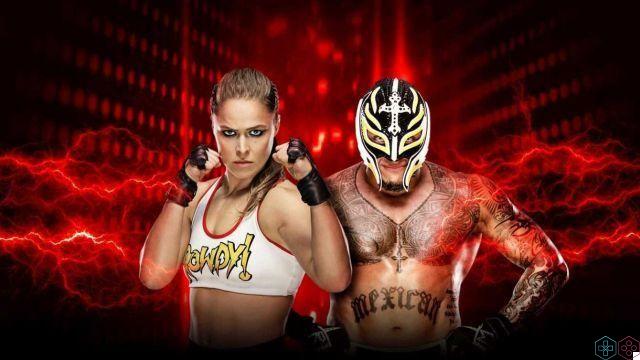 As usual in WWE 2K19 certainly could not miss the classic mode, that is theperformance, that pits a superstar against another, 2 against 2, up to the Royale Rumble, with the possibility of choosing between various types of matches, such as Extreme Rules or encounters in the famous cages! The offer also includes, after one year of absence, the modality Presentation: a story which traces the key moments of superstar Daniel Bryan, also known as “The YES! Man ". In this mode, however, in addition to the attention to detail, there is a big flaw: to conclude the meetings, pre-established actions must be carried out in the objectives of the match, so if they are not accomplished you have to re-perform them. This greatly limits the player's action as he is forced to do what the game wants and therefore does not leave the freedom to conclude the match at will.

A novelty added in this latest 2K title is the mode Dice Towers, mini campaigns linked by a common theme, characterized by a series of meetings and with increasing difficulty. This mode is certainly a welcome addition since the most avid gamers, and not, can decide to challenge themselves in more difficult fights than the norm, managing to earn some credit at the end of the latter. Obviously there is no shortage of online dating, where there are also special events, together with a real league, and Universe mode, in which we will be put at the head of the federation and it will be up to us to captain everything and manage it in detail! Another very interesting option is to be able to download fighters created by other users online, or make some ourselves by pushing our imagination to the limit or recreating existing characters! 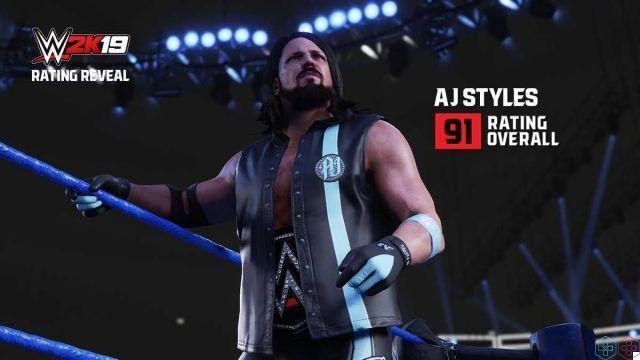 The mode, without a doubt, more curated than WWE 2K19 is My career. In this mode we should create our character completely from scratch, with a really well done editor, since we can even choose the level of visible veins on the different parts of the body. At the beginning, however, we will not have many costumes and everything that is considered secondary, such as masks, hair, up to the teeth. Going forward with the story, through two types of easily obtainable credits, we will be able to purchase packages that contain, in addition to cosmetic items, also moves, income and temporary upgrades.

The story tells of our fighter who is initially part of an unknown wrestling federation and lives in his father's old van, but with willpower he gradually succeeds in making himself loved by the crowd and becoming someone. The direction of the narrated story is really well done, with better written dialogues than the other editions, as well as dubbed, and twists worthy of a WWE storytelling. To crown it all there are the really well characterized secondary characters, each with their own way of acting. In the dialogues there are also multiple choices that will not change the story much, but will add optional encounters in the path of our wrestler. 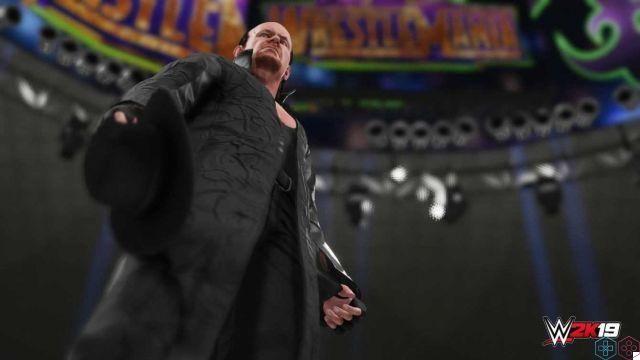 Going forward with the story, in addition to the credits for the purchase of packages, we will be given other credits that will be included in the complex skill tree to improve our character. The tree will be different based on the choice made in the creation mode of our character, since we could choose between: Cruiser, Thumper, Technical, Giant and Mighty. To change will not be the first page that will contain the branches: Attack, Body and Defense, but the second, in which we should choose between two branches, directing our fighter towards two different fighting styles. Beyond these two pages, we will have a third, which contains a novelty for the gameplay, the payback: a special ability that can range from an extra finishing move, up to an instant recovery, which recharges in the game; each fighter can adopt two paybacks and, in exhibition mode, you can choose which one to equip.


The most notable flaw is, as in Presentation mode, the presence of non-optional objectives that hinder the player's freedom and make execution more difficult and sometimes less fun. Apart from this history, initially very engaging, it tends to miss out on going further, up to a very mild succession of matches with the aim of winning the titles. A pity given the premises.

A little too anchored in the past | WWE 2K19 Review

The gameplay undoubtedly appears similar to previous titles. The movements of the characters they are very woody  and, often, they clash with the fluidity of the moves, creating a mix that smacks of already seen. Furthermore encounters easily turn into a rush to hit the counterattack button at the right moment, giving, most of the time, undeserved victories to our opponent, given that after a series of wrong counterattacks our wrestler will beach on the ground and will remain anchored there for a long time. Another flaw is the hooking system and it is mainly noticeable in the encounters with several fighters, but it reaches its peak in the Royal Rumble, where in fact our fighter tends to change target very easily and sometimes without our command, making the meeting quite chaotic. . In addition, this game is certainly not free from bugs, indeed they are very present, and often hinder the gaming experience.

Il payback it makes the encounters a little more varied and certainly represents an intelligent addition, also capable of changing the fate of the encounter or, at least, making it more sparkling. There is no shortage of OMG moments: special moves that are performed in certain locations and reach the highest peak of spectacle in the game. 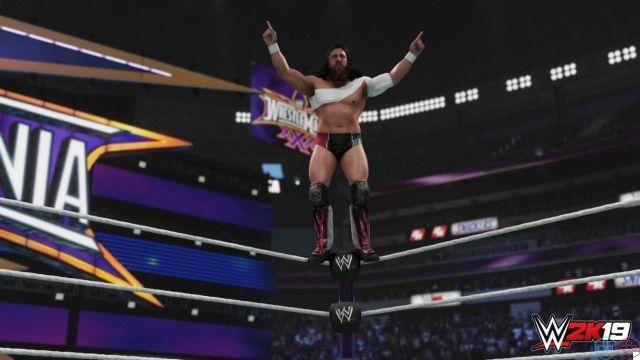 The graphic side of WWE 2K19 doesn't excel, as we are now used to, but don't mind either, creating the right harmony. The models of the wrestlers are well made, some better than others, and are very true to reality. There are very successful effects such as sweat on the skin which adds more credibility to the graphics sector, but others, such as the hair with its physics which are truly chilling! In summary, the graphics are similar to the previous titles, therefore quite mediocre, but in the end it does not even clash that much since it does not play a key role.

The soundtrack of this game is really cool, especially if you are in step with the hottest genre of the moment: Trap, in fact we see, for example: “Ric Flair Drip” by Offset and Metro Boomin, or “rockstar” by Post Malone ft. 21 Savages that give a very fresh sound to Yuke's latest effort! 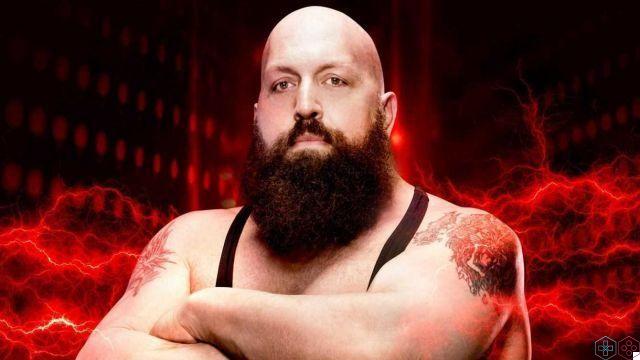 The usual soup, but enriched with something more | WWE 2K19 Review

On balance WWE 2K19 is not a bad gameIndeed, the problem is that developers should risk more because there is a need for a radical change. They have applied some very successful additions, this means that there is no lack of spirit, since they have not limited themselves to offering the usual "reheated soup". In summary it remains a fun fighting game that can be played in single player, but gives its best played in company!

add a comment of WWE 2K19 review: beaten with Pad