To triumph in these latest sales figures is Mario Golf: Super Rush, but among the most popular video games Ratchet and Clank defend themselves well

It wouldn't be a week start without the sales data across the Channel, and once again we are here to outline the best performances of the Games in physical format. The census of the British group GfK was made available by GamesIndustry.biz, and also today we will talk about both the top 10 and honorable mentions regarding the overall top 40. At the end of our usual special you will find a convenient printout, which shows on the left the data collected two weeks ago and in the center the positions of the one just ended. Without further ado, therefore, let's start with ours analysis.

How I wet your nose from under your mustache

The gold medal in our sales figures goes to Mario Golf: Super Rush, which has proven to be among the most loved video games by UK gamers. The sports title of Nintendo and Camelot Software Planning (music by Motoi Sakuraba, in the case) was able to surpass those of Mario Tennis Aces by 17,5%, naturally against a greater user base. We'll see how The Legend of Zelda: Skyward Sword HD fares on July 16; for the moment, we are dealing with a Big N victory on one of Sony's flagship exclusives, which has been on the crest of the wave for two weeks.

In these latest sales figures, in fact, Ratchet & Clank: Rift Apart he slips to third place with a 78% thud, but can still boast an uncommon record for video games in physical format. The hybrid between platformer and third-person shooter from Insomniac Games, in fact, enjoyed an increase in the second week, which in cases like this is a very rare phenomenon. The PS5's return of stock, of course, has contributed a lot to the ups and downs Sony's exclusives are known for lately, so it won't be surprising if we see the game in future charts again.

The word to sport - Sales figures for video games

At this point, all that remains is to outline who among the video games we will talk about today won the silver medal in sales figures. Let's talk about FIFA 21, which has been able to rise by 10% thanks also to the Europeans still in progress. However, it is not the only sports title to enjoy good sales. In the face of the upcoming Olympics, in fact, too Olympic Games Tokyo 2020: The Official Video Game SEGA debuts eleventh, one month after the sporting event, with 51% of sales on PS4, 29% on Xbox One and 21% on Nintendo Switch. Speaking of new arrivals, we have more to report. 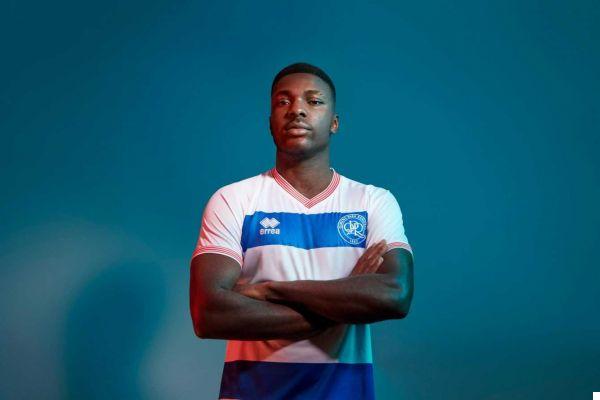 There are several new faces in these sales figures, and among the new video games we have Scarlet nexus by Bandai Namco in eighth position. 58% of sales occurred on PS5, 21% on PS4 and 20% on Xbox family consoles. Elsewhere, the remake Alex Kidd in Miracle World DX by Merge Games debuts in seventeenth place. 41% of sales are on Nintendo Switch, 33% on PS5, 16% on PS4 and 10% on Xbox. Speaking of SEGA's former mascot, his successor Sonic has no games in the pipeline despite the anniversary. We only reported one event in Super Smash Bros. Ultimate. 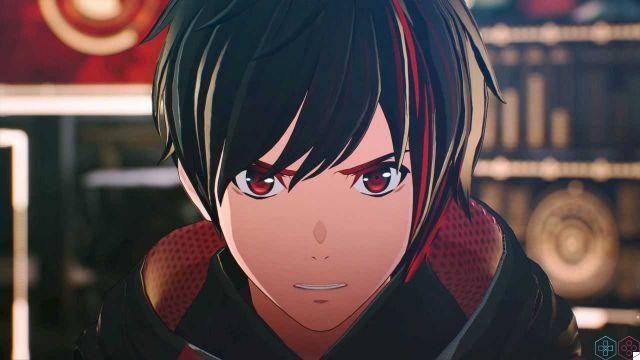 The excellent Tony Hawk's Pro Skater 1 + 2 arrives on Nintendo Switch, which has increased its performance among the best-selling video games with a return to the top 40 of sales figures. The twenty-ninth place came with an increase of 394%. As for the rest of the top ten, many other stocks have risen from week to week. Mario Kart 8 Deluxe is still in fourth place with an increase of 2%, while Animal Crossing: New Horizons it rises by 58% and is back in fifth place. Outside of Switch, Assassin's Creed Valhalla returns to the top ten in sixth place with a jump of 93%.

We continue the top ten with the Nintendo Switch version of Minecraft, which in sales figures finds itself in seventh place with an increase of 18% among the best-selling video games in the United Kingdom. Ring Fit Adventure jumped five places with a 72% increase, thus placing ninth. Super Mario 3D World + Bowser's Fury on the other hand, it falls into tenth position, but at the expense of a 10% increase from week to week. Ubisoft did well thanks to the balances that boosted sales of Just Dance 2020 (twelfth, 109%), Watch Dogs Legion (nineteenth, 120%) e Immortals: Fenyx Rising (twenty-sixth, 153%).

We close our report with the inadvisable return of cyberpunk 2077 on PlayStation Store, which took all formats to 374nd place with a XNUMX% increase. There table it is almost superfluous having already provided all the data, but if you want to take stock of the situation we report it below.