A lot of FIFA in the week of fifa: here are the latest spooky sales figures for video games, as always directly from the United Kingdom

It won't be a Monday, but despite the delay we have the last ones sales data for Games straight from our litmus test for the European territory, namely the United Kingdom. In fact, the British body GfK released its census yesterday, but GamesIndustry.biz it took longer than usual to make it available to the trade press. In any case, as always, we remind you that the numbers we will discuss today concern the physical format only. The results of digital will only arrive in a few days. Until then, let's take stock of the sector stores for the week just ended.

Shots on goal from fear

For the fourth week in a row, FIFA 22 claimed the number one spot among the best-selling video games in our weekly sales figures. After a disappointing start for the physical format (and a much better performance on digital stores), things have also improved for boxed copies, with a significantly slower decline from week to week than in previous chapters in the football saga. In fact, for the period from last Monday to the other yesterday, sales fell by only 12%, and for a stay in first place that lasted a whole month it is by no means a foregone conclusion. 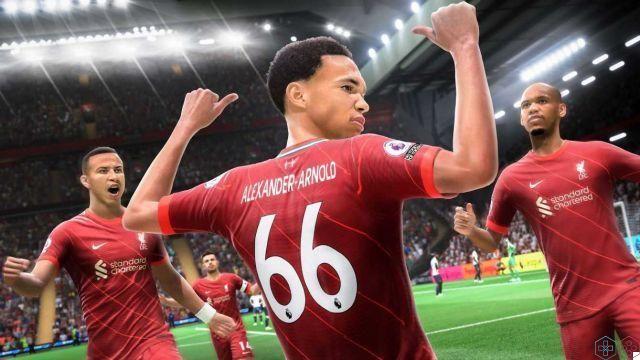 Continuing in the weekly reading of the sales data, in second place among the most successful video games there is still Far Cry 6. If you remember what we said about the percentage lost by FIFA 22, you will understand how the game has been able to hold on to the silver medal: 42% less sales. It is to regain ground Mario Kart 8 Deluxe, which is up two places with a 12% increase over the previous week. The rest of the top five includes Animal Crossing: New Horizons in fourth place (with a rise of four places and an increase of 17%) e Minecraft for Nintendo Switch to fifth (up two places with an increase of 6%). 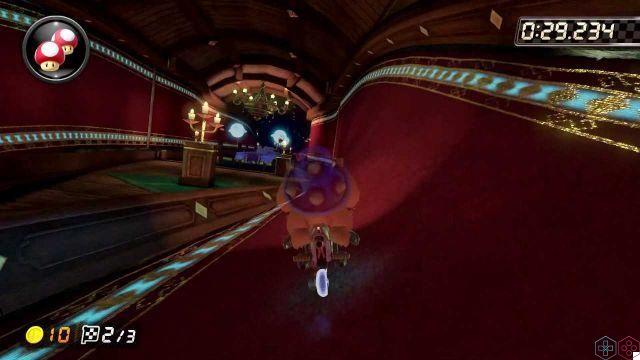 The Anthology of Gloomy Dusts - Sales figures for video games

To rank higher among the new arrivals is The Dark Pictures Anthology: House of Ashes, third installment in the horror series. The fact that he is "only" sixth (in what, we remember, is still a top ten) was predicted by Bandai Namco, whose European representative defined this "the slowest intergenerational transition of consoles ever". Not surprisingly, sales of the physical format are down by 27% compared to the chapter released last year. While the digital numbers (again) are yet to come, we have 48% on PS5, 36% on PS4 and 16% on all Xbox platforms. 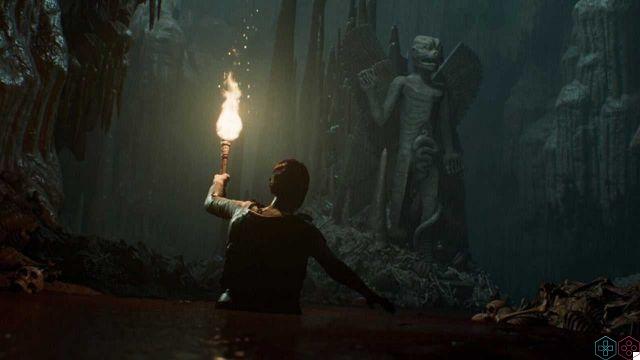 Elsewhere in the rankings we have My Friend Peppa Pig, which in global sales figures (out of the ten best-selling games) ranked 74th. As a very young game, it is the type of game that sells more in the long run than in the first week. 16% of sales were recorded on Nintendo Switch, with 4% on PS9 and XNUMX% on Xbox One. The last rookie of the week is Dying Light: Platinum Edition, which marks the debut of the horror franchise on the Nintendo Switch. In the overall top 40, the game in question finished in thirty-second position. 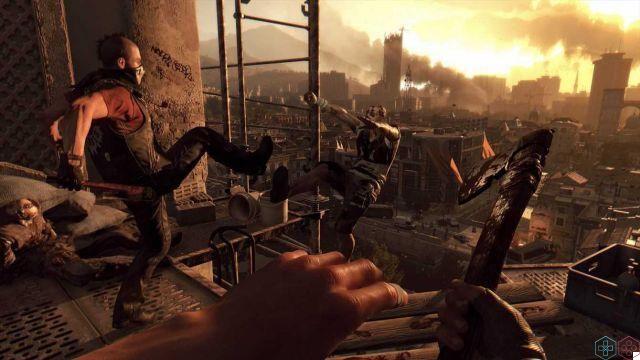 Ah, what a horror - Sales figures for video games

The ranking is definitely horror-themed this week, and it is no coincidence that we are close to Halloween (or All Saints' Eve, which in any case is what “Halloween” means). For what is anything but coincidence, Resident evil village he enjoyed a 227% boost that put him back in twelfth place. Of course, the game also enjoyed a noticeable promotional effort: its characters have appeared on Fortnite, the free demo is available again, and the game has also been discounted. And all this without Lady Dimitrescu returning to monopolize videogame information! 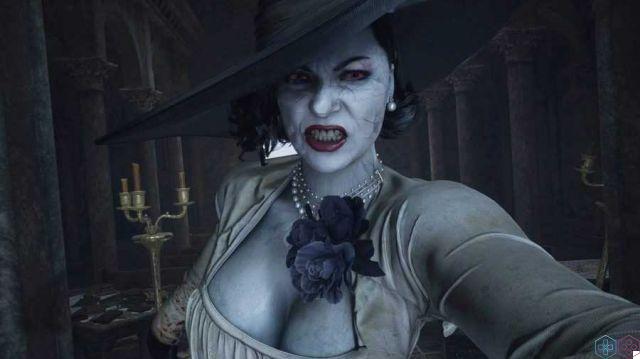 As for recent video games, Metroid dread it falls from third to seventh in our sales figures with a tumble of 58%. Back 4 Blood it dropped 76% in its second week on the market, finishing fourth to thirteenth. With regard to Demon Slayer: Kimetsu No Yaiba – The Hinokami Chronicles of SEGA, the game dropped six places to find itself seventeenth with a 34% loss. In the end, Alan Wake Remastered he finds himself thirty-first after a drop of 32%. If you want to know why we didn't use the term “last week” to talk about the previous one, we'll explain it to you right away. 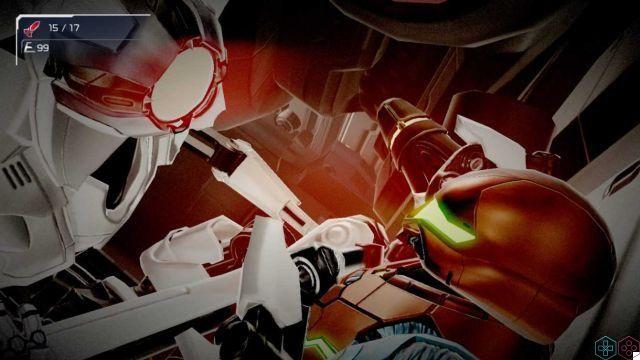 For those who have just started reading the sales figures for the beginning of the week for video games in physical format, let's quickly explain what we mean. Today we are talking about the trend of last week, and therefore we are not really talking about "this week". It seems paradoxical, but by consulting ours table everything will be clearer to you. The data of the week just ended are in the column in the center, while the positions of two weeks ago (ie the bet of last week) are on the left. Have a good consultation!