When the name says it all: here are the sales figures for the prophetic Back 4 Blood and other video games directly from the UK

The week undoubtedly started with a bang, but today we have in our hands sales figures for video games. As you know by now, we collect these results from UK as a litmus test for the whole of Europe. That said, before leaving you to the weekly census of the British body GfK collected by GamesIndustry.biz, we would like to specify a fundamental detail as usual. The one to which all the numbers that we will report below refer to is the only one physical format: the results for digital, in fact, do not arrive until late in the week. We can continue.

The people united with the cock that has won

Let's start with the gold medal: the first place in sales data is maintained FIFA 22, which shows no sign of unpinning for the third consecutive week since launch. The title only suffered from a 46% drop from week to week, with 45% of copies sold from the PS4 version. However, if you wonder why we did the verse to our review of Far Cry 6 it's for his second place, also in a row. The weekly drop was 45%, with the majority of copies sold on Sony consoles (38% on PS5, 31% on PS4). Sales of the first two weeks, compared to the predecessor, are 14% lower (for the first week, 50% on the digital front). 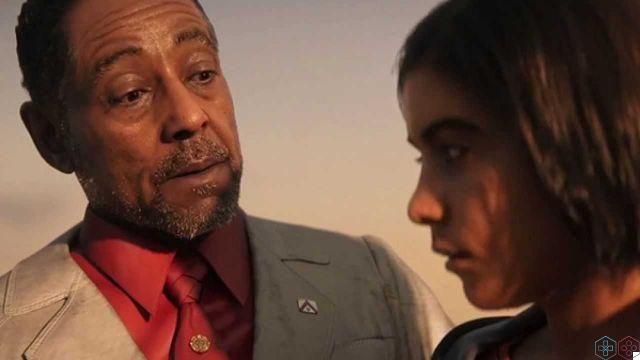 After two video games anchored to their positions, you may be wondering what happens to third place in previous sales figures. Don't worry, he's there too… or, better said, her. Samus Aran lives up to the colors of the old armor: despite being the most successful chapter in the UK, Metroid dread fails to climb the podium. To celebrate its launch, we have dedicated a retrospective to the series and, in the past months, we have also described the roles of four characters in the saga (Samus herself, the Zero Suit version, the fearsome Ridley and Samus Dark) in the context of Smash.

Who missed the podium, therefore, despite the fact that all three cases were already known titles? Strange to say, but in this context the rookie of the week (in the top ten, at least) was unable to obtain any medals. True to its name until the position it occupies, Back 4 Blood made his entry into the standings in fourth place. Warner Bros.'s spiritual sequel to Left 4 Dead, including tough snipers and determined women, sold best on PS5 with 62% copies, followed by 22% on PS4 and 17% on Xbox Series X and Series S. If nothing else, the latter milestone is impressive considering that the title is present on Game Pass. 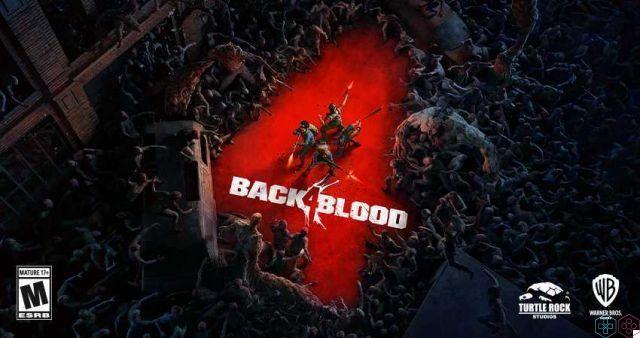 No infamy or praise - Sales data for video games

Although in this case we do not have the exact numbers of GfK, we would like to dwell on the other positions of the top ten for a moment. As fifth place we have Mario Kart 8 Deluxe, which loses a position compared to last week (or rather, compared to a fortnight ago; we'll get there). Instead it regains ground Marvel's Spider-Man: Miles Morales, which goes from fourteenth to sixth. This means that the Switch version of the Minecraft gives up sixth place and goes to seventh place, and the same goes for Animal Crossing: New Horizons. Infine, Super Mario 3D World + Bowser's Fury e Grand Theft Auto V remain ninth and tenth respectively. 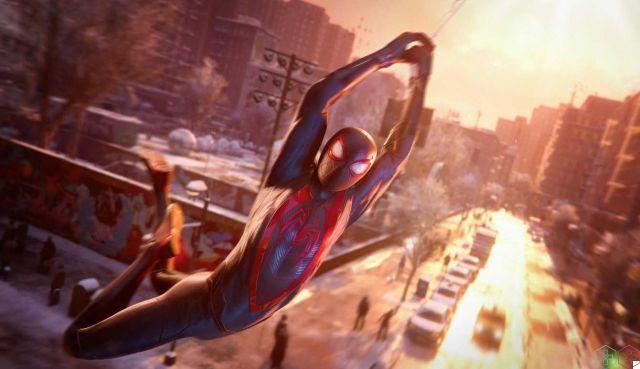 We are going to close the weekly ranking with honorable mentions for the top 40. To debut just below the tenth place we have Demon Slayer: Kimetsu no Yaiba - The Hinokami Chronicles by SEGA. To enter a little predictable twenty-fourth place we have the package of Crysis remastered trilogy. As for Alan Wake Remastered, which previously appeared in fifth place, is now in seventeenth place in its second week on the market. In his case, the drop was 77%. Finally, we will now take advantage of the conclusion of the special to dispel your doubts.

You may be wondering why, speaking of last week's sales figures, the previous position of certain video games is that of “two weeks ago”. The reason is actually simple: now let's talk about the week just ended in terms of numbers, and the same goes for last week's episode (in the sense that it mentioned the first one). For this reason, in ours final table, you will find in the center the positions of the last seven days, leaving the previous placings in the column on the left. Keep this in mind and the consultation will be clearer.