The gash at the top and stormy souls at the bottom: here's the litmus test of UK sales figures for video games

Other Monday, others sales figures for video games in the UK. After the turbulence of a very tight European final, we are here again to talk about the English videogame market and, specifically, about the physical format. Compared to the data from two weeks ago that we reported last week, what will have changed? We talked about a Mariesque hegemony when we linked to our previous special, but in reality the preference for the mustache and the color red seems to have faded a lot in favor of Sony's blue hues. You see, it all comes back, right? Off with the analysis!

A gash at the top of the podium

By now you know the hint: if in the sales figures for video games to place at the top is a PS5 exclusive, the merit is above all of the latest stocks arrived. Little surprisingly, therefore, we have Ratchet & Clank: Rift Apart sitting comfortably in first place on the podium, for the third time since his release, with a 187% leap forward. To give him a hand he also provided a very welcome bundle at some British retailers, which also contributed to the rise of Assassin's Creed Valhalla. Ubisoft's “Norse” open world title finds itself eighth with a jump of 77%.

There were also new releases for physical video games this week, and among them to rank higher in sales figures was Monster Hunter Stories 2: Wings of Ruin. The Monster Hunter spinoff for Nintendo Switch doesn't come close to Rise's previous results, dating back to last March. Nonetheless, this hasn't stopped him from doubling the results achieved by his predecessor, released on Nintendo 3DS in September 2017. The latter had the misfortune to precede the arrival of World (January 2018), which really popularized the series. of Capcom in the West. 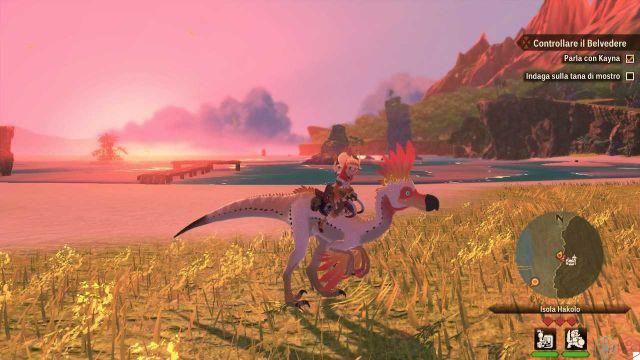 The other debut (at least for the physical format) in the top ten of the sales figures for video games was that of Oddworld: Soulstorm. The remake of Abe's Exoddus, a title released on PS1 on two discs, finished 52th, with 4% of sales on PS48 and the remaining 5% on PSXNUMX. Beyond the crazy Oddworld Inhabitants holocaust metaphor, we also have Mario Golf: Super Rush. The previous sample finds himself fourth with a tumble of 42%, which by the third week (as you have come to notice by now) is more than understandable. This time our special will be a bit shorter, though. 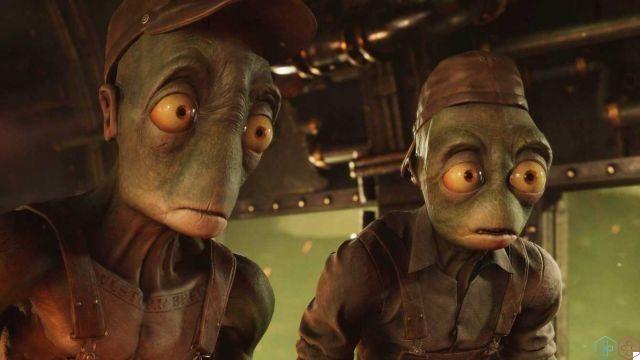 Lagging behind (at the level of analysis) we have FIFA 21. The football title remains in second position despite a 10% drop. The Europeans obviously helped him. Without further ado, we let you read ours table: on the left you will find the positions of two weeks ago, collected last week, while in the center you have the positions of last week we are talking about today. Enjoy the reading!