State of Play July: Summary of all announcements

The Sony periodical show has just ended. Let's recap all the announcements and previews of this July State of Play together

The thirty-minute show broadcast by Sony on the various streaming platforms has just ended. As usual, let's summarize all the games, gameplay videos and announcements from this July State of Play in this special. But let's not waste any more time and see what surprises revealed to us Sony in this videogame event. To facilitate reading, the following article will be structured ad lists.

Live, shoot, die and be reborn

Although we were prepared, as in the past few days Sony had warned us of the absence of big announcements in this one State of Play di July, the conference held tonight was not without surprises, especially at the end. During the event, several minor titles were explored before their launch, indie and third party games. The pace was sustained with advances by gameplay and trailers in cinematics. Polarizers of the event, the Director's Cut of Death Stranding and the madman Deathloop. 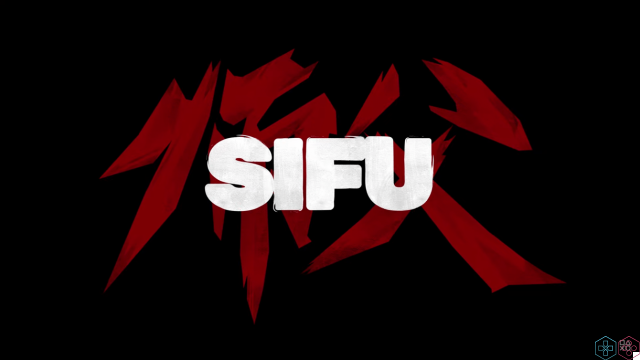 Mice and action rpg - State of Play July: all announcements

Sony does not give up on virtual reality. On this special occasion, the Japanese company confirmed its willingness to continue producing games in VR with the announcement of Moss 2. Sequel to the first chapter released, always for PS VR, in 2018. In this first round of titles we certainly do not cry out for the miracle, but the variety of titles, however, managed to surprise: 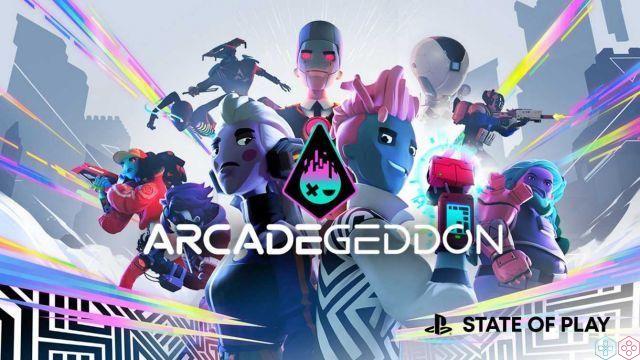 Kung fu and spaceships - State of Play July: all announcements

In these following announcements we find new IPs as well as a new trailer of the transposition of one of the comics of the moment, that is Demon Slayer. The title dedicated to one of the best-selling manga ever seems to confirm first impressions. The strengths of this Hinokami Chronicles they seem to be highly spectacular fights and very convincing cell shading animations: 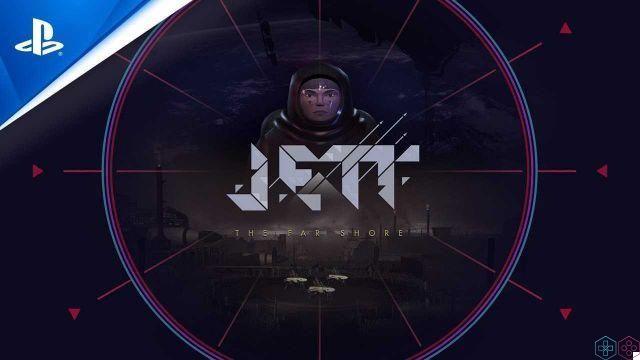 Once again, Kojima - State of Play July: all announcements

So here we are at the most interesting part of the show. After a roundup of minor titles, we move on to the highlight of the evening. Death Stranding Director's Cut it had already been announced a few months ago. Today, Sony nevertheless wanted to anticipate the new content that will wait for us. From new weapons to new ones mechanical and modes such as Fragile Racing (circuits in which to compete within the world of DS) to a new fragment of history to play and experience. 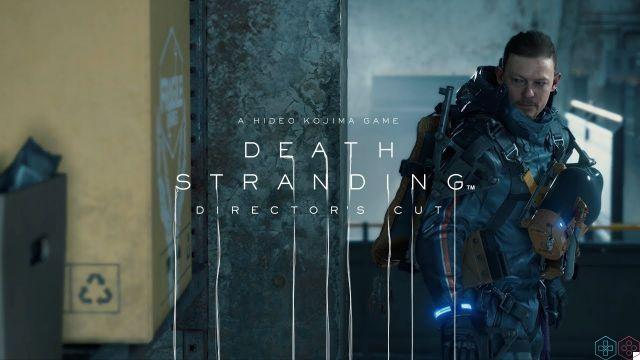 In this special we have summarized all the news and announcements made in this last July State of Play of Sony. The two titles that have caught the eye are, as mentioned, Death Stranding Director's Cut and Deathloop. Particularly shocking were the madmen additions contents of Kojima's latest effort. As for the Bethesda / Arkane shooter, we have received the confirmation of the stratified of the gameplay in many approaches available to the success of the missions. For all those who were not satisfied with the show, Sony has promised the arrival for the summer of trailer that will make many players happy.

To buy securities in discount, go to our Instant Gaming link! For further news, specials and insights, follow techigames pages.

State of Play October 2021: here are all the games announced ❯

add a comment of State of Play July: Summary of all announcements