Spitlings was one of the exclusive storms of the Google Stadia service, recently arrived on the other consoles of this generation (PS4, Switch and Xbox One), let's find out with our review if it is worth buying it

The release of Google Stadia was supposed to revolutionize the world of gaming, shaking it from its very foundations. History has shown us that it is not yet time for similar services, especially when they have also disillusioned the initial promises. Missing from many points of view, Google's video game streaming sank even before it was born, with users who had booked the most expensive edition and who then canceled their subscription at the end of the three months guaranteed by the pre-order. A real shame, but it was nevertheless an ambitious attempt to take a step forward. Maybe, in the not too distant future ...

What we would have expected, at least, from the Stadia service was a long list of exclusives. Considering that the developers could have created anything, which would then be managed by the servers of one of the largest companies in the world (if not THE largest), we were waiting for jawbreaker titles. And Spitlings arrived. Not that there is anything to complain about, actually. Spitlings was released exclusively on Google Stadia in April, arriving on PlayStation 4, Xbox One and Nintendo Switch only recently. The title was developed by Massive Miniteam and published by Mobile games. Let's find out together, with our review of the PS4 version, if it's worth throwing yourself into the colorful world of Spitlings! 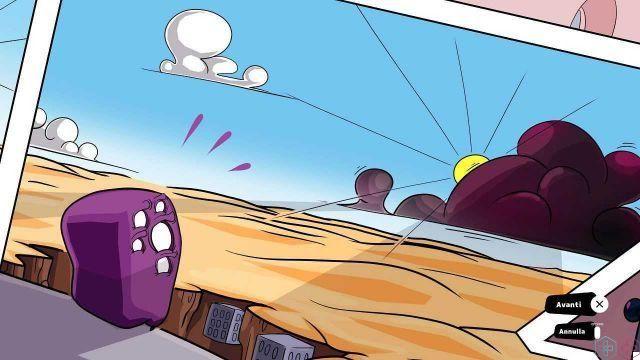 What is Spitlings? Conceptually it is an arcade platform designed especially for the cooperative. One of those titles with which you spend your Sunday afternoons with your friends, insulting each other. We will impersonate a small colored square, our Spitling, who is only good at one thing: spit. A gesture that is normally seen as disrespectful and vulgar, but which in the title of Massive Miniteams will be our only way to survive.


In fact, in each level of Spitlings, our square and colored monster will be attacked by spheres that can only be spit. We will be able to throw saliva in only two directions: at the top, to destroy obstacles and the spheres that want to hit us, and at the bottom, to "fly" temporarily and overcome chasms. We will have a limited number of bullets available, which we can reload by collecting our own spits, which once hit a wall can fall back to the ground. We will also have a button for charging, but the latter will be rather slow and it is advisable to use it only when we are safe. 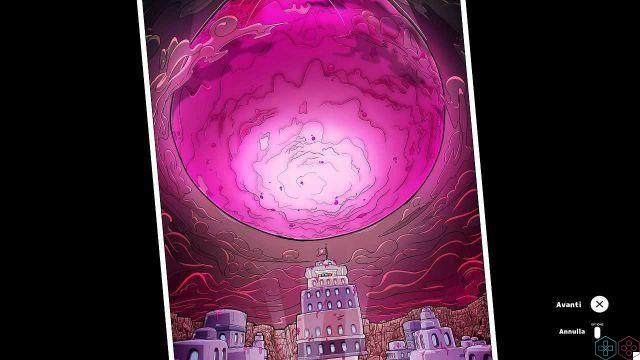 Don't do this at home - Spitlings PS4 Review: A game of spit!

Hitting the colored spheres that bounce around the levels will split them into spheres of smaller and smaller sizes, increasing the number of elements on the screen and our chances of death. This because our Spitling will be destroyed by single contact with a colored sphere, which will force us to restart the screen. This is the core of Spitlings' gameplay, but there are a few small elements that add to a gameplay that's already fun enough.

In each screen, for example, there may be a gelatinous substance of variable color that will slow down the movements of our little monster. The Spitling, however, will also be able to move within this same substance, remaining sheltered from the bouncing spheres and being able to climb in height without using spit. There will also be platforms on which we can bounce both ourselves, enemies, and our own spits, giving at least a minimum of space to strategy and less to randomness. 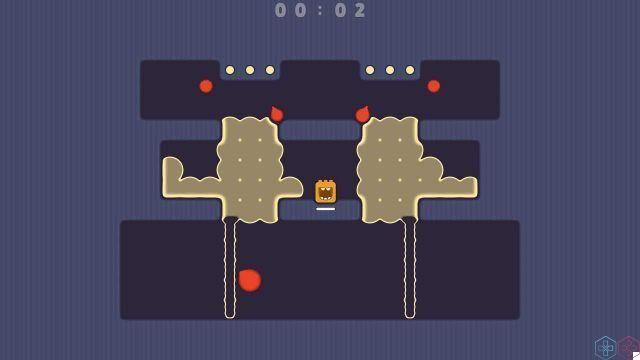 If you are looking for narrative in a platformer you have problems - Spitlings PS4 Review: A game of spit!

The gameplay accompanies a story that is not particularly interesting or in-depth, but it certainly wasn't what we were looking for in an arcade platformer. The world of the Spitlings has been invaded by a gelatinous alien form that wants to destroy everything and our task will be to stop it., climbing (on the contrary) a tower made up of the various levels to be faced. Each level consists of three stages which, if completed within the time limit, will guarantee us a new Spitling as a reward.

But be careful: it is exclusively about aesthetic skins, without any kind of change in terms of skill or gameplay. This is one of the things that made us turn up our noses the most: removing the "collecting" factor, we have not found any motivation to replay the various levels. A great pity. 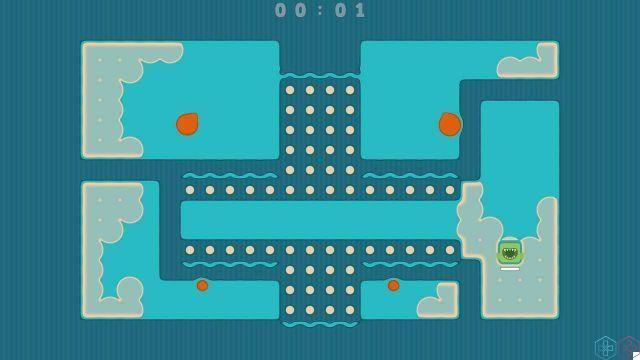 If you complete the various levels it is possible to unlock the "Side B" of the same, new more difficult and hardcore stages. Not that Spitling's base difficulty is low, however, but it is largely related to the RNG and the randomness of each level, more than your skills and skill. Some orbs will split so infamously that they are virtually non-dodgeable, forcing you to restart the screen for the fiftieth time in a row. All of this can be frustrating or addicting, depending on what vision you have of the world.

It remains, however, that Spitlings is a highly repetitive game. The gradual introduction of mechanics fails to counterbalance that sense of dissatisfaction given by not receiving a reward in return. Although each Spitling is unique, in fact, we would have liked to have been able to obtain not only simple Skins, but also some more possibilities. A shame, but we hope the developers fix it in case they come up with the idea of ​​creating a sequel. 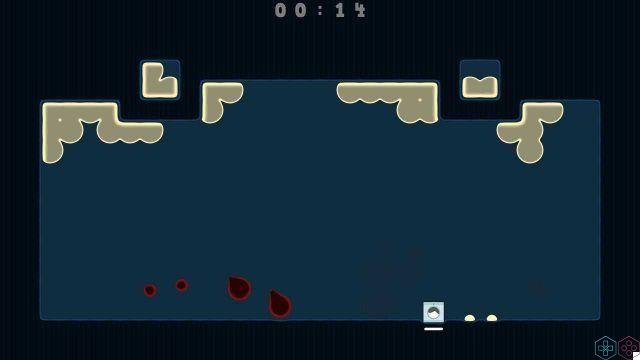 Frustration and RNG, this time in co-op - Spitlings PS4 review: a game of spit!

As we said at the beginning, Spitlings is a game primarily meant for co-op. It will be possible to do this both in local co-op and online. However, a matchmaking function is missing, then you will be forced to have friends on the list who have purchased the game. A peculiarity of the coop is that if one of the players dies in the level, everyone has to start it all over again. Again, as mentioned before, it depends on your world view: frustrating or addicting?

On the technical side, we have no big comments to make. Our test took place on a PlayStation 4 pro and we didn't notice any kind of difficulty in playing the title. Excellent input lag and responsiveness of commands. Aesthetically speaking, Spitlings is very simple and not sophisticated at all. The use of colors is very intelligent and also manages to demarcate the various "zones" into which the tower is divided. More interesting are the cartoon tables with which the story is told, but they are so few and sporadic that we will quickly forget about them. 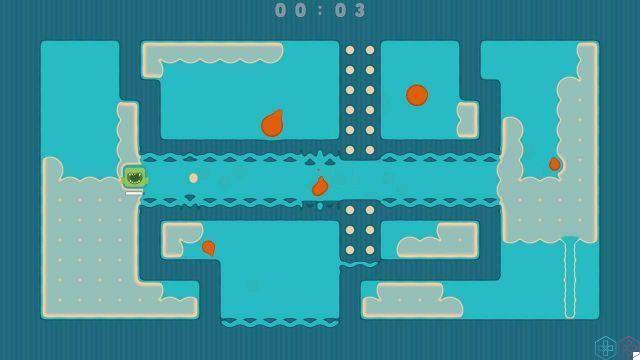 We don't have much more to say in this Spitlings review. The title of Massive Miniteams turns out to be an arcade platformer with a good level of challenge (almost always dictated, unfortunately, by the RNG), but which fails to guarantee satisfactory prizes for completing the levels. It can therefore quickly bore those who decide to face it alone. If, on the other hand, you have other friends among your friends who have bought it, get ready for a long series of afternoons made up of insults and bad words: it's time to spit!