Song of Horror Episode 4 review: in the cursed abbey

Finally, episode 4 of Song of Horror, the survival horror of Protocol Games, is available, and in this review we will analyze it

The third chapter of Song of Horror, the interesting survival horror of Protocol Games, was released in December last year and after just over a month the fourth episode is finally available. In this article we will address all the changes and additions of this new episode, but we will not dwell on the technical aspect and gameplay. If you are interested in a detailed analysis regarding all aspects of the title, we refer you to ours review of the first two episodes.

One step away from the truth

This new episode restarts shortly after the end of the previous one and once again we will find ourselves in the shoes of Daniel Walnut. After much research, Daniel has finally managed to track down Husher's location and together with some of his companions is going to look for him. Unfortunately the last place where the writer was sighted is the Abbey of Santa Cecilia, an ancient place of worship destroyed by war e corrupted by the Presence. Despite the abundance of dangers, Daniel is determined to enter this cursed place in order to save Husher and put an end to this nightmare once and for all. 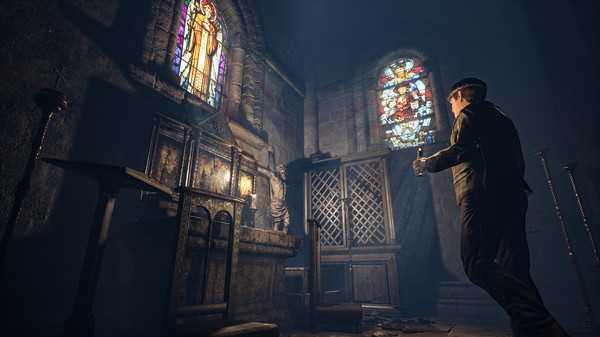 A Different Way to Explore - Song of Horror Episode 4 Review

In this episode we will finally be able to go back to using four characters, unlike the three available in the third episode. In addition to Daniel, we will also see a welcome return of two characters we used in previous chapters. These characters will be automatically chosen from those that, in the past episodes, we have used the most and have survived. In addition, a completely new character will also be available, Ernest Finnegan, a former archaeologist very close to Sebastian Husher.


Unlike previous chapters, the characters won't just have some difference in stats or knowledge, but they will also start the adventure in different places. Their spawn point changes based on the order in which we decide to use them and this it makes the transition from one protagonist to another much more interesting. Dealing with different places and puzzles is a lot more fun than retrieving the items and picking up where you left off right away. 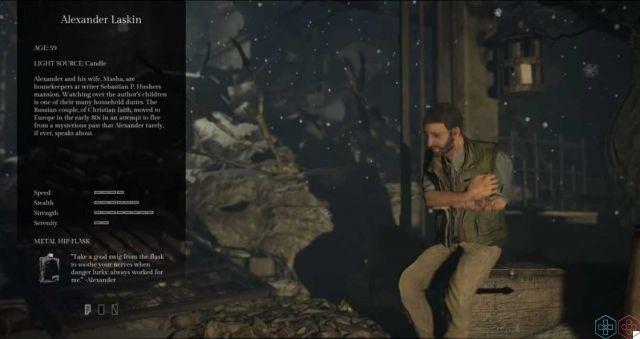 The Abbey of Santa Cecilia - Song of Horror Episode 4 Review

For the moment the Abbey of Santa Cecilia is for sure the largest map we could explore in Song of Horror. In the area there are many different areas, ranging from the large snow-covered arcades of the Abbey to claustrophobic catacombs flooded with water. This great variety of areas helps keep exploration interesting and keeps the tension high in each new section of the map. Moreover, some will also be present inside the Abbey very original places, able to immerse players even more in the horror atmosphere of the title. 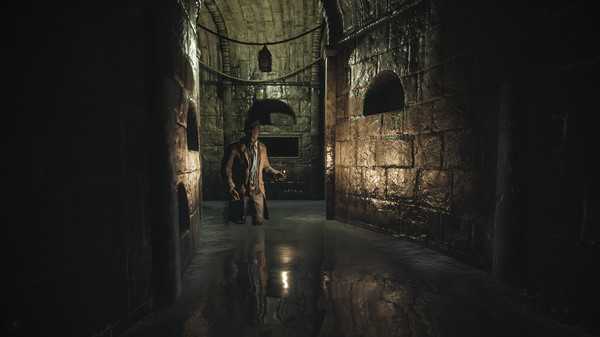 Once again, to be able to reach our goal we will have to deal with the terrible entity that has been hunting us since the beginning of our adventure. The presence will continue to use all the tricks we have already seen in the previous chapters to hinder us, but this time he also seems to have asked some friends for help. While exploring the abbey we may now be attacked by a horde of invisible ghosts which can only be defeated by using a lantern.


In addition to these ghosts, there will also be two new terrifying creatures on the map. One of them is a sprawling aberration straight out of a Lovecraft story, while the other is a blindfolded creature who appears to be wearing the robes of monks. Unfortunately, however, the blindfolded creature will simply replace the monster already appeared in the apartments of the second chapter and will be avoided in exactly the same way without offering anything original. 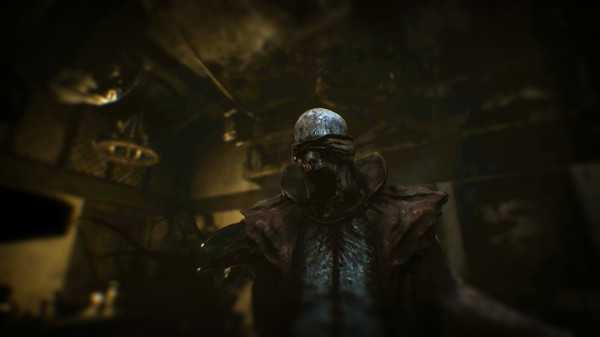 Compared to the third chapter, this new episode of Song of Horror offers some more substantial additions regarding the approach with The Presence, the puzzles and the complexity of the map. The plot is nearing its peak and we finally find out some more details about the origin of the cursed song. The title is on the right track and if it continues like this, the last episode will certainly offer a worthy conclusion to Daniel's story. If you enjoyed the first three episodes of the game, you will surely appreciate this too.

The first four episodes of Song of Horror are available now on Steam, while the release of the fifth episode is expected in the coming months. If you found this review useful and want to stay updated on all the news on the title and much more, keep following us here on techigames.

7 Another step in the right direction

add a comment of Song of Horror Episode 4 review: in the cursed abbey