We finally got our hands on Someday You'll Return, we discover in this review the drama of a father and the horrors that pursue him

Someday You'll Return is a video game developed and published by the Czech team CBE software, guys with years of experience in the adventure genre. From the official vlogs it is perfectly possible to capture the passion of these developers and many of their life experiences have been infused into this game, in particular all the emotions and responsibilities of being a family man.

But not only that, because in the title you can find some inspirations from both Silent Hill and Twin Peaks, we therefore discover in the Someday You'll Return review on PC if the team managed to harness all these influences in the right way.

The whole story turns within Moravia, a really existing forest and digitally reproduced here albeit with some changes. We will visit places of worship full of history typical of the Czech Republic, where the sacred mixes with the village folklore. In the game we will therefore often walk between real places with a real story to tell, but also fictitious invented for the game. An experience that few titles are able to offer that here, as we will discover, has been created with care. But let's not go any further with the introductions and let's dive into this one Someday You'll Return review. 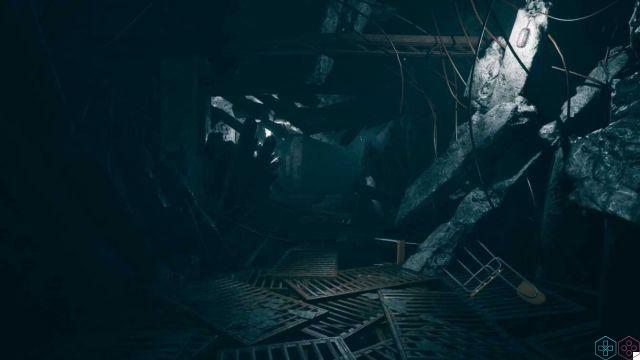 How Far A Father Can Go - Someday Review You'll Return

We are Daniel, a father in a desperate search for his daughter, who escaped or kidnapped in Moravia, a forest we know. The mission will soon prove difficult due to some memory loss and distractions caused by pride. The thing that first of all struck us is the beauty of the places represented, framed by a lighting design that we dare to say has nothing to envy to titles like Control. Proceeding in the research we will get to know these places by observing and sometimes interacting with the surrounding elements.


However, on our path there will not only be an intricate forest to hinder us, but also surreal visions that undermine our perception of truth. A second before we find ourselves immersed in nature and the next in a claustrophobic bunker full of monsters, strange liquids and horrors that will make us question our sanity. All of these are experiences and metaphors for a psychological narrative that deals with the arguments of paternity, trust, lies and relationships not always happy. 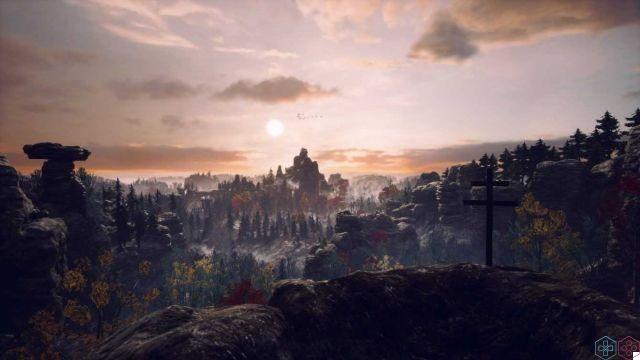 When Your Phone Stops Getting Signal - Someday You'll Return Review

An important thing, for titles of this genre, lies mainly in the degree of immersion they are able to offer. If the environments and lighting succeed in this intent, dubbing often fails to keep up. Our dear protagonist is a simple man, you understand that from the start, but too often his voice fails to communicate moods other than passivity, happiness or anger, even in the face of unspeakable horrors. This deprived the game of pathos and credibility, flattening many situations to mere gameplay.

In the exploration of Moravia we are helped by our trusty (and hated) smartphone, which in addition to being able to receive phone calls, has an application similar to Google Maps. However, to guide us on the route we have the typical tourist maps and colored signs to indicate the way, just like in the hiking trails. We will walk for a long time and sometimes we will be able to climb rock walls thanks to a small minigame. 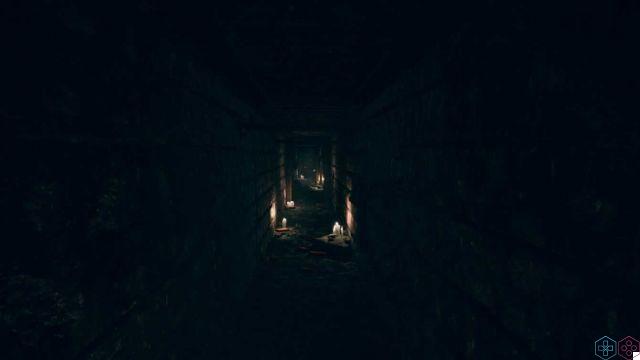 Although our main activity is to walk and explore, we are not faced with a common walking simulator. The game is indeed full of documents to read, puzzle, crafting e stealth sessions. As for puzzles, there are very different ones and we will hardly find any similar to each other in this experience. They are also rarely of high logical complexity, but often require a frustrating search for the right objects to continue.

Accomplices are the breadth of the map and the difficult recognition of what is the object and what other background. And when it is logic that is the protagonist, it is not clear which rules must be followed, whether the real ones of "physics" or other more imaginative ones of the game. The protagonist, for example, is sometimes obliged to resolve simple problems with absurd and frantic plans. 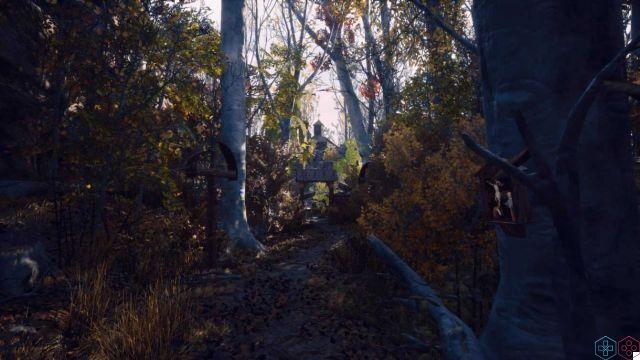 How a father overcomes you obstacles - Someday You'll Return Review

To balance the balance of quality there is a crafting simple, intuitive and funny. In fact, we have a portable DIY set and a kit for the creation of potions. The protagonist's hobbyist streak is released every time we are faced with obstacles, in fact we are often able to collect objects and assemble them to repair stairs and open electrical boxes to find out what they hide. Also, as already mentioned, we can make strange potions with mystical powers, they allow us, for example, to be able to read hidden messages in documents or perceive the location of some useful seedlings.

The stealth sessions, which concern more than anything else the part horror of the game, are lukewarm moments that are unable to communicate properly. Monsters, most of the time, can only be avoided by bending down and proceeding with caution. Their alert range is not very clear, so various tests are needed to avoid dying and starting over from the checkpoint.

We will meet then enemies of various kinds, but often they will have to be faced simply by running away or solving puzzles to get past them. When, on the other hand, horror is supported by scripted actions, the emotional impact is much greater, sometimes managing to give us some fright. 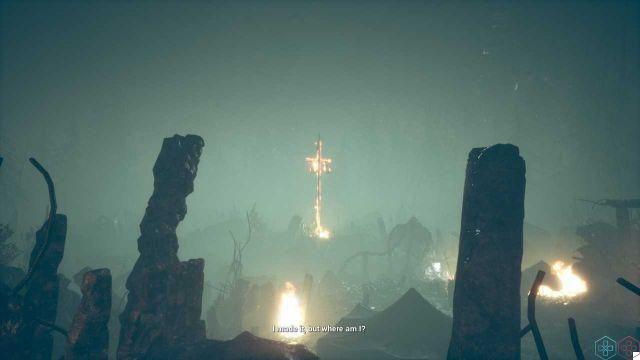 As previously described, the spearhead of the game is its aesthetics. The forest is a pleasure to explore, full of details that tell a story by itself, without the need for words. Furthermore, most of our actions have precise and dedicated animations, including the possibility of washing hands. However, they are marvels accompanied by technical uncertainties, such as some low quality textures, flickering abnormal lights, and audio bugs. Nothing that some targeted updates can't fix.

From a performance standpoint, Someday You'll Return should work fine even on slightly dated systems. The game was in fact tested on PC with an FX 8350 cpu and a Radeon RX 580 graphics card, which managed to maintain a good 50-60 fps in Ultra at 1080p. 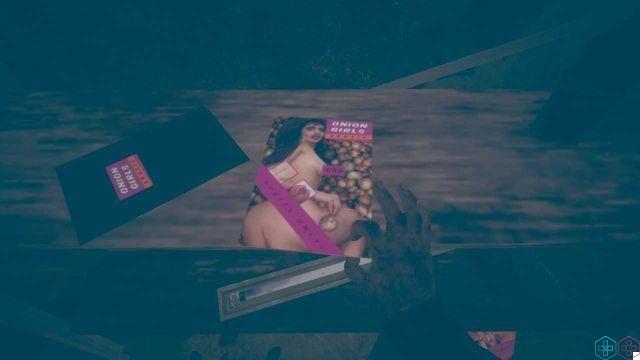 Where the nightmare ends

Judging Someday You'll Return is really hard, the game in fact exudes passion and dedication accompanied by questionable gameplay elements. Some chapters run faster and more impactful than others that are slower and more frustrating. Accomplice is a slow-to-take-off plot and some puzzles lacking real logic. The parts that we liked all reside instead in its setting and crafting system, both made with considerable attention to detail.

Someday You'll Return is an entirely in game English available from 5 May 2020 for PC, Xbox One and PlayStation 4. Also, if you want to stay up to date on video games and technology, I recommend that you continue to follow us on techigames.

6.5 For lovers of horror and excursions

Song of Farca review: being a hacker in a cyberpunk future ❯