The Thin Silence is not a great video game, but maybe sometimes it doesn't need to be: let's see in our review how this work that deals with depression and death behaves

The Thin Silence is the first true work of TwoPM Studios, an Australian duo that creates videogames only in their free time. Before The Thin Silence, the two boys had dealt with small works unknown to say the least.

With their fourth game, available on Steam from April 27, Ben Follington (programmer and graphic designer) and Ricky James (writer and designer) try to go a little further. They do it by telling a story that revolves around strong themes, such as depression and death, but also personal: The Thin Silence stems from a need of James who, after passing a negative period in his life, felt the need not to remain silent and remind everyone that the darkest moments can be overcome. 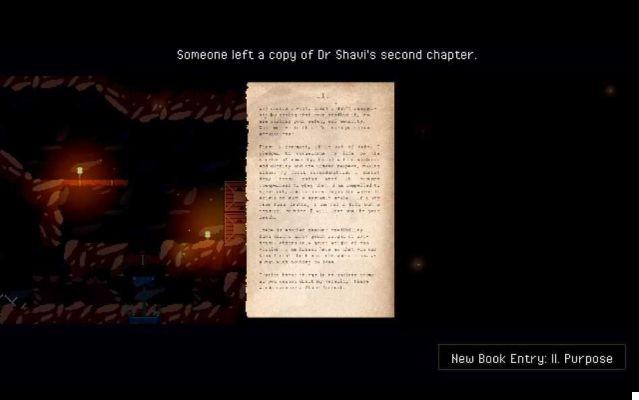 The Thin Silence: from darkness to light | Review

The Thin Silence is a story-driven puzzle-game. As Ezra Westmark we will have to experience a return journey: the player has the task of understanding what happened to Ezra and the world in which the work is set. It is a story that has already ended, to a certain extent, which however reverberates within the protagonist, like an endless echo or a ghost that haunts us.

In each phase of the game we will find a series of collectibles, some placed in our path, others slightly hidden. Through them and various videos we will slowly arrive at an answer.

In the middle, the game asks us to solve a whole series of puzzles based on combinable objects. We will find a boot, useful for kicking objects such as crates or boulders; we will find a large hook, perfect for pulling objects or helping to climb certain points of the scenario: these can be combined to create hooked boots that allow us to climb some fences.

The objects are not very many and the combinations are all quite obvious. The puzzles themselves, however much more elaborate, will never be particularly intriguing or satisfying.

The Thin Silence: a small work for a great story | Review

In about four or five hours we will reach the final game, passing through four chapters and as many settings. The Thin Silence, let's repeat it, is a game made by a couple of guys in their free time and, although the technical leap compared to previous works is clearly visible, the graphics are affected by this limit.

We are faced with a minimal, if not limited, pixel-art that also suffers from a certain lack of style in most settings. The Thin Silence is certainly not a game we would like to buy for pure graphics.

If the visual style does not keep the mood high, luckily the OST comes to the rescue. The music, created by LightFrequency, effectively emphasizes loneliness and difficulties of the protagonist throughout the work. The game does not feature any dubbing and is only available with English lyrics. 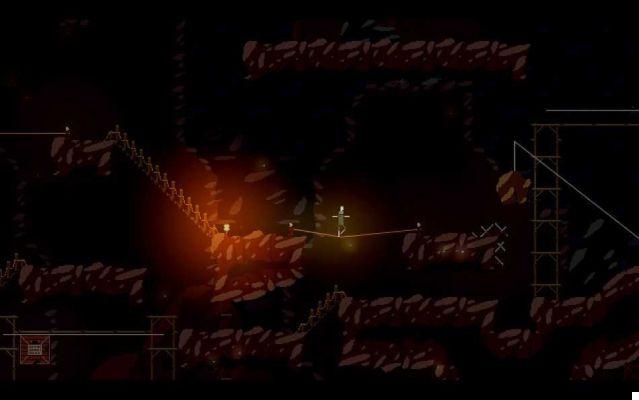 The Thin Silence is not a very interesting puzzle game and the story itself fails to go all the way, to fully understand what Ezra is feeling. This is because the game doesn't speak to everyone, but it only appeals to those who are able to hear the gentle words of Ezra and the people around him.

The Thin Silence isn't a great video game, but if you need a little trip that can tell you to hold on, not to give up, to remind you that you can hope that things will go better ... then you can ignore the vote and give it a chance, after all, your goal is not "just" to have fun.