Review The Franz Kafka Videogame: an adventure in the surrealist universe

A journey into the unknown, which should answer some questions but instead creates new ones. A brilliant journey, seasoned with a good dose of absurdity and uncertainty. This is The Franz Kafka Videogame, an out of the ordinary videogame experience that will test us with puzzles as amusing as they are surreal.

Literature and video games have met and merged with each other again, this time thanks to the new one graphic adventure by Denis Galanin, aka mif2000, with the collaboration of Daedalic Entertainment. The Franz Kafka video game is the latest effort by the Russian developer, already known in the gaming world for having created titles that are inspired by famous literary works.

The situations and characters we will encounter during The Franz Kafka Videogame, which it would be more correct to call it puzzle game, take their cue from the writings of Franz Kafka, a Prague writer who lived between the end of the 800th century and the beginning of the 900th century. The adventure we will live will authentically reflect the themes treated by Kafka in his works, through the enigmas created by mif2000. This little title indie manages, in its simplicity, to create very particular atmospheres that will be able to entertain us and at the same time put us in confusion. 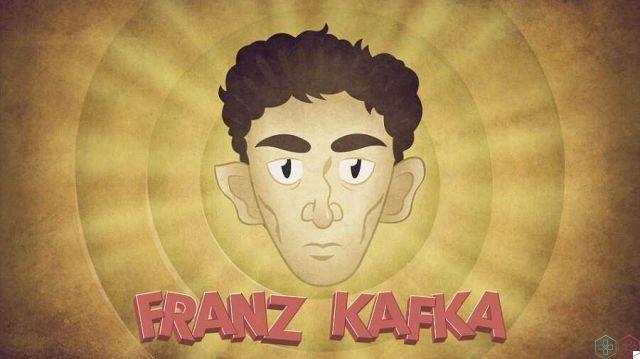 The game immediately catapults us into the perspective of puzzles

In the opening sequences of The Franz Kafka Videogame we will get to know the Mr. K., a psychoanalyst expert in the technique of hypnosis grappling with a new job offer. We understand immediately that the man will have to face a journey in America to accept his new job and, already from this point, the first ones begin to be noticed surrealist traits that will accompany us for the duration of the adventure.

The game wastes no time and without too many preambles puts us immediately in front of the first puzzle, making us enter a circle of puzzles from which we will have no more escape. This little gem created by mif2000 is not a simple graphic adventure, but rather a puzzle game digging into meanders of the human mind through absurd and at the same time amusing puzzles. These puzzles blend so well absurdity e divertissement that several times you will find yourself looking for the solution with a concentrated expression and a smile on your face, a combination that certainly is not often found in the videogame universe. 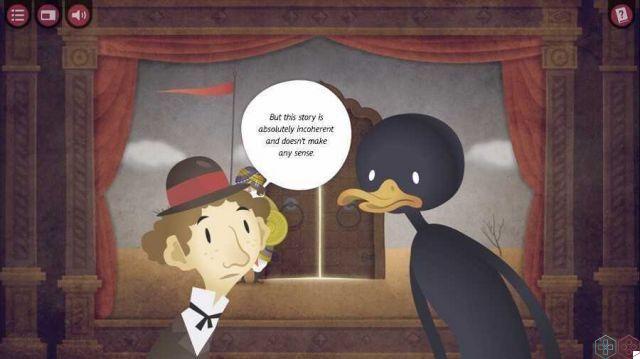 As we have already said The Franz Kafka Videogame is a puzzle game that is told in the form of a graphic adventure, using riddles and puzzles to entertain the player. However, the indie title developed by mif2000 has a very particular aspect, which manages to create a clear detachment from all the other games of this genre. Puzzle games have well-defined characteristics that can be found in almost all adventures of this type. In The Franz Kafka Videogame, however, there is a theme that manages to differentiate this game from the others, namely the theme of the absurd.

Following the events of Mr. K. we will soon realize that the absurdity is recurring in all game scenarios, starting with the characters, their dialogues, the situations that arise and even the puzzles themselves. The puzzles in The Franz Kafka Videogame perform two very specific and interrelated functions: they they test Mr. K. who, in order to proceed on his journey, has to carry out a complicated one introspective analysis of one's life. At the same time, the player is also put to the test through puzzles, which can be solved by reasoning that follows the line suggested by the game itself, that is a purely absurd reflection e surreal.

Puzzles for all tastes

We therefore understood that to cope with all the puzzles of The Franz Kafka Videogame we will have to "play the game", Or rather always reason with one vein of absurdity. Speaking of the puzzles themselves, they are well structured and will be able to keep the player focused most of the time. The proposed puzzles are a lot differentiated between them and never the same (apart from a couple of cases, which in any case are not the same but only similar). As genres we find logical, intuitive, mathematical puzzles and even some word games, up to simple puzzles where you simply have to connect dots to form figures.

The puzzles are reproduced on fixed screens where you can interact by clicking with the mouse and, thanks to the wide variety of puzzles present, the player will come continuously stimulated to reason. Sometimes to find the solution you will have to proceed to attempts and some will also have to be formulated suppositions, so it will be really very difficult to get bored. 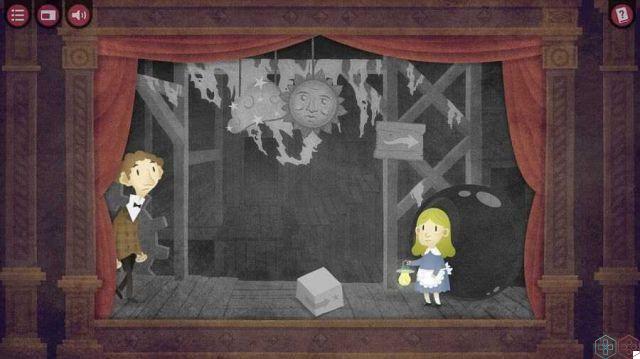 The only slightly annoying note of the puzzles is given by one limitation concerning the translation process of the game. In the transposition into Spanish some words necessary for solving the puzzles have not been translated, but kept in English. This is because the puzzles were designed and built in English, so a translation into our native language was impossible as it would have nullified the sense.

In these non-translation points, on-screen aids have been inserted to understand the meaning of the words, which are however revealed explicitly only after solving the riddle. The solution is therefore always "thought" in original language and this could be difficult for those unfamiliar with the English language. In any case, this small detail does not affect the gaming experience too negatively, since it is a situation that occurs few times in the course of the adventure.

La graphics of The Franz Kafka Videogame is simple it's a lot minimal, but despite this it manages to perfectly enhance the atmosphere that this particular title wants to offer. The player will be faced with landscapes with pastel shades, mainly very soft and relaxing. The same drawing style is minimal and "cartoonish", But in its genuineness it manages to grab attention and above all a involve in the very solving of the puzzles.

Also the colonna sonora of the title plays an important role: the sounds are "soft"And delicates, sometimes repeated, but despite this they manage to keep the player's attention high without disturbing him with too insistent or annoying melodies. 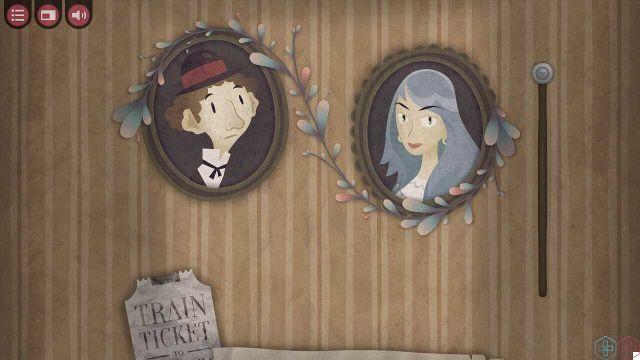 This little indie video game created by mif2000 and published by Daedalic Entertainment will catapult us into a puzzle game where absurdity, surrealism e uncertainty are the masters. Thanks to these themes present in the puzzles themselves, the player is constantly stimulated to reflection and concentration is always kept high thanks to engaging graphics and sound.

The only flaw of The Franz Kafka video game, in addition to the minimal problem of the lack of Spanish translation of some words, it is certainly the length of the adventure. Unfortunately the title is very short and we will be so focused on solving the puzzles that, when the credits appear, we will not even realize that we have completed the game. This fact subsequently gives rise to reasoning regarding the plot, that is, it will be realized that some of the events of Mr. K. have not been thorough. These situations will therefore remain pending, even incomplete if we want, and the negative thing is that the player will only realize it when he sees the credits scroll under his eyes.

The Last Guardian review: a video game divided between mind and heart ❯

add a comment of Review The Franz Kafka Videogame: an adventure in the surrealist universe