Review Song of Horror Episode 3: on the trail of Husher

Finally, episode 3 of Song of Horror, the survival horror of Protocol Games, has been released, and in this review we will analyze it

The first chapter of Song of Horror, Protocol Games' interesting survival horror, was released on October 31st of this year and after just over a month, the third episode finally arrived. In this article we will address all the changes and additions of this new episode, but we will not dwell on the technical aspect and gameplay. If you are interested in a detailed analysis regarding all aspects of the title, we refer you to our previous one review of the first two episodes.

In search of Sebastian P. Husher

This penultimate episode restarts immediately after the end of the second and continues to see as the protagonist Daniel Walnut. Daniel is now obsessed with the idea of ​​understanding the mystery of the music box and therefore decides to search for Husher to find answers. His search leads him at the university where Sebastian worked, but at the moment the building is closed for renovation and no one has seen the professor for a long time. Daniel then decides to investigate Husher's research looking for clues to his whereabouts and a way to escape this Lovecraftian nightmare. 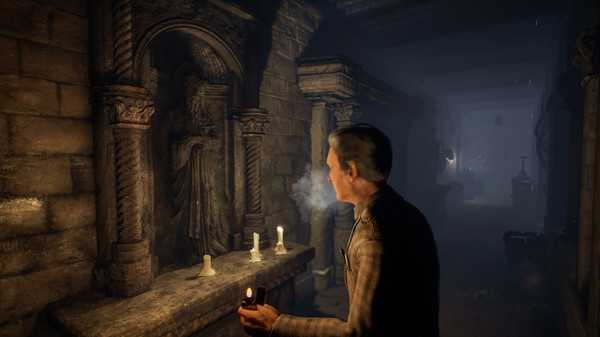 In this new episode they will be added two new characters ready to help us in our research: Omar Nassiri, a colleague of Husher, and Grace Richards, one of his students. These two new characters are united by a strong bond and will volunteer to help us find the professor. Obviously as in previous episodes their knowledge will provide us with additional information at some points in the game.


In Song of Horror death is permanent and in case we lose all our characters we will be forced to start the episode all over again. So, considering that in this episode we will be able to use only three characters compared to the classic four of the previous episodes, we will have to be more careful towards them. 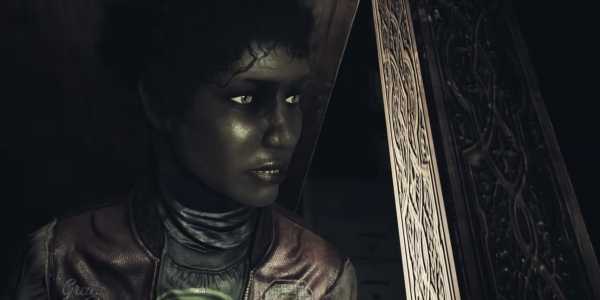 In the previous episodes of Song of Horror there was always a large map to move in, while in this one instead there will be three smaller levels to explore. This choice allows you to explore some areas of the university that would have been difficult to connect otherwise, such as the library and archives, but in this way the feeling of bewilderment that was felt in the previous maps is lost a bit and in particular in the second episode.

Despite this flaw, the settings are still very accurate and in some sections are also capable of surprising us with something unexpected. Besides, after the end of the last level it is also present a very interesting additional area, which probably serves as a preview for the setting for the next episode. 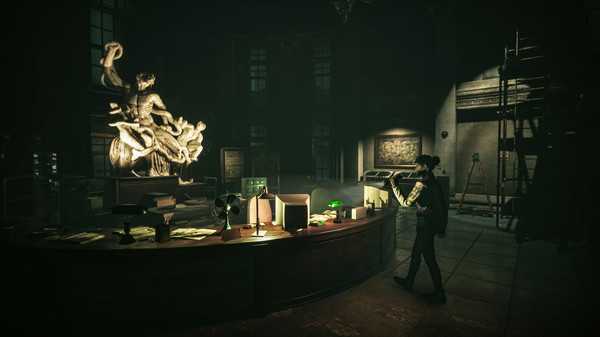 The Presence is Always Lurking - Review Song of Horror Episode 3

Also in this new episode the presence will return to haunt the game map and hunt us down. As in previous episodes there are a lot of random jupscare, some will be similar to those seen previously, while others will be totally new.


Moreover, it seems that the presence has learned some new tricks to try to kill us, given not only that it will use all the methods already seen previously, but now he will also try to grab us by the legs and drag us away, forcing us to overtake a new quick time event to free us. 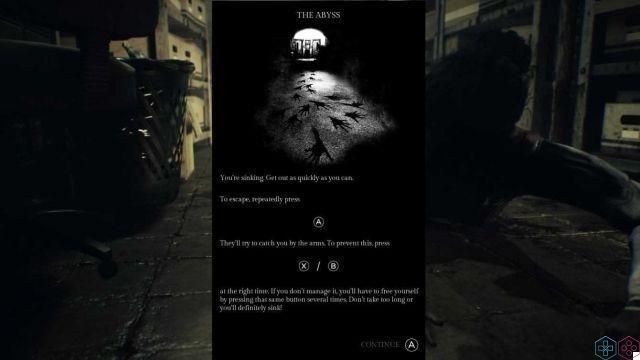 This new episode of Song of Horror is in line with the previous ones and manages to keep the player's interest thanks to new interesting puzzles and a few small gameplay additions. As for the plot there were no particular twists, but it is normal considering that this is a middle episode and that probably the biggest twists will be present in the fourth and final episode. If you enjoyed the first two episodes of the game, for sure you will appreciate this too.

The first three episodes of Song of Horror are available now on Steam, while the release of the fourth episode is expected in the coming months. If you found this review useful and want to stay updated on all the news on the title and much more, keep following us here on techigames.

7 In line with previous episodes

add a comment of Review Song of Horror Episode 3: on the trail of Husher