In this review we will talk about the Arctic Pack, the new DLC released for Planet Zoo, the latest management software developed by Frontier Developments

Planet Zoo is the latest management developed by Frontier Developments, creators of the much loved RollerCoaster Tycoon 3 as well as many other famous titles. In this review we will analyze l’Arctic Pack, the latest DLC released for the game. If, on the other hand, you are interested in one Full review of the game, we refer you to our previous article.

Bring the cold to your zoo

Inside Planet Zoo there are many different species and it is possible to create really varied zoos, but in the game you still feel the lack of animals belonging to cold environments. Fortunately, the new Planet Zoo DLC makes up for this lack adding to the game various elements that come directly from the Arctic Circle. This pack will take you to your zoo new elements of the scenario, new animals and even new themed missions.

The DLC adds two new scenarios closely related to the Arctic elements to the game, the first is set in Norway, while the second in Mexico. The mission in Norway will be quite simple, as it will mainly serve as a introduction to new animals. The mission in Mexico instead will offer some more challenges, as you'll need to be able to keep Arctic animals happy in a hot climate environment. Although the second scenario offers a slightly more interesting challenge in general these missions are quite negligible and they do not differ much from those present in the base game. 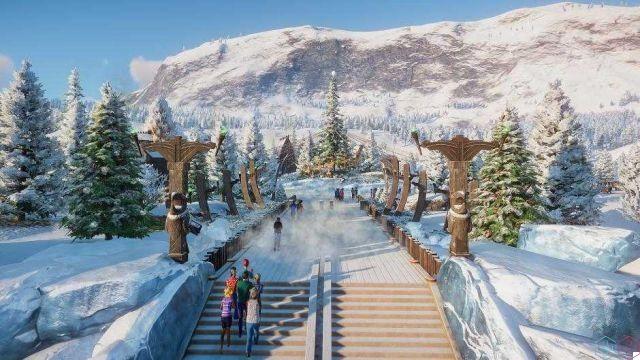 The heart of the DLC - Planet Zoo Arctic Pack Review

This pack adds over two hundred winter-themed scenery decorative elements as well as some welcome Christmas elements, but the most important aspect of the DLC remains the animals. The Arctic Pack adds 4 new animal species: the reindeer, the polar bear, the white bighorn and the arctic wolf.

While these species are really beautiful, there are only four, and may not be enough to justify the cost of the DLC, since as we said earlier, animals are the main reason that drives players to purchase this content. Moreover, some of these new animals turn out to be little more than a reskin of those already present in the base game. 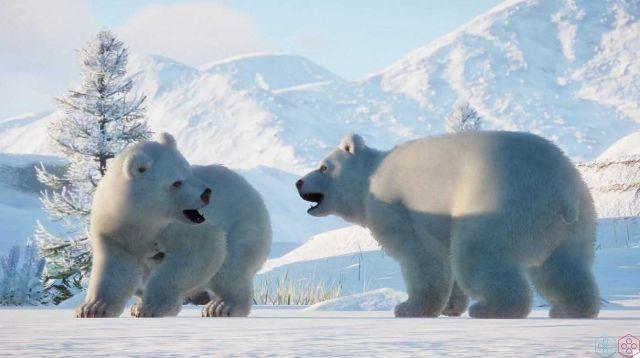 The Planet Zoo Arctic Pack is an unpretentious DLC which adds extra elements to the game that players can use to expand their park. For a management software of this type, a DLC focused on the simple addition of content is not a problem, but perhaps for what it offers the price is a little too high, especially considering that there are sure to be many more expansions of this type coming out. If you like Planet Zoo and keep playing it regularly this DLC might be a welcome addition, but it's not a must-have item for players who buy the title for the first time and it may be convenient to wait for a price drop or a possible bundle.


Planet Zoo and its Arctic Pack DLC are available now on Steam. If you are interested in staying up to date with all the news on the title and much more, keep following us here on techigames.

Planet Zoo Review: Heaven for the animals, hell for us ❯