Will the console version be able to live up to its PC counterpart? Let's find out in this Close To The Sun review

Close To The Sun finally arrives on consoles, the game is indeed now available also on PS4, Xbox One e Nintendo Switch. In this review we will focus on the quality of the port, for one more in-depth analysis on all aspects of the title we advise you to read the review of the PC version on our site. The title is developed by Storm In A Teacup, a Roman studio founded by Carlo Ivo Alimo Bianchi, and produced by Wired Productions. The game takes us inside the Helios, a ship built by Nikola Tesla himself. Turn off the lights and put on the headphones, the time has come to immerse yourself in the dark atmosphere of Close To The Sun.

Time is not a river

Are you aware of the numerous legends about Nikola Tesla that made him an extremely fascinating character? Close To The Sun is a ucronia set in the early 900s in which these stories are true. In this reality the Serbian inventor actually built objects like "The death ray", he found a way to distribute wireless electricity and managed to become one of the greatest scientists ever. Among Tesla's works is the Helios, a giant ship that is meant to be a happy oasis for the greatest scientific minds era.

The player plays the role of Rose Archer, a journalist who embarks on the Helios at the invitation of her sister Ada who works on board the ship. The scenario Rose encounters is that of a ghost boat: a procedure of quarantine was started and almost all of the crew died from a mysterious incident. It's up to Rose to save her sister and find out what happened on the Helios. 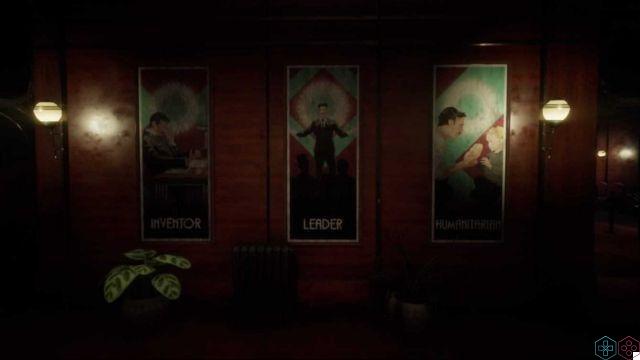 Storm In A Teacup's title features a wealth of content that remains unchanged compared to the PC counterpart. The developers managed to make a 100% faithful porting: no cuts have been made, the content level product is identical to the PC version. The game is divided into 10 chapters to be completed in about 5 hours. Close To The Sun can be defined as a "walking simulator": the gameplay elements are reduced to a minimum in order to favor a sometimes predictable, but very fascinating narration.

We suggest you explore carefully game levels, which feature collectibles they provide to the player details on the plot and on the crew members of the Helios. Only in this way will it be possible to understand the 100% the mysterious events that occurred on the ship. 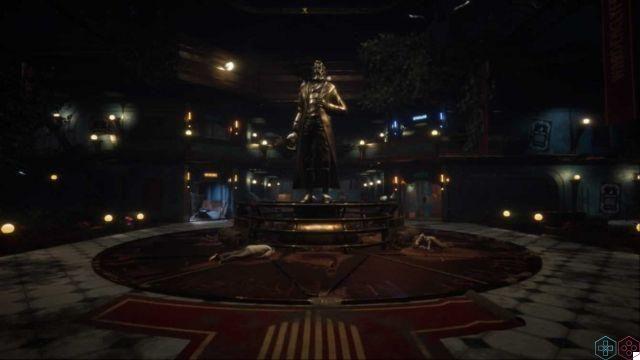 Keeping the Right Mood - Close To The Sun Review

The graphic detail of Close To The Sun on PC is not very high and the title has some rather affordable requirements. It was therefore possible for Storm In A Teacup to do a console port without any compromise. We had a chance to try the game on one PS4 base, the graphic impact is quite good and remains fedele to the PC counterpart. The various environments are always full of objects on the screen, even if almost none of them have both physical and gameplay interactions with the player, and you immediately notice a certain care in the construction of the environments.

One of the most delicate parts of the port, as central element of the graphic aspect of the game, is made up from lighting: on PS4 the management of the lights is excellent and, although the darkness will be your only companion, you will never feel disoriented during the game. The developers succeeded in keep the gloomy atmosphere, characteristic of the game that will contribute considerably to the identification, essential to feel drawn into the narrative and, why not, to be frightened by the "jumpscare" that will come from time to time.

The optimization work is well done. The Storm In A Teacup title turns to 60 frames per second even in the most agitated situations. The exploration of the Helios takes place in a fluid way without any slowdown or almost e Escape sessions do not suffer from any uncertainty. The only drawback, however, is perceived in one of the advanced chapters, this level is a little bigger than the others (we do not go into detail to avoid spoilers), and obviously the increased dimensions of the environment weigh on the console which will drop in terms of fps. Net of a few small shots in this isolated case nothing that could affect the enjoyment of the title in its entirety. 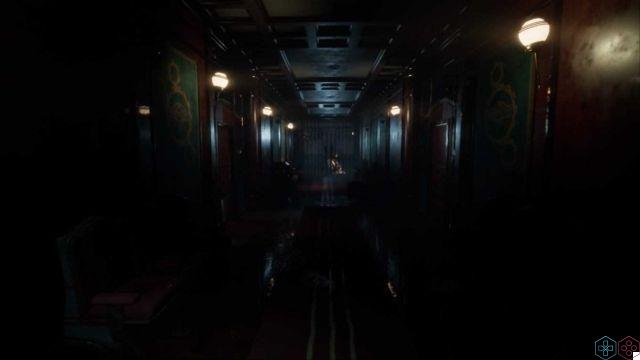 The Importance of Headphones - Close To The Sun Review

The sound sector is one of the main protagonists in Close To The Sun. La versione console it has nothing to envy to its PC counterpart also in this case: the audio does not have any kind of compression or other tricks. The spatiality of the sound is of quality, therefore we strongly recommend you the use of headphones to enjoy the game to the fullest.


Close To The Sun presenta un multilingual dubbing, which also includes Spanish. We have tried both the English and Italian ones and we can confidently say that both dubs are valid. Then choose the language you prefer without fear of losing something in terms of the quality of interpretation. 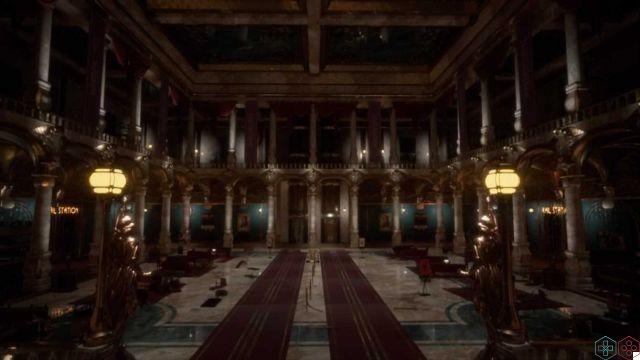 Is it worth getting on consoles?

If you are not afraid of a title that focuses on creating a dark atmosphere and one plot that will make you think even after the conclusion of the story, this is the game for you. Close To The Sun does not hide a walking simulator soul to tell you a story made of ambitions and failures. Fans of the character of Tesla and everything that orbits around it will be able to recognize one set of goodies that will make them happy.

The guys from Storm In A Teacup have succeeded in a port practically perfect, with a graphic impact that, net of some weaknesses, appears to be nice and well done. The game almost always runs smoothly and the console title turns out to be one very valid alternative to the PC counterpart. We hope this is an opportunity to get the game to as many people as possible.

Let us know if you've already tried Close To The Sun. Did you like it? Are you interested in recovering it? Keep following us on techigames for more reviews and news on video games and more.

8 Fascinating and with attention to detail