Close to the Sun is a title from which we expected a lot after trying the beta at ID @ Xbox, we find out in this review if our expectations have been met

We already knew a lot about Close to the Sun thanks to our preview test carried out in Milan at ID @ Xbox. Because of this, we had quite high expectations combined with extreme curiosity about what would be the final version of the title. Without turning around too much, we can immediately tell you that Storm in a Teacup has managed to create a small masterpiece.

A wait paid off - Close to the Sun | Review

In the role of Rose Archer we will be invited to get on the big one research ship Helios. This ship, built by Nikola Tesla himself, represents the outpost of humanity's technological evolution. Inside, scientists from all over the world succeed in what is an alternative future in which Tesla's inventions have revolutionized the future of humanity. But something seems to have gone wrong and, upon our arrival, we will find ourselves in front of one Very desolate Helios full of blood and death. Immediately suspicious of this situation, we will go in search of answers. 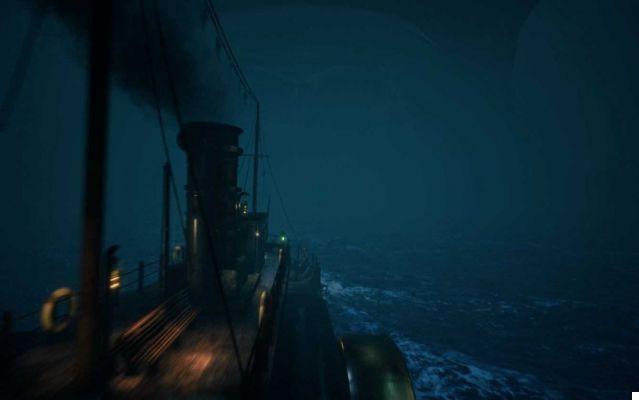 Our research will be divided into 10 chapters where we will get to know a few, but well characterized, characters. We will also have the opportunity to relive some scenes from the ship's past due to what is happening: it seems that the time on the Helios is distorted. However, we will not be able to stay calm while we try to understand what to do. Someone or something is chasing us as they have in the past with the crew of the Helios. A strange blue substance lurks menacingly around the ship. Who can we trust? Who will be our allies? We will have many questions and few answers in a whirlwind of events. 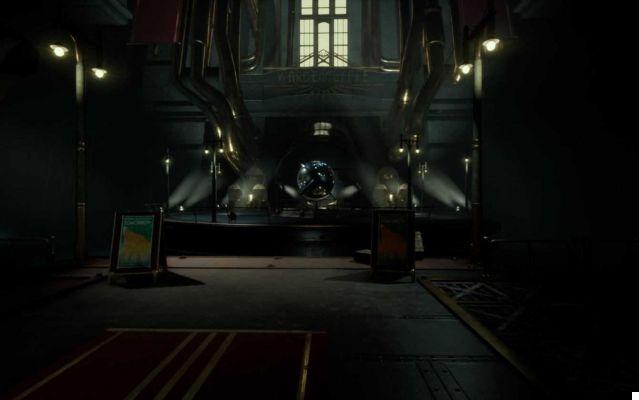 Environmental puzzles will be the key to advance, escape is our only weapon (yes, we will not even have a miserable Swiss Army knife to defend ourselves from everything that would take us dead), and cold blood the only way to survive everything and everyone. The evolution of the plot, although predictable in some ways, is very interesting thanks to the depth of the characters who, as the story progresses, evolve to survive and adapt to this desperate situation.

Extreme care for every detail - Close to the Sun | Review

Getting around on the Helios was really very pleasant, anxiety aside. The ship is truly immense, and the settings are very varied. We will pass through rooms with the colors and style of the early 900s to bridges that seem straight out of science fiction films. Yet nothing out of place, the passages between the rooms are gradual, the change of pace and setting well managed from the sound point of view. The sound design and the soundtracks border on perfection, conveying what the protagonist feels in every moment. 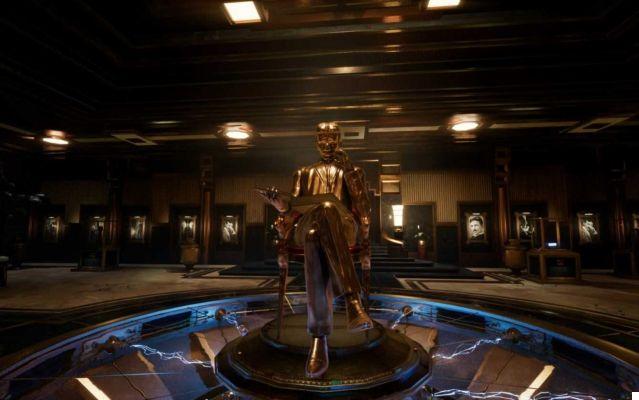 It was not easy to move without feeling sincere fear, in some points then of mechanics to "jumpscare" they caught us off guard. Which is really appreciable and indicates an extreme care for every little detail. The choice of the camera in the first person is really fitting and contributes a lot to making this title extremely engaging. The key to the gameplay, which sees us without weapons, is the resolution of various environmental puzzles, the escape from the enemies who will want to kill us and the intelligent choice of timing to avoid some of them. The deaths are all scripted, and a consequence of wrong actions, or series of actions. 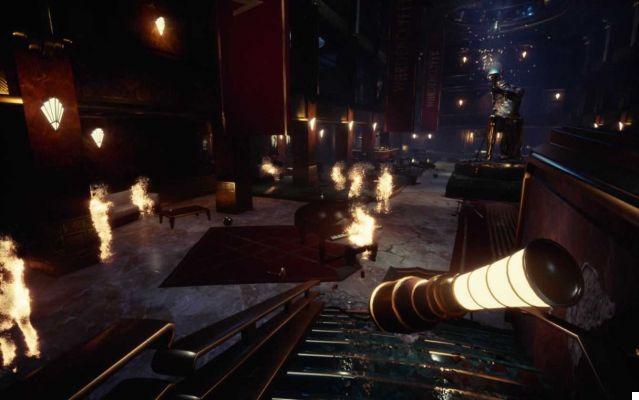 You easily realize how the protagonist is nothing more than an ordinary human being in despair looking for a way to survive. The empathy that this title manages to convey is really one of its strong points: you and the protagonist will feel one. Furthermore, for once in a video game, the choices of the same will not be easily criticized and, the evolution of the plot will be able to consider those choices the same as you would have made in the place of the protagonist. Close to the Sun is therefore a small pearl, simple and engaging that manages to give a lot to players.

Small shades to fix - Close to the Sun | Review

The version we tested is, of course, the one for PC: the title will be available in the course of 2019 on consoles. We have not encountered no problem from a purely technical point of view. FPS remained stable on our test machine at all times and we did not experience any crashes or slowdowns whatsoever anywhere in the title. What, to be picky, is criticizable concerns the management of the camera in some points, the presence of some game action that is not exactly intuitive, and some character animations. 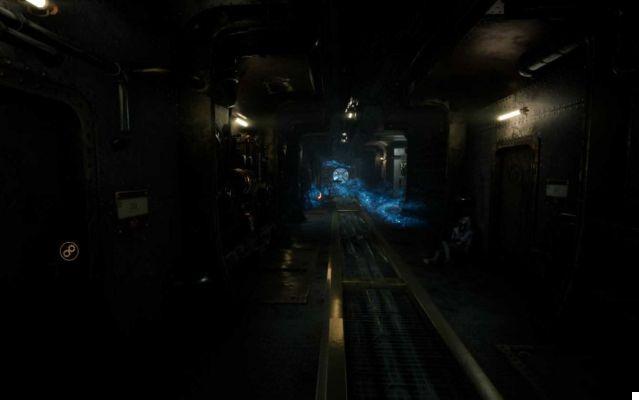 In the first case we noticed how, in the most excited moments of the game, the camera fails to be perfect going to make us mistake the moves by fitting the character. We believe this problem is largely correctable with a patch (after all the title comes out today, and our test was carried out pre day one) which will probably be released soon. Meanwhile, the non-intuitiveness of some points of the game is certainly not fixable. However, we are talking about minor defects, relating in particular to 3 points of the game in which although it was vaguely clear what to do it was not intuitive to understand the right timing. 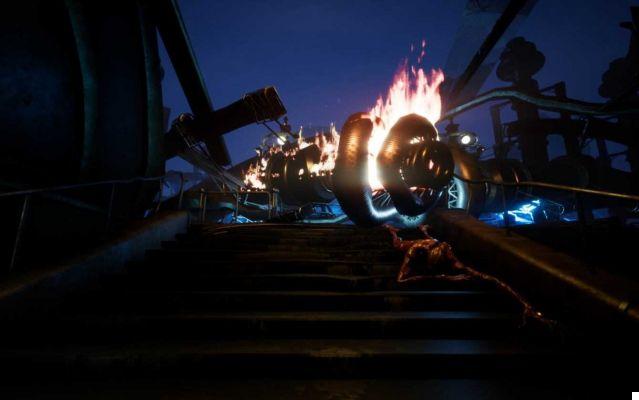 This led us to repeat these points several times by going to break the narrative fluidity of the title. The animations are on average very accurate, especially those of the protagonist of the title. In the final part of the title, however, we noticed some imperfections in the animations of the characters. It almost felt like a dip in early XNUMXs where the movements of the characters were very woody. Here too we hope that, with a patch, everything can be fixed. Finally we point out the anomaly of the shadows of the character at some point in the game: even here nothing serious, the less attentive will not even notice.

Between horror and science in a perfect combination

We were very strict in pointing out the flaws of this title as with a little more forethought it could have been a masterpiece. You will be nothing more than a simple girl in an unknown and dangerous place, it will only be your determination to keep you alive. Close to the Sun provided us with a gaming experience that involved us perfectly, we lived every moment as if it were on our skin.  If you love the horror genre you can't miss this gem.

add a comment of Review Close to the Sun, fra horror e scienza