Red Bull Untapped 2020: the 2nd edition of the Magic: The Gathering tournament is underway

After the great success of the first edition, Red Bull, Wizards of the Coast and tournamentcenter join forces once again to create an exclusive competition dedicated to one of the most loved strategy card games ever: Red Bull Untapped

Waiting for the players well 16 tournaments that will guarantee a place in the 2020 finals and the possibility of accessing a total prize pool of 200 dollars. The Spanish leg of Red Bull Untapped 2020 will take place on Sunday 21 June and will offer a prize pool of 5 dollars. 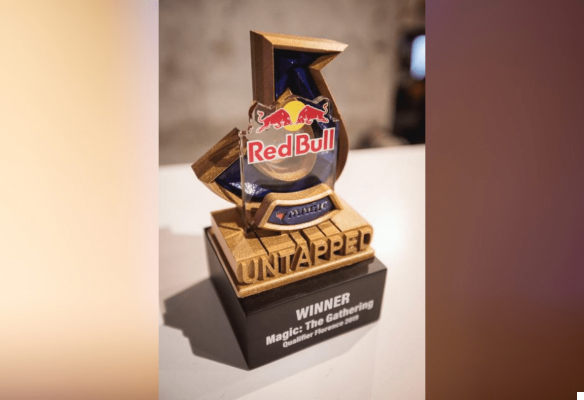 Red Bull, Wizards of the Coast and tournamentcenter are proud to announce the return of the Red Bull Untapped, the exciting competition dedicated to the most played collectible card game in the world, Magic: The Gathering. The 2020 edition consists of 16 tournaments, which will be played completely online with the video game Magic: The Gathering Arena on PC. The winner of each tournament will be awarded the opportunity to participate in the grand finals, which will be held on 1 November 2020 and will give away a total prize pool of $ 200. The 21nd June, Spanish players will be able to try to win their place in the final and a slice of the local prize pool from 5 thousand dollars: tournament registrations are already open to a maximum of 800 players on mtgmelee.com. All other fans will be able to follow the Spanish qualifier on the official Red Bull Spain Twitch channel. The appointment is set for next Sunday from 18.00.

In addition to being one of the first companies to support the phenomenon eSports, still continuing to make a significant contribution to its exponential growth, Red Bull has supported some of the biggest esports events ever dedicated to games such as Starcraft 2, Dota2, League of Legends, Destiny and, since last year, Magic: The Gathering, the largest trading card game on the market, with more than 38 millions of players in the world and a story beyond 27 years of experience in competitive play.


Red Bull Untapped: what to expect from the 2020 edition?

The 2020 edition of the Red Bull Untapped fits perfectly into this philosophy promoting the phenomenon of digital competitive sports, offering a fun and engaging online experience on a global level, open to all, which allows each user to challenge the best players in the world of Magic: The Gathering Arena. Awaiting the fans who decide to follow the show from the comfort of their home, there will be an unmissable live show with all the major exponents of the competitive landscape of MTG: among the guests there will in fact be known content creator, members of the Magic Pro League (MPL) and some among the professional players more quoted. 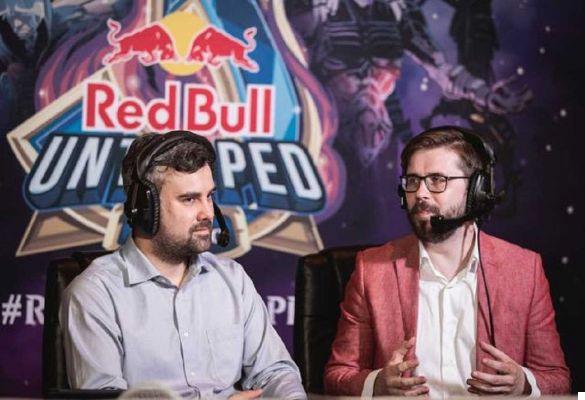 Il Red Bull Untapped 2020 is made up of a series of entirely online events: the health and safety of users and staff have top priority for Red Bull. And, together with W, the company will continue to work closely with health and government authorities to better organize world finals in November, making sure they are safe and exciting for everyone.

There are two types of online events: 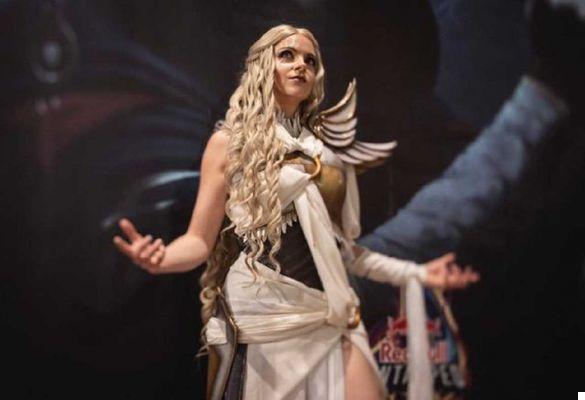 I live streaming of the events will be visible on: Twitch.tv/redbull, Twitch.tv/magic and Twitch.tv/tournamentcenter_live. The Red Bull Untapped will be accompanied by different and exciting live shows, with entertaining commentary of the main matches in the company of prominent members of the community. Furthermore, during the live shows, giveaways and the participation of numerous guests are foreseen. Learn more about the Red Bull Untapped just visit Redbull.com/untapped.

add a comment of Red Bull Untapped 2020: the 2nd edition of the Magic: The Gathering tournament is underway