Raging Justice Review: The new game with an old style

Here is a preview for you the review of Raging Justice, the retro-style fighting game coming to all platforms

Raging justice it's a 2D scrolling fighting game developed by MakinGames LTD. This game was created keeping in mind what were the great titles of the 8090s that made this genre famous and that were very popular in arcades.

Raging Justice will take you to the seedy streets of a city where crime and the worst of the worst of society reside. Your task will be to clear the streets with punches, kicks and any other kind of blows inflicted with the objects you find. In your fight against crime you will be able to take on the role of three characters, each with different characteristics and moves. 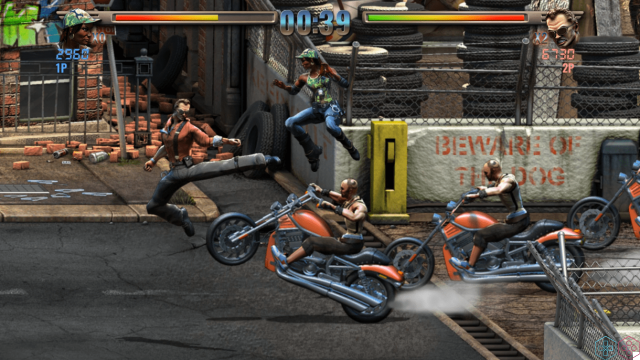 In Raging Justice, as I mentioned, you will find yourself facing the scum and you will have to give quite a few punches to clean up the streets. To defeat the enemies, you can rely not only on your physical strength but also on that of the objects and weapons you will find or that your opponents will drop or even on unacceptable vehicles such as lawnmowers. Also, if instead of giving your enemies the final blow, you arrest them, you will gain a portion of health, as well as bonus points. Being good or bad will be up to you alone.

The title can be played in two ways:

Both modes also involve selecting one difficulty between spineless, normal or tough and the character to face the challenge with. THE There are 3 characters available and each of them will have a different type of move-set and combos, even if they are ultimately only three. The title can be played in co-operative mode but only locally and there will be online rankings to see who's the coolest in the neighborhood. 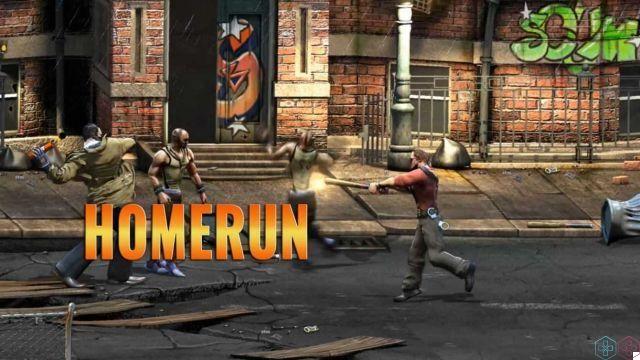 The title proposed by MakinGames LTD, despite being a brand new game, will make you go back in time, when you did not play with the controller, but with sticks and keys in arcade games in arcades. This sensation that is perceived is the fruit of many details that the developers have taken care of in Raging Justice. In fact, the 2D graphic sector together with the classic characters and stereotyped urban areas make the atmosphere very retro which is amplified by the audio tracks that will accompany you along all your fist fights. All very apt.

Wanting to reflect perhaps the games of the past, the gameplay is slightly static, sometimes woody, especially when it comes to collecting objects, which is practically impossible unless you identify the correct point where to interact. In some moments the difficulty level, even if set to easy, or spineless to use terms of the game, will be really difficult especially if you will be surrounded. 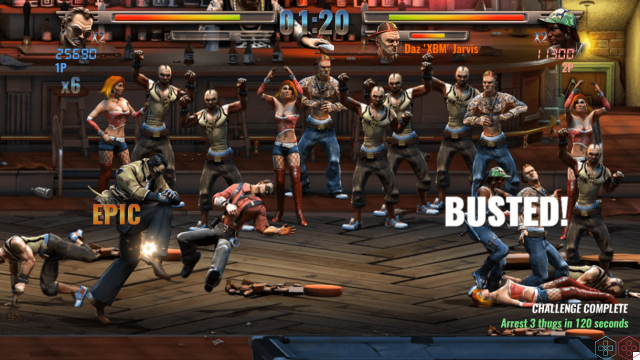 Raging Justice: what is there to expect? | Review

Raging Justice is a game particularly accurate, which lacks in some respects, and which as a genre undoubtedly points to a niche audience. It must be recognized, however, that the game proves faithful to the great titles of the past but that it does so with a modern key resulting in a game that involves and offers several hours of play. Personally, even if I'm not a fan of this kind of game, I found it interesting and I spent a lot of time with it without even realizing it. A game to keep in mind, especially for lovers of the genre.


I remind you that Raging Justice will be released on May 8 for PC, Mac, Xbox One, PlayStation 4 and Nintendo Switch. We at techigames, as always, will be here to fight to bring you news, reviews and much more so keep following us.

add a comment of Raging Justice Review: The new game with an old style