And here we are in front of the long-awaited Arkane Studios FPS. Prey looks like a horror shooter with innovative mechanics. A new pearl? Let's find out in this review

Prey is set in 2035 on the Talos I space station. We will play the role of Morgan Yu, a promising researcher, who finds himself without memory following some events, initially unknown.

Who we are? Where do we come from? But above all, what happens around us?

With these three questions, and a lot of confusion in mind, we will be catapulted into a science fiction world where obviously something has gone wrong. Everything around us is gloomy and we are surrounded by strange alien creatures, the Typhons, always very hostile towards us. As icing on the cake, the environment itself presents itself as hostile.

The plot is misleading, the player is convinced from the beginning that he has the solution to the game in hand, that he already knows what awaits him. It's nice to see how every certainty collapses in a succession of twists which gradually outline a complex and multifaceted situation. 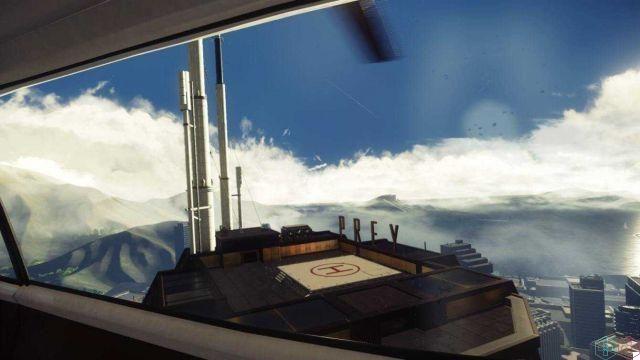 Each narrative crossroads will have a great weight in the story which will evolve differently (even in the end) thanks to our choices. Without spoilers, we can briefly explain the dynamics of the plot's evolution:

Add to these points perfect soundtracks, great voice acting and a world full of charismatic characters… and the recipe is complete.


Small note: the identification of missions on the screen could be managed better. Refinement that would have been very welcome.

Only demerit note: a couple of quests are slightly repetitive and at times boring. Nothing relevant compared to the high quality of all the others.

The evolution of the genre

A great advantage of Prey is theextreme ability to customize our character.

We will always be Morgan Yu, but we will be able to decide at 360 degrees how to evolve our character. And this both from a psychological point of view and with respect to skills: our actions will affect the psychology of the character and therefore the ending of the game. Meanwhile, our skills can be tailored to our style of play.

All this is made possible by NeuroMod (which can be collected in the game world), objects capable of installing skills and knowledge inside the human brain by "enhancing" the latter. We could, thanks to them, face the title with a lot of different approaches that will be sewn around the player. 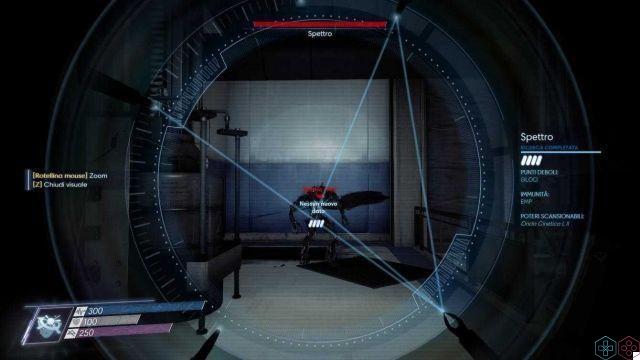 Furthermore, another important tool will be it Psychoscope: will make it possible to make the abilities of the Typhons our own.

Become superhuman with deep knowledge in all fields of science or human-alien hybrids who take the best of both species?

Everyone can respond at will according to their own ethics. But ethics is not everything, because the very evolution of the character puts you in a position to be able to carry out the missions more or less efficiently.

In addition, both the suit and the Psychoscope will be able to integrate changes to improve their efficiency. These, present in a limited number in the game, are found in the most disparate places, leading the player to heartily explore every ravine. 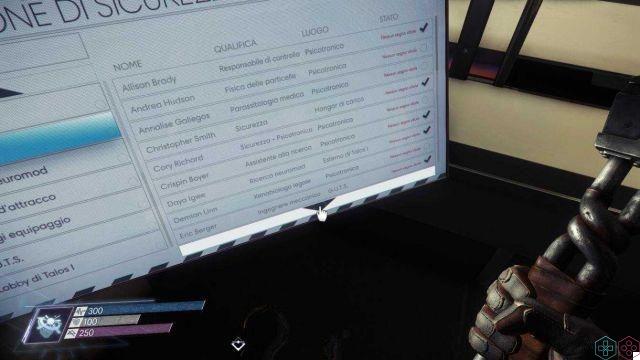 Note of praise for the management of resources, which (unlike many other titles) is of enormous importance and conditions in an extreme way the progress in the story. The attentive player will have no problem advancing even at the highest difficulty level, while an unwary player may find himself without resources even at the easy difficulty level.

In summary, many innovations that on the whole finally bring something new to the panorama of modern FPS. All this without forgetting references and goodies compared to the great titles of the past. First of all, the famous Half Life wrench.

The game's graphics engine is the famous CryEngine. This allowed the developer team a very high level of realism. We were very worried about the "necessary hardware" problem but we were stupid at how the game, even if it was too hard to solve, can be played with extreme photo realism even on PC with 2-3 years on its shoulders at 60FPS. 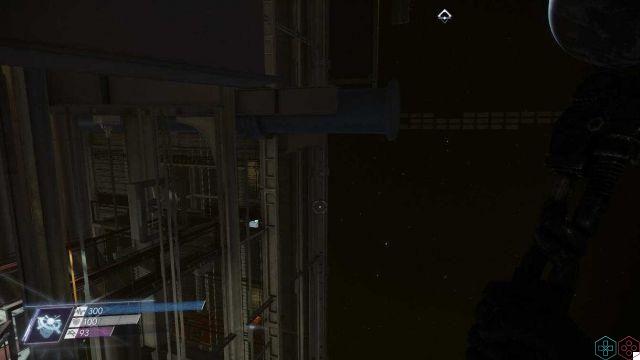 The management of the view is always perfect, it never causes loss problems even in very fast scenes and with multiple enemies.

The soundtracks then do the rest, to offer total and complete immersion. The first impact is surprising and almost makes you scream a miracle for how well the graphics are.

However, there are some shadows:

We point out, to players sensitive to the problem, that the FOV is such that it can cause nausea. Hopefully, an upgrade that enables a field of view adjustment option, making the only major flaw in a screaming technical behavior disappear.

Prey is a title not to be missed. Very innovative on every front, it has unique characteristics. It does not forget the origins of the FPS-Horror genre in a futuristic setting and takes it to a higher level than in the past.

All seasoned with an ending that opens the doors to a second chapter that has solid foundations from which to start, to raise the bar of video game productions again.

Note of merit for the duration: 14 hours for the main quest alone and over 25 hours to complete all the secondary quests as well. An amount that rises dramatically if you want to adapt a stealth approach. A rarity in the modern landscape.

Recommended purchase to anyone who loves single player FPS and wants to experience something new. Prey takes only the best of the genre's past, adapting it to the needs of modern video games.

add a comment of Prey review: the innovative horror shooter?