We had the opportunity to test Pathologic 2, a very special horror game; let's find out all the details in the review

Reviewing such a title is not easy, as the title turns out to be all too particular. On May 23, what should be the first of three parts of the narrative was relaunched, which will then also be addressed from the point of view of other characters. But let's go in order, what is Pathologic 2?

Let's start with an assumption: Pathologic 2 is a title created to make the player uncomfortable. It is therefore a very particular title that focuses everything on the narration, very accurate and refined. Similarly, the title does not hide the desire to be difficult and unpleasant to the poor player, unaware of what he will find in front of him. The game is developed to provide a very theatrical experience, even the dialogues are built in this direction.

We will find ourselves in the shoes of a doctor who, once back in his hometown, finds himself having to face a plague that is decimating the population. To welcome us a series of murders that will antagonize part of the population, without us being able to actually understand what is going on. In other words, we will understand almost nothing of what is happening around us and we will only be able to do what the game requires of us without even understanding the meaning of our actions. The goal of the developers was to get lost: they hit the mark. In the game world we will find ourselves in front of many situations that will be interpreted, the dialogues themselves will not have a unique interpretation.

The storytelling method brings to mind only one word: madness. Pathologic 2 is just that, madness turned into video game. To understand our progress, and where to go, we will have to follow what are "threads of thought", an interesting as well as confusing expedient.

In this world so sick the passage of time, in this case of the days, will complicate things further, giving birth to new stories and bringing to an end others. In our exploration we will be limited by the survival system which will give us some too much boredom. Moving around the map is simpler than in the previous chapter but still too complex to be actually accessible. To complicate things, as if all this were not enough, our work that will take us around to cure the sick or slow down the evolution of the plague by completing minigames that have a somewhat questionable logic.

Occasionally then we should face some clashes, mostly at night, with a combat system that we didn't quite understand. A little 'FPS, with the dynamics that we will define simply "strange", a little hit and run a little, or rather too much, imprecise and a source of constant frustration for the player. In summary this is probably the weakest part of the game, too rough to be really funny, functional only from a narrative point of view.

The difficulty level of this title is simply wrong. The game system is excessively punitive and does not have a learning curve as it does in most titles, it simply appears to us as a sort of obstacle that, intentionally, tries to make us leave the game. Without half measures Pathologic 2 is loved or hated. We will have a brief, and inconsistent, explanation of the survival dynamics of the game "on the first day". This sort of tutorial will tell us roughly how to find water and food and nothing more. In summary we will always be hungry, always thirsty and, icing on the cake, we will be perpetually infected ourselves from this mysterious evil. 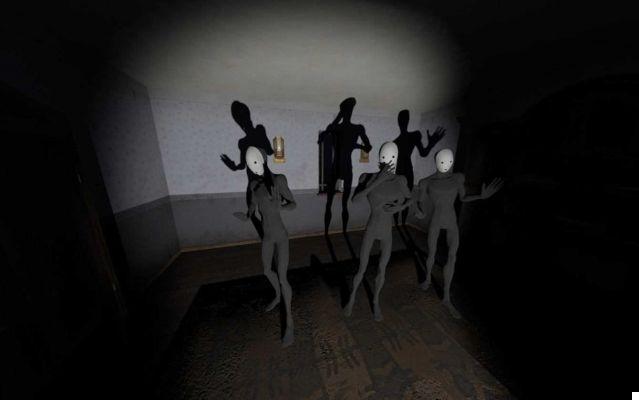 We will spend most of the time looking for the resources that will allow us to survive thus making it very difficult to continue in the story. The temptation to uninstall the title is always around the corner. This is because you will never be able to satisfy the water and health food bars, for which you will die again, again and again. But if this is not enough for each death you will have a nice gift from the developers: a nice casual penalty. 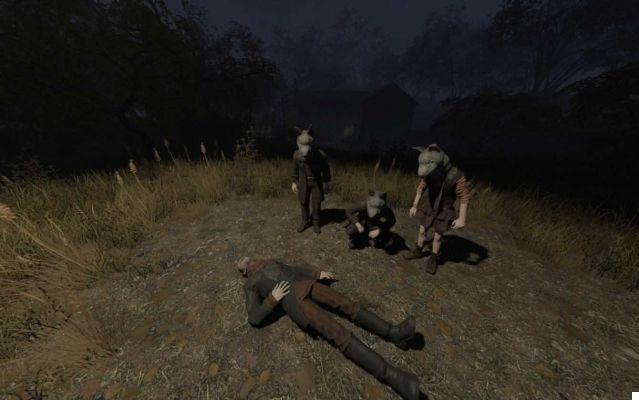 If all of this is not enough, know that the bailout system will not be on your side. You will have it available just a save location that gets overwritten with each death (the malus will be yours forever). To finish the game it will often be convenient to start over and avoid dying in order to have a character capable of moving forward in the story. The word accessibility is completely unknown to the developers of this title.

While on the one hand the developers have deliberately chosen to make the title difficult in every respect, on the other hand on a purely technical level the title does not represent excellence. We are faced with a title that presents a endless series of technical problems. The PC version features FPS dips, interpenetrations everywhere, model recycling everywhere, and spontaneous crashes as you somehow attempt to advance through the title. The facial animations in the dialogues are not very apt where it seems to talk to dolls. If it is a stylistic choice, we would like to congratulate Ice-pick lodge for the courage, such faces are really disturbing even if badly animated. 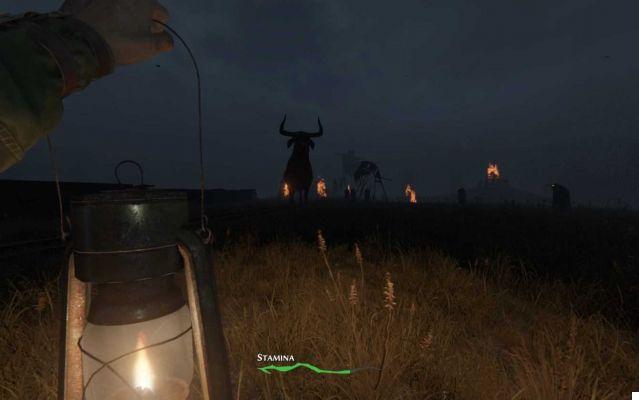 However, we believe that everything can be fixed with patches, and we hope that this will happen in the coming weeks. The only positive side of the technical side of the title is represented by what finally turns out to be the setting: a desolate world that appears to be all too real. The soundtracks are then only very apt and manage to take too much the player, alienating him at the right point to immerse him in the game world.

Strange but true and above all difficult

We won't turn around, Pathologic 2 is not a title for everyone. If you are looking for a terribly frustrating title that gives you an insane level of challenge well: it's the title for you. To all the other players we can only say: run away! Pathologic 2 is a title with an interesting storyline but built to be tough in every way. Do you feel up to the title?

add a comment of Pathologic 2 review, strange but true