An "old school" FPS Arena with irreverent tones and not to be taken too seriously. Offensive Combat: Redux! will it be a good pastime for evenings with friends? Let's find out together in this review! 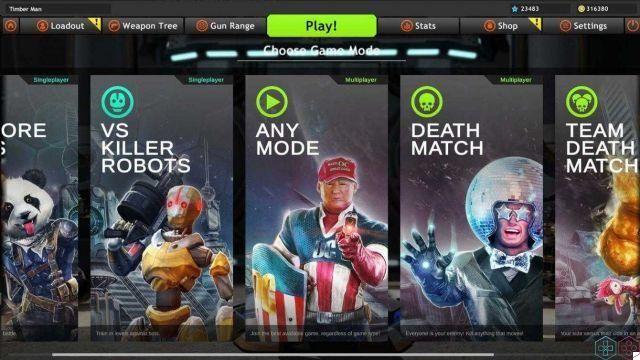 The era of FPS Arena games seems to have passed for many years now. Their golden age dates back to the mid-2000s, and then underwent a slow decline which over time reduced interest in this genre of video games. Offensive Combat: Redux! try to bring innovations on the conceptual side. In fact it is a game where the "playful" aspect is greatly emphasized and reduced to the bone the competitive one. Precisely this aspect leads it to be totally different from the other FPS Arena that still today are oriented to the competitive side. In this way the game becomes "light" and suitable for evenings with friends. Of course, it is always a FPS with the "pisses" around the corner. Experienced players are easily found and therefore it could be demotivating for newbies to see your K / D ratio drastically unbalanced on the Death side. But that's part of the game! 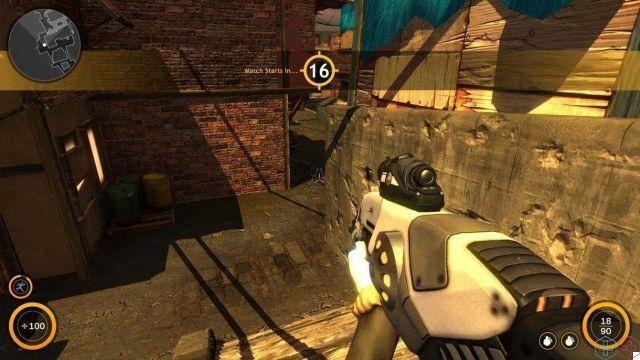 Certainly the satisfaction of using improbable weapons in the hands of very bizarre characters wins over everything. This is thanks to a large number of customizations that can be used for character aesthetics. This leads to very unlikely skins. And, icing on the cake, Offensive Combat: Redux! provides for the possibility of "Trolling" the defeated opponents with a series of teasing which earn additional points and equipment. The downside is that in the meantime we are exposed to enemy fire, but isn't the satisfaction of dancing on our opponent's corpse greater?

Yes, we will have many weapons at our disposal: rifles of various kinds and characteristics, pistols, grenades and… fish. Yes, because if we don't piss others in the face we are nobody in 2017!

This is definitely a nice idea that is a lot of fun. These unlikely hand-to-hand weapons give that pinch of "panache" that doesn't hurt. The game modes are many, some single player and some multiplayer. Certainly the death match modes are the most interesting given the large amount of oddities such a game brings to players. Of course, if you don't feel ready for these modes yet, you can always learn the game first, with the modes against bots and explore maps.

Knowing the maps allows you to make the difference between winning and losing a game. This because each map has particularities that are best combined with some types of weapons: knowing what to use we will have an advantage. As in any FPS Arena, the maps are littered with bonuses, ammo, special weapons and upgrades - knowing where to find them helps a lot. Furthermore, the way in which the maps are conceived avoids having to always and only use the same weapon. There are no weapons that are actually stronger, but only weapons that are more suited to the map and our style of play. 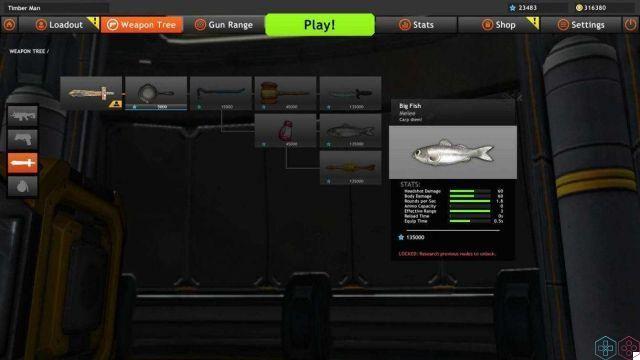 Offensive Combat: Redux! wants to make itself playable on any PC and for this reason we have preferred to use models and textures that are not too heavy. Of course in this game, with a purely trashy style, this choice certainly does not mind. To be picky, and I am, the graphics are not excellent. It shows many limitations in the animations, in the structure of the buildings and in the terrain. Limits that can be overlooked since the game is a lot of fun, but that make you turn up your nose in 2017! I would have appreciated the presence of a few more options and certainly a slightly less antiquated graphics engine. In my opinion, this is the only flaw of this little big pearl. 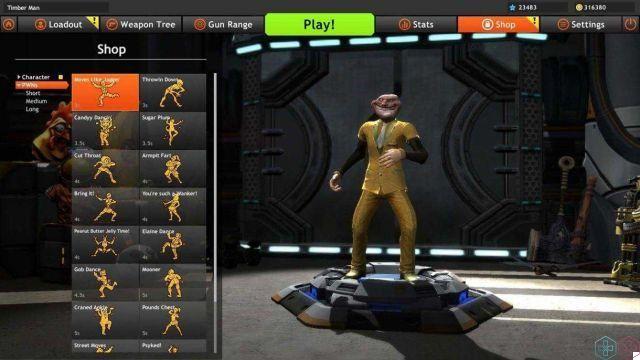 The game for trolls

If you are looking for a light and fun FPS Arena this is the title for you! Attention, however, it will be fun to make fun of others but you will not have to complain about the teasing received! Certainly it is not suitable for those who are easily offended, while with a minimum of irony it will be fully appreciated! Without obligation, arm yourself with mouse and keyboard "to command" in the virtual world of Offensive Combat: Redux! Always as long as you don't end up becoming the laughing stock of others!

Title recommended to all lovers of FPS Arena, who this time dress up in ridicule to ensure a new videogame experience.