Limbo review: the prince of indies lands on Nintendo Switch

Limbo, the Playdead game that completely changed the conception of indies, lands on Nintendo Switch 10 years after its first release. Let's find out together the news and changes of the port on the Nintendo flagship in this review

The story of Limbo began in 2006, when the software house was founded by Arnt Jensen and Dino Patti Playdead, also creators of Inside. With funding from the Danish state, Playdead's first project (Limbo, in fact), begins to be conceived in its macabre and mysterious aesthetic, slowly taking shape and attracting the attention of world critics. Arriving at a point of development mature enough to be commercialized, Limbo is released in July 2010 exclusively on Xbox Live Arcade, immediately collecting thousands of sales and more and more prizes. Over the years a version for the remaining consoles and PCs came out, a mobile version for smartphones, up to our porting for Switch.

What is Limbo? | Review

Limbo is (as already mentioned) a puzzle-platform game in 2D, with the peculiarity of being completely in black and white, characterized by mysterious tones and a strong horror shade. The game begins with a sentence that makes us understand what the purpose of our character will be: "Uncertain about his sister's fate, a boy enters Limbo". The story, therefore, is about a boy who enters a forest full of traps and creatures ready to party us in the crudest and most brutal ways possible, called Limbo, in search of his sister. All this is supported by a gameplay reduced to the essentials, which includes only 2D movement, jumping and interacting with objects. 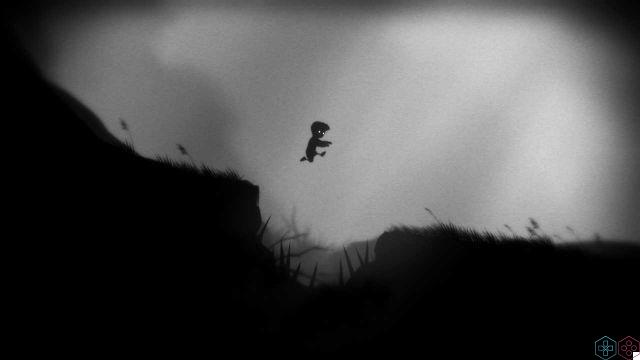 Why is Limbo so popular? | Review

Surely the most interesting and (at the time) innovative aspect of Limbo is the audiovisual sector. The aesthetic choice of leaving the game completely in black and white, with only the bright eyes that emerge from the silhouette of our character, they contribute to creating a disturbing atmosphere, in which the player will find himself constantly tense and uncomfortable, with the fear of running into one of the ruthless traps of Limbo.


The fact that there is very little music and a lot of sound design (masterfully curated) helps to keep everything coherent, creating a deeply dreamlike atmosphere. Furthermore, the choice of a gameplay that is deliberately essential as it is repetitive, and theexcellent distribution of checkpoints, help to keep the concept of "fun in the challenge" high in the player, without leading to frustration, which is essential in a puzzle game.

What changes this version for Nintendo Switch | Review

Here comes the beauty of the review: in the port for Switch nothing changes. The game remains unchanged in content, graphics, sound and playability. This is undoubtedly another strong point of Limbo, which at 8 years and 3 ports from its first release, still proves capable of entertaining and entertaining without becoming frustrating, aging much better than many other indie titles.

If we really want to nitpick, the brightness of the Switch screen makes some points of the game slightly difficult in interpreting the puzzles, being the traps and the solutions to the puzzles hidden in the "black" of the forest. Apart from this, the portability of the console contributes to the enjoyment of Limbo, which turns out to be an excellent pastime on the go, or in the dead moments of the day out of town. 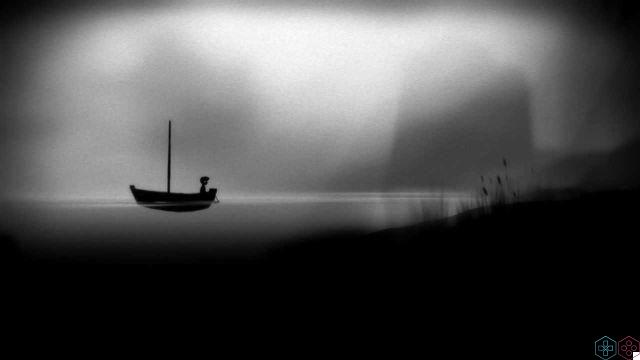 Limbo has aged very well; the horror component continues to be a central point of the game, aided by the very apt aesthetic choices of the development team, and by an essential as well as functional storyline. The factor too replayability it's good; despite having played the game both in its first version and in the mobile version, this port was highly appreciated, resulting even more fluid and smooth than the mobile version.

While it remains fundamentally unchanged in content, I feel I am rewarding Playdead's ability to create a game out of time, as fun as the first time regardless of the game console and the age of the player. Limbo is a deep and extremely engaging gaming experience, capable even of leading to a journey in search of oneself.

add a comment of Limbo review: the prince of indies lands on Nintendo Switch