Born from the collaboration of two Spanish development teams who have brought us some extremely interesting RPGs in the last few years, let's find out a little more about their latest project: Inferno - Dante's Guide to Hell

Mana Project Studio and Two Little Mice (former authors of Journey To Ragnarok and Household respectively) have announced their collaboration for the development of their next game: Inferno - Dante's Guide to Hell.

There is still very little information regarding this project, despite their Facebook page has already reached over 3000 likes. The setting will obviously be inspired by the journey that the poet Dante Alighieri describes in his famous Divine Comedy, exploring in particular the circles of Hell. 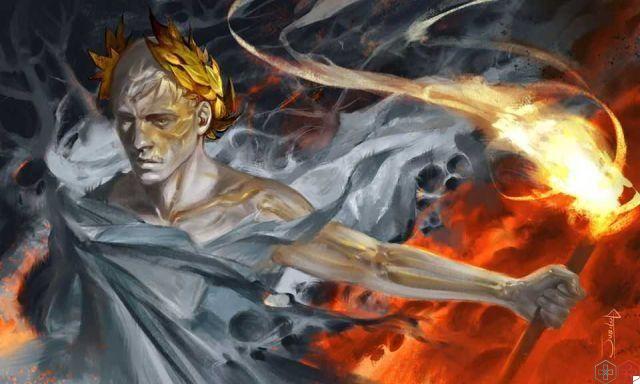 The inspiration from the Dante's Inferno video game released in 2010 also seems evident, which combines a God of War-style gameplay with a setting derived from Dante's hell.

Inferno - Dante's Guide to Hell will not have an original rulebook, but it will be based on the Open Game Lycense; it allows you to take advantage of the rules behind Dungeons & Dragons to create your own independent products.

At the time of writing this article, the following classes appear to have been confirmed: warrior, paladin, cleric, druid, mage, rogue, warlock, and ranger. Some iconic Dungeons & Dragons classes are missing, but it is still too early to say for sure if this will be the definitive list of playable classes. 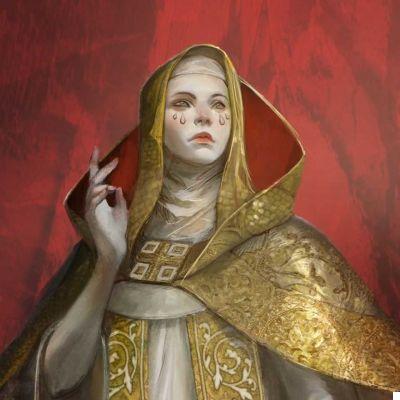 It is interesting to underline how these classes are presented to us all with the adjective "Lost" next to their name. This leads us to believe that we will be playing characters already dead who for some reason found themselves dealing with the horrors of hell after their passing.


The archetypes that will accompany the classes will obviously be thematic and would seem detach from those already seen in the Fifth Edition. For example, we find the Saint for the paladin, the Tyrant for the warrior and the False Prophet for the warlock.


We just have to wait for more details, hoping to have some news at Modena Play, which will take place from 3 to 5 April.

The Legend of the Five Rings: the RPG inspired by feudal Japan ❯